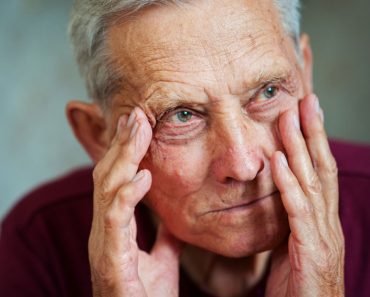 Dementia is one of the most dreaded diseases in old age, and it is increasing significantly: in 1990, of 20.2 million people were suffering worldwide of dementia, of 2016, there were 43.8 million. A large part of it could be through a healthier lifestyle to avoid.

Between 1990 and 2016, the number of dementia patients worldwide has increased by 117 per cent, from 20.2 to 43.8 million. From the age of 50 years, the risk doubles every five years. Just under a quarter of years of life with limitations caused by dementia, the authors of the study suggest that four preventable risk factors: Obesity, increased blood sugar, a high intake of sweetened drinks and Smoking.

Dementia develops 20 to 30 years before it is diagnosed. Co-author Cassandra Szoeke from the University of Melbourne estimates that the number of dementia patients will increase by 2050 to 100 million. She says: "Chronic diseases are worldwide one of the main causes of death and disability. While we work daily on new therapies to combat diseases, we should focus at home is really more on our health decisions, we know that our health."