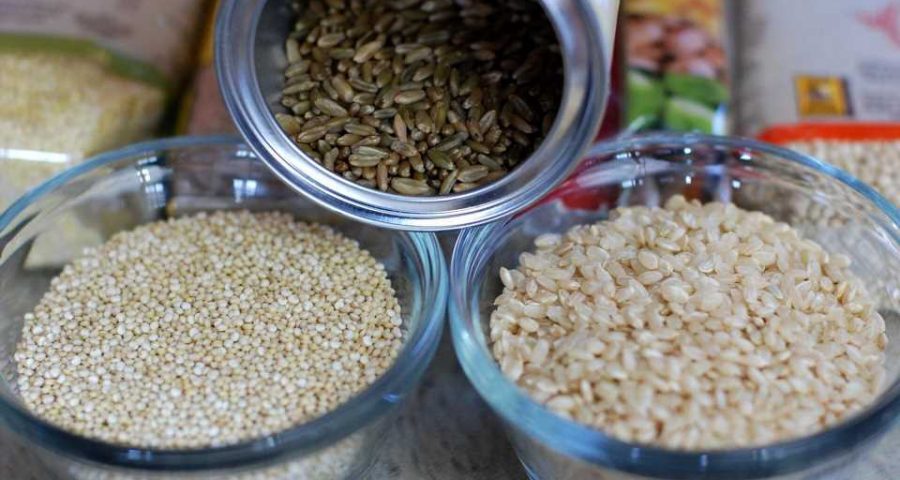 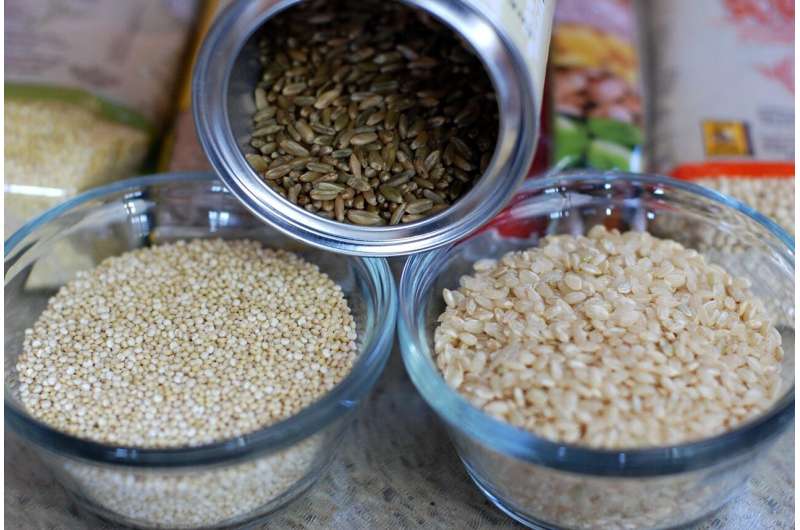 Dietary fiber is generally thought to benefit intestinal health. Its impact on the composition and metabolic function of the gut microbiome, however, varies greatly across individuals.

Previous studies have shown that each individual’s response to fiber depends on the baseline gut microbiome, but the ecology driving microbiota remodeling during fiber intake has been unclear.

Recently, however, researchers from the Shenzhen Institute of Advanced Technology (SIAT) of the Chinese Academy of Sciences proposed an ecological model for deciphering the dynamics of the gut microbiome in response to dietary fiber.

Their study was published in The ISME Journal on May 21.

The researchers longitudinally profiled the gut microbiota of mice to study the ecological basis for a baseline-dependent dynamic response to dietary fiber. From the time series data, they parameterized an ecology model for the mice gut microbiome, which revealed a group of bacteria whose growth significantly increased in response to inulin.

The baseline abundance and interspecies competition of these bacteria explained the baseline-dependence of the microbiome density and fecal concentration of short-chain fatty acids. Such fatty acids are the main metabolites produced by the bacterial fermentation of dietary fiber and provide various health benefits.

This ecological model could also be applied to time series data for synthetic and natural human gut microbiomes in response to dietary fiber. The model-inferred fiber responders and interspecies interactions could be further validated in vitro.

“Our findings indicate that the model can be used as a useful framework to infer ecological drivers and interactions in complex gut microbial communities,” said Prof. Dai Lei, corresponding author of this study.