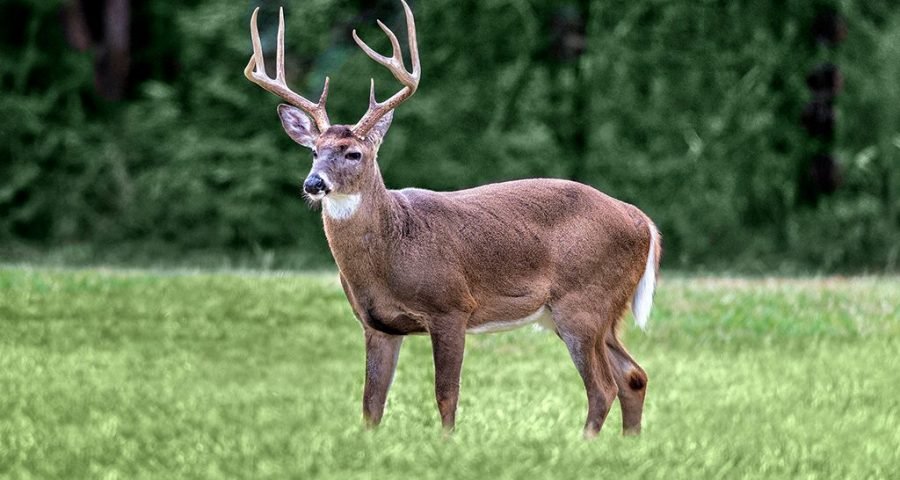 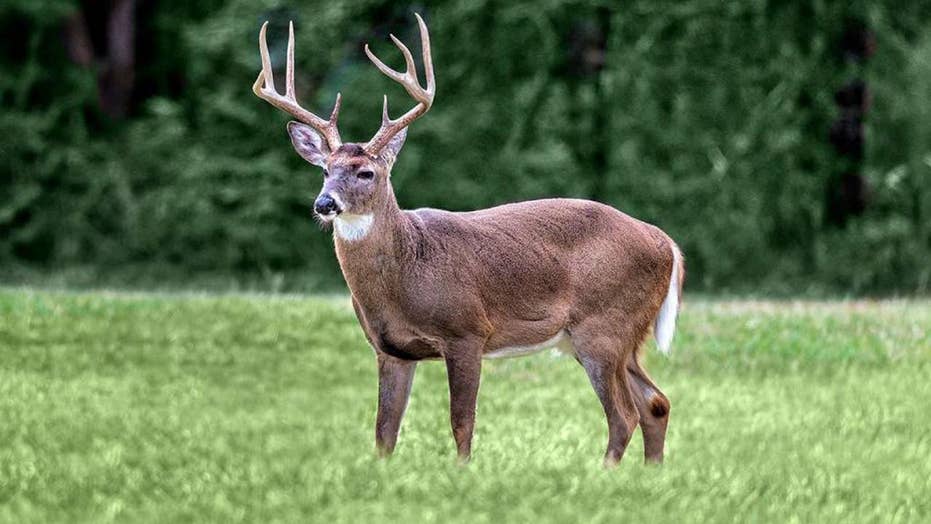 A deadly ‘zombie’ deer disease could possibly spread to humans, experts are warning.

A deadly disease that has affected the deer population in an estimated 24 states and two Canadian provinces could eventually spread to and infect humans, experts warn.

Speaking at the Minnesota State Capitol last week, experts from the University of Minnesota told lawmakers of the dangers of Chronic Wasting Disease (CWD), or what the U.S. Geological Survey describes as a “ fatal, neurological illness occurring in North American cervids (members of the deer family), including white-tailed deer, mule deer, elk, and moose.”

Currently, there are no vaccines or treatments available for the disease, which scientists say spreads directly through animal-to-animal contact but also indirectly through contaminated drinking water or food.

While there have been no reported cases of CWD in people, Michael Osterholm, the director of the Center for Infectious Disease Research and Policy at the University of Minnesota, told lawmakers that the disease should be treated as a public health issue, claiming human cases of CWD will likely be “documented in the years ahead.”

“It is probable that human cases of CWD associated with the consumption of contaminated meat will be documented in the years ahead. It is possible that number of human cases will be substantial and will not be isolated events,” he said, in part, according to the Twin Cities Pioneer Press.

“If Stephen King could write an infectious disease novel, he would write about prions like this,” he added.

Osterholm likened CWD to mad cow disease, which public health officials and those in the beef industry once did not think could infect people (it has since been confirmed that a cureless variant of mad cow — Creutzfeldt-Jakob disease (vCJD) — can adversely impact humans). CWD and Creutzfeldt-Jakob disease belong to the same family of diseases known as prion diseases, according to the Centers for Disease Control and Prevention (CDC).

“If Stephen King could write an infectious disease novel, he would write about prions like this."

CWD was first detected in a captive deer in the late 1960s, the CDC said. Symptoms of the disease include drooling, stumbling, lack of coordination, lack of fear in of people, aggression, and listlessness — which explains the “zombie” deer disease nickname. The symptoms are a result of a “malformed prion that kills neurons in the infected animal’s brain,” the University of Minnesota explains.

Osterholm echoed the CDC when warning the disease could potentially spread to humans in the future.

“Animal studies suggest CWD poses a risk to some types of non-human primates, like monkeys, that eat meat from CWD-infected animals or come in contact with brain or body fluids from infected deer or elk. These studies raise concerns that there may also be a risk to people. Since 1997, the World Health Organization has recommended that it is important to keep the agents of all known prion diseases from entering the human food chain,” the CDC states.