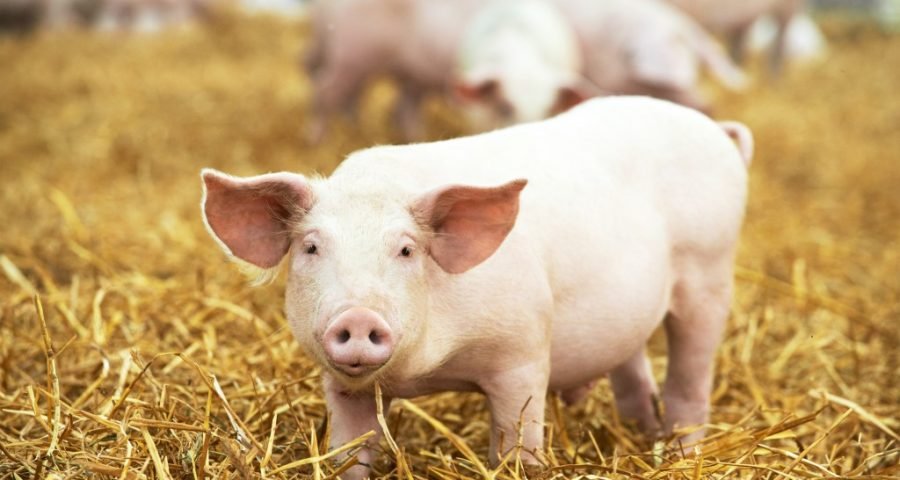 Raw Pork is the best way to become infected with Hepatitis E. From 2006 to today the number of people Infected in Germany rose from 100 to 3000.

The Federal Institute for risk assessment (BfR) makes clear: “The number of food-borne diseases caused by virus, is steadily increasing. Will always be transmitted more frequently to Hepatitis E through food from infected pigs and wild animals.“

The virus does not survive the heat produced when cooking, baking or Frying. The main risk consists in the consumption of under cooked meat. For us, this means especially Pork, which we eat on the meatball sandwich is always raw.

You can also read:
Hepatitis E – More and more patients in Germany
Danger at the Grill: Who grills may Hepatitis-E capture
Hepatitis: The risk for the liver

What are the symptoms of Hepatitis E?

The viral disease attacks the liver. Often no symptoms occur at the beginning. Several weeks after the infection, the Affected to vomiting and suffering a fever. In 99 percent of cases, the Infected didn’t notice, the Hepatitis E, the German liver help.

When is it dangerous?

So harmless, the Virus affects the most people, so it will be dangerous in the case of chronic Liver disease, pregnant woman and people with weak immune system. A disease develops in up to 20 percent of cases are fatal and there is no vaccine or medication.

Not water but food

Earlier, the Doctors assumed that the main source to infect, contaminated water outside of the EU countries. But today, it is clear that foods play a much greater role in spreading the disease. The main Vector is the pig the House.

Raw meat has always been one of the most important ways to transfer diseases from animals to humans. The European food safety authority speaks a clear warning to stop eating undercooked or raw pork.

Also, the micro-biologist Bettina Rosner explains: “Many consumers do not know at all that raw pork poses a risk of infection, particularly for people with reduced, or not yet Mature immune system.”

Among the most Vulnerable cancer patients undergoing chemotherapy. However, these are informed by a physician about diet. The Robert Koch Institute was, however, significantly many are small children, according to pork consumption with diseases infected. Rosner says: “I could imagine that small children Mett relatively like to eat. It does not taste so intense, soft, fast on bread smear.“ (Dr. Utz Anhalt)