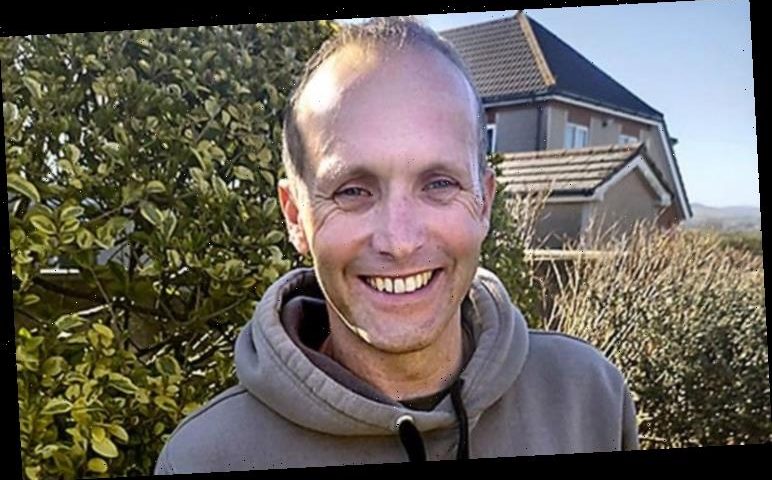 When you subscribe we will use the information you provide to send you these newsletters.Sometimes they’ll include recommendations for other related newsletters or services we offer.Our Privacy Notice explains more about how we use your data, and your rights.You can unsubscribe at any time.

In February, the Daily Express revealed how many sufferers in England who could benefit from life-saving Kaftrio were prevented from taking it, despite it being widely used in Scotland, Wales and Northern Ireland. NHS England (NHSE) rules, linked to EU regulations, made it harder for doctors to prescribe it, unless they could prove no other drugs were available.

Now the EU is updating Kaftrio’s licence, widening who can take the drug – meaning hundreds more in England will finally get it.

Some 10,500 people in the UK have CF, a genetic condition that destroys the lungs with sticky mucus. Patients suffer frequent coughing and lung infections.

Giving drugs to a patient group not covered by its licence is called “off-label” prescribing but can be done if someone is seriously ill. Dad-of-two Stephen Walter, 45, has been on Kaftrio for three weeks. He said: “I went for a 12 mile-run the other day, never coughed once and was even able to talk to my mate running up a hill.

“That’s how amazing Kaftrio is. I can’t wait for others to try it soon.

“Kaftrio is also slowly correcting my CF-related diabetes, meaning I have been able to reduce my insulin dose. In the future I may not need insulin at all.”

The outdoor instructor, of Egremont, west Cumbria, suffered a serious lung infection last month, enabling doctors to make a successful “clinical need” case for him to get the drug “off-label”. Stephen said: “I have such a rare CF gene mutation that only five people in the UK have it and it’s not currently covered by the EU licence. 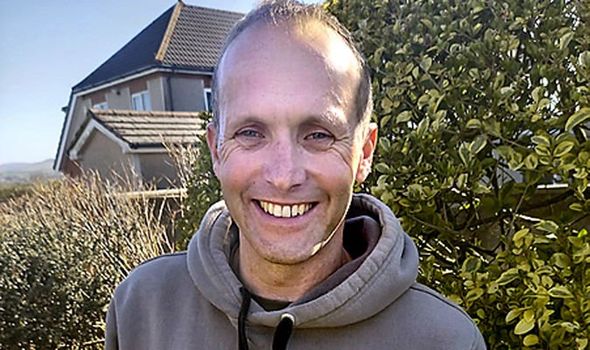 “If I lived in Scotland, Wales or Northern Ireland I would have had Kaftrio last year but as I’m in England I’ve been left waiting.

“But the lung infection impacted my health and enabled my doctors to make the case for me to get it.”

In June, England was the first British nation to agree a deal with US firm Vertex for Kaftrio, hailed as “almost a cure” for CF.

Last year Scotland, Wales and Northern Ireland tore up red-tape so all patients who would benefit could have the drug. But NHSE withheld Kaftrio from around 1,000 sufferers with rare gene mutations because the EU had not specifically approved it for their conditions.

The Daily Express revealed the UK disparities earlier this year. 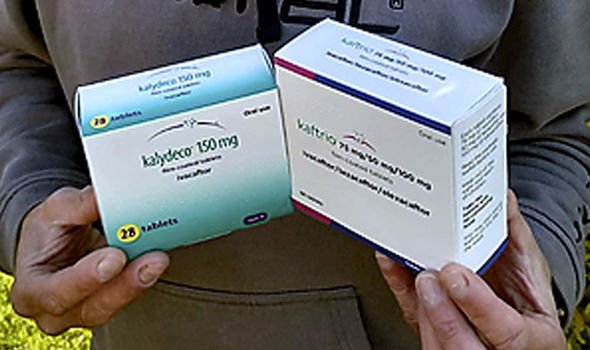 Since then, new NHSE guidance has allowed more “off-label” Kaftrio approval. But the rules can still be a barrier to those on an older drug called Kalydeco.

Rules say doctors can only prescribe Kaftrio off-label when “there is no suitably licensed medicine that will meet the patient’s need”.

So if a doctor admits Kalydeco is enough for a patient, even though Kaftrio would massively boost their health, they still could not prescribe it off-label.

The European Medicines Agency has amended its licence so 90 percent of sufferers – aged 12 and over – can have Kaftrio.

And in a month’s time doctors in England will be able to give it out to all.