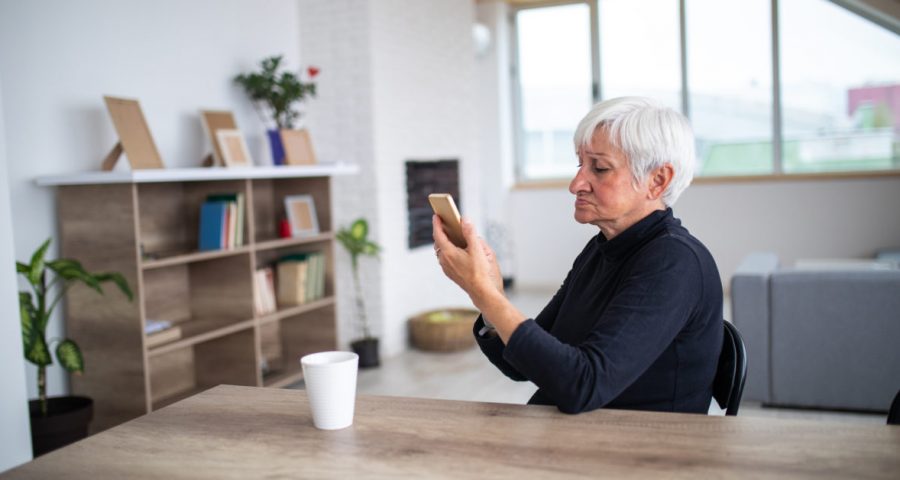 A study finds that those who learn about the new coronavirus from conservative outlets, social media, and online news aggregators are more likely to be misinformed. 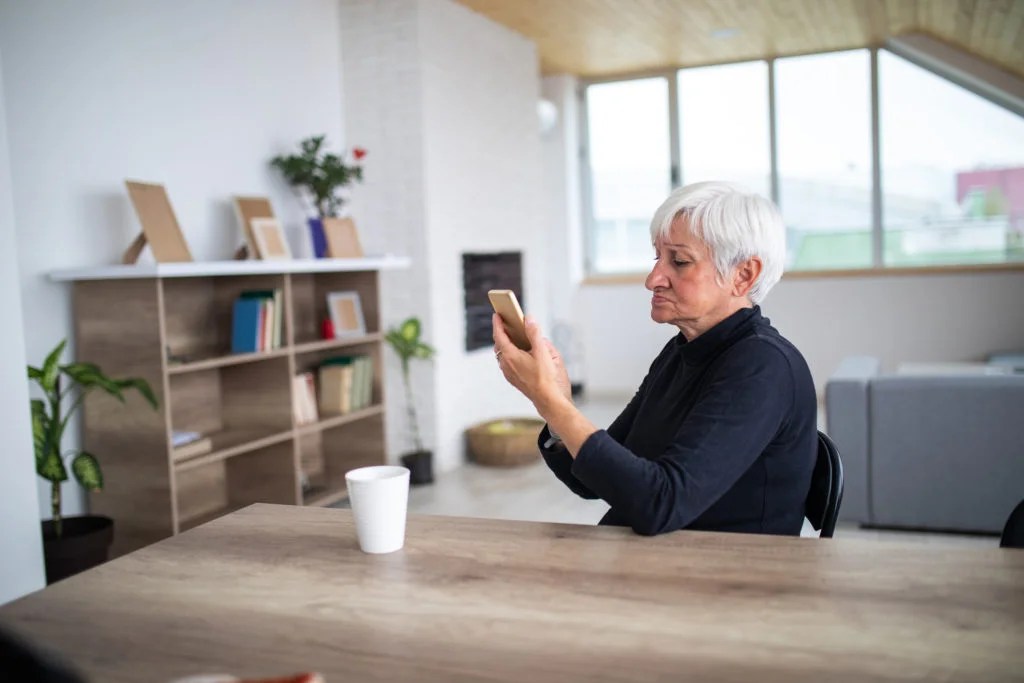 Though the new coronavirus that causes COVID-19 is still relatively new, people already know much about it, including its means of transmission, and how we can slow that transmission down.

Conveying this information to the public, however, can be difficult. Now, a study of more than 1,000 people in the United States finds that their understanding of SARS-CoV-2 closely aligns with the sources of their information.

People in the U.S. who learned about COVID-19 from conservative outlets, social media, and online news aggregators are more often misinformed about the disease, the research concludes.

Stay informed with live updates on the current COVID-19 outbreak and visit our coronavirus hub for more advice on prevention and treatment.

The study from researchers at the Annenberg Public Policy Center of the University of Pennsylvania in Philadelphia, and the University of Illinois at Urbana-Champaign, Illinois, appears in the Harvard Kennedy School Misinformation Review’s April 2020 issue.

The study reports the results of a survey that the researchers conducted from March 3 to March 8, 2020, with a nationally representative sample of 1,008 U.S. adults. The survey’s results have a margin of error of &PlusMinus;3.57%.

On a positive note, the survey found that 87% of respondents understood the importance of thorough hand washing as a means to stop the spread of COVID-19.

The survey also found, however, some troubling misconceptions that significant numbers of respondents held:

There is no evidence that any of these beliefs are accurate.

The scientists then grouped the respondents’ answers in the following three categories:

Overall, the survey found that those who got their information from mainstream outlets were generally better informed.

Followers of conservative media were more likely to hold inaccurate opinions about SARS-CoV-2 and to believe conspiracy theories.

Respondents in these groups together were similar, though divided:

The study’s authors suggest five steps that public health officials should consider taking to combat COVID-19 disinformation. These are:

For live updates on the latest developments regarding the novel coronavirus and COVID-19, click here.