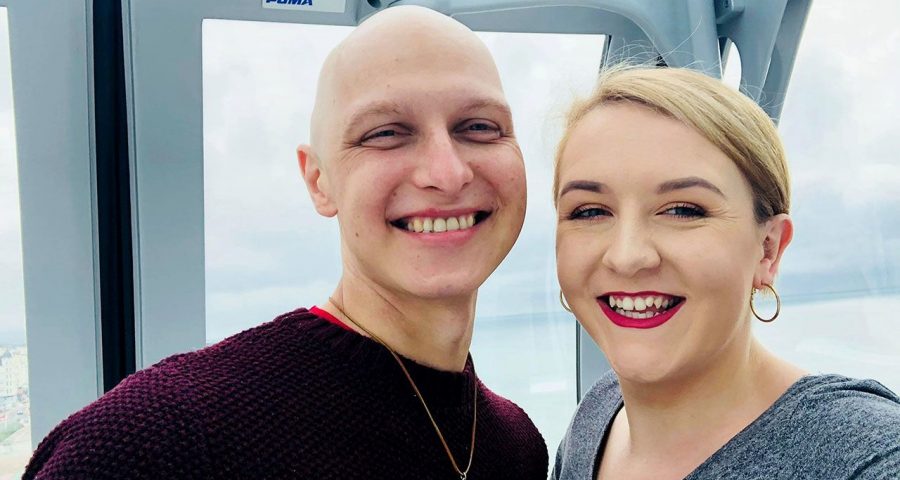 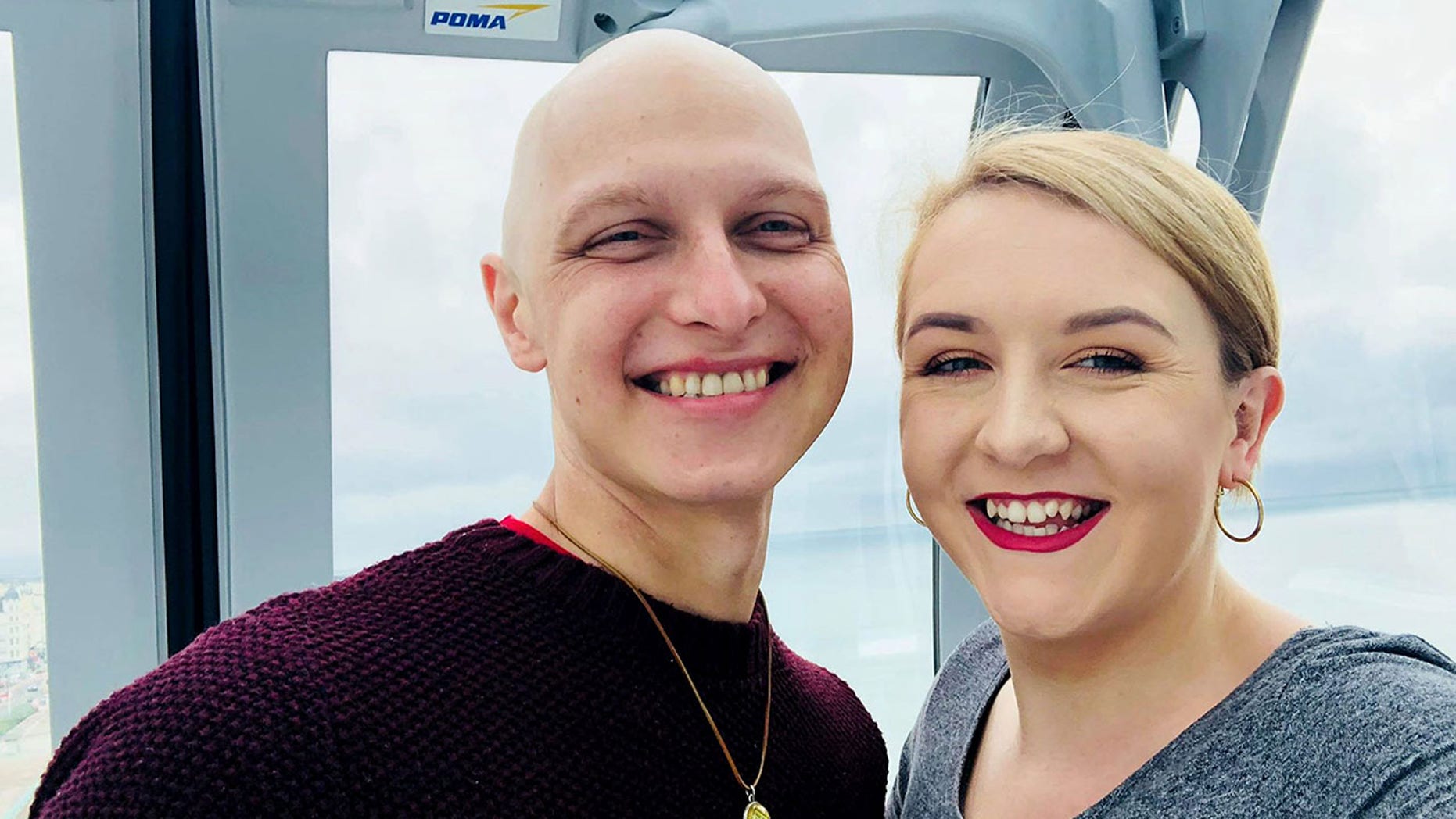 Martins Kokins, 29, learned that his cancer returned in June, and was given just six months to live. After exceeding the doctor’s expectations, the couple isn’t sure how much time he has left.
(Caters News Agency)

A groom-to-be who was given just six months to live when doctors discovered that his cancer returned in last June is now determined to marry his fiancé, who has agreed to scrap their 2020 wedding plans in favor of tying the knot as soon as possible.

“When we got engaged we were looking to get married in 2020, but after everything that has happened we were like, “Let’s do it in six months,’” Martins Konkins, who was first diagnosed with salivary gland cancer in 2016, told Caters News Agency. “We don’t really know what is going to happen. I know it’s short, but if the worst happens I have lived a great life and done as much as possible.”

The 29-year-old has already exceeded his six-month prognosis, and said “there’s no chance I’ll give up.” 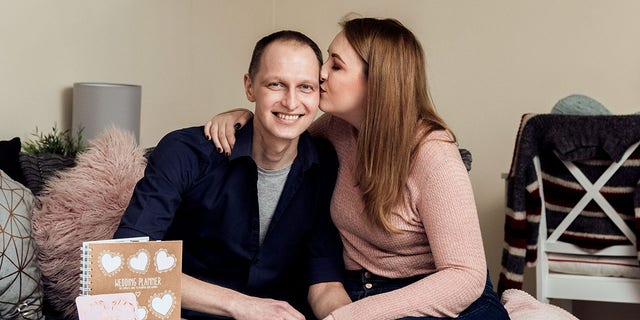 The couple had planned 2020 nuptials but have since decided to scrap their plans and get married as soon as possible.
(Caters News Agency)

His fiancé, Hannah Merrick, told the news outlet that her groom’s cancer is terminal, but that doctors can no longer “give a full prognosis.”

Salivary gland cancer is a rare form of the disease that may begin with a lump or trouble swallowing. In 2016 Konkins’ trouble began with a lump on his neck. He was unable to open his jaw, but was eventually given the all-clear before learning that the disease had returned and spread to his lungs.

“They can’t give a full diagnosis anymore – he could be here for a year or 50 but the chemotherapy he’s on could cause blood clots or heart attacks – we don’t know what the future is,” she told Caters News Agency. “My dream wedding would be to have everyone we love there, nothing fancy, just everyone we love – it’ll be perfect for us.”

The couple said they can’t dwell on the future that they had planned, and are focused on living day by day.

"I want to be with Martins for the rest of my life, I want a normal life with a happy and healthy husband — at least now I can make the happy part happen," Merrick told Caters News Agency.