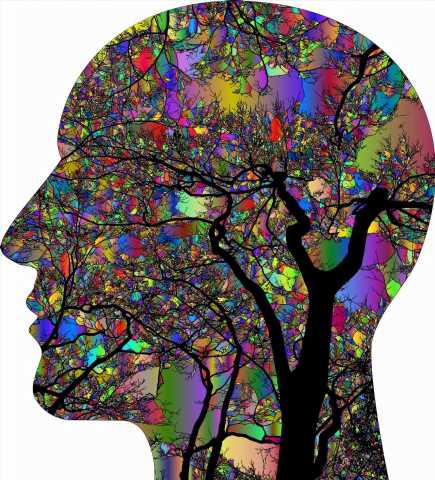 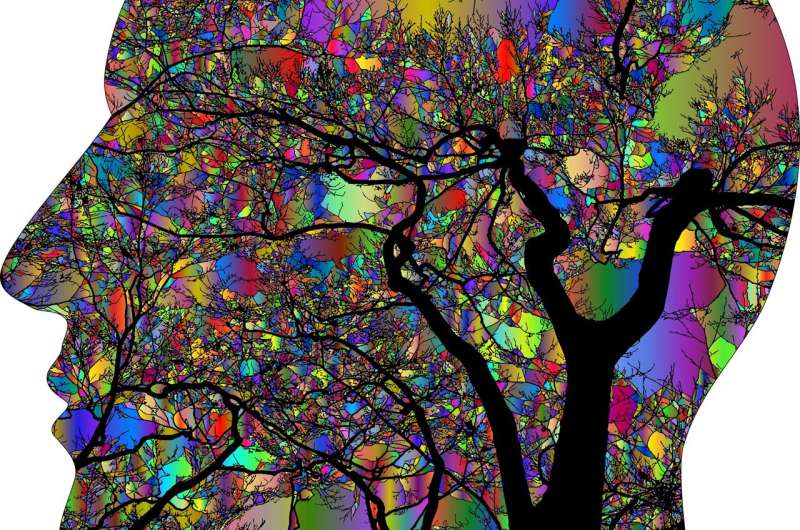 After decades of association with hippy culture, psychedelics could be the answer to treating growing rates of depression and anxiety.

Psilocybin is the naturally-occurring active ingredient in psychoactive or “magic” mushrooms.

“The current research into psilocybin shows that if it’s taken in a clinical setting, it’s safe, non-toxic and non-addictive,” says Alana.

“We know from the results there’s so many benefits from looking at psilocybin with cluster headaches and migraines, obsessive compulsive disorder, anorexia. We’re looking at now [treating] addictions such as alcoholism and smoking—anxiety and depression.”

The research, Alana says, shows that psilocybin promotes neuroplasticity. (That’s the nervous system’s ability to change its activity in response to external stimuli). It’s also been shown to increase empathy, pro social behavior and our connection to ourselves, others and the world around us.

That’s pretty significant stuff. But what’s most exciting for Alana and her colleagues is how transformative psychedelic-assisted psychotherapy can be to address the root cause of a client’s mental illness.

“We know from the neuroscience and brain imagery that when the default mode network in our brain, which hosts our rumination, our personal stories, our ego, our trauma—the things that keep us locked in rigid ways of thinking—when that’s deactivated through high doses of psilocybin, it opens people up to a whole range of phenomena and this is where the healing with the psychotherapy occurs,” says Alana.

While this sounds groundbreaking, it’s not new. Researchers are actually picking up where they left off nearly 50 years ago.

In the 1950s and 60s, psilocybin and other hallucinogenics were used in research and therapeutically. They showed promise back then too.

Then along came the American-led war on drugs in the 1970s and 80s, which pretty much put a stop to everything—until recently.

In more recent times, tech bros in Silicon Valley have turned to microdosing to reduce anxiety and improve creativity and focus. (Even Bill Gates and Steve Jobs experimented with LSD back in the day).

Lately, there’s been growing interest in the health benefits of medicinal mushrooms of all kinds, supported by a growing body of evidence.

Alana says perhaps the biggest factor is the mental health fallout from the COVID-19 pandemic, combined with little innovation in drug-based therapies since antidepressants were invented 50 years ago.

Current drug-based therapies don’t work for everyone and often come at a high cost.

“What we know is that antidepressants, although effective for some, often have significant side effects and don’t always give the results our clients deserve,” says Alana.

Psilocybin has the potential to permanently resolve depression and anxiety, without requiring long-term treatments or prescriptions.

“However, there’s the opportunity for a medicine to be actually empowering, as opposed to a medicine that suppresses or minimizes distress. We can empower people to really transform their suffering.”

In her role at the Mind Medicine Institute, Alana provides psychotherapeutic support for psychedelics research participants, including for an upcoming study in partnership with Monarch.

As part of the study, 100 healthy participants will be given a dose of psilocybin and another 100 will receive a dose of MDMA.

The first trial of 260 participants, in partnership with a leading university in New South Wales, will examine microdosing (1 milligram) on moderate depression with no psychotherapeutic support.

The second trial of 100 participants is in partnership with Imperial College London and Drug Science UK. This trial will have research sites across Australia, potentially including one at UWA. It will look at treatment-resistant depression with a therapeutic dose (25 milligrams) and include psychotherapy.

Both studies will use standard depression rating scales and other psychological and neuropsychological measures, such as neuroimaging.

No mushrooms were harmed

The studies use synthetic psilocybin, not naturally grown mushrooms.

Nick says there’s a number of reasons for this, especially when trying to convince government regulators to approve it for use in Australia.

Manufacturing psilocybin improves the drug’s stability and consistency, says Nick, while increasing the speed it’s released into the body. It also makes it patentable, which appeals to pharmaceutical companies like Nick’s.

On the other hand, says Nick, it may not be as effective as the natural stuff. “If you take a natural product, it might have other potential actives in there,” he says.