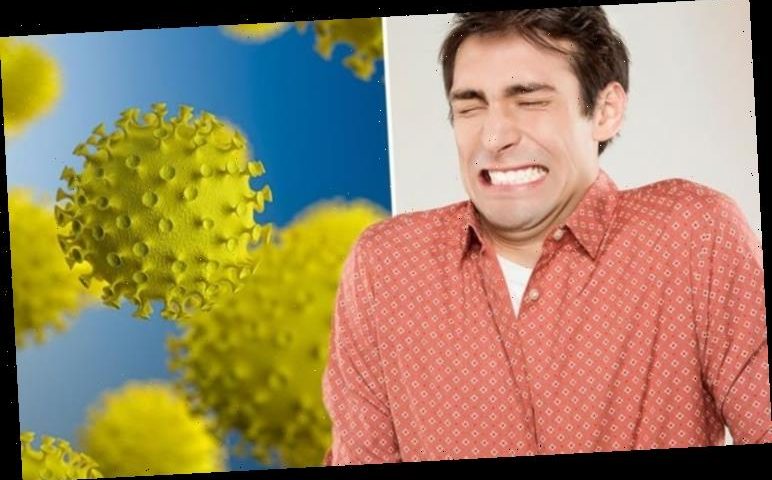 Coronavirus is a highly sophisticated threat because it behaves in unpredictable ways. Its characteristically uncharacteristic nature is exemplified in the area of symptoms. There are a host of possible symptoms associated with the disease and researchers are still trying to understand its peculiarities.

It has become apparent that in some people, the virus’s effects may linger long after it first shows up in their system.

Take the case of an intensive care doctor – Dr Suett was still feeling the sinister effects of the virus three months after contracting it.

Although his condition had improved considerably, he was still experiencing a cluster of unusual symptoms, such as “shooting pains” in his hands and feet. 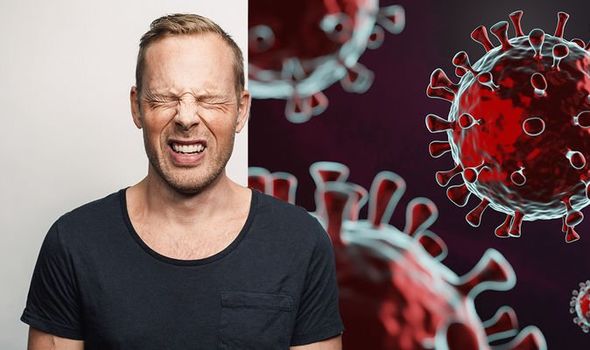 He said at the time: “I still get out of breath doing the washing up or walking around the house.

“I spent three days just gasping for breath in bed, I really thought I was going to die, it was very distressing.”

Why certain symptoms persist and others don’t is still subject to research but data does hint at the prevalence of the symptoms that persist.

DON’T MISS
Prostate cancer: Do you feel this after using the toilet? The major early warning sign [INSIGHT]
Coronavirus symptoms: Four signs that you have a serious form of the disease [INSIGHT]
How to live longer: The foods proven to prevent cardiovascular disease and boost longevity [TIPS]

A total of 81 patients out of 110 discharged from Southmead Hospital in Bristol were still experiencing symptoms from the virus, including breathlessness, excessive fatigue and muscle aches, after 12 weeks.

Patients reported that the lingering effects were making daily tasks onerous, such as washing, dressing or going back to work.

The majority of patients reported improvements in the initial symptoms of fever, cough and loss of sense of smell, and most had no evidence of lung scarring or reductions in lung function.

A total of 163 patients with coronavirus were recruited to the study, and of those 19 died. 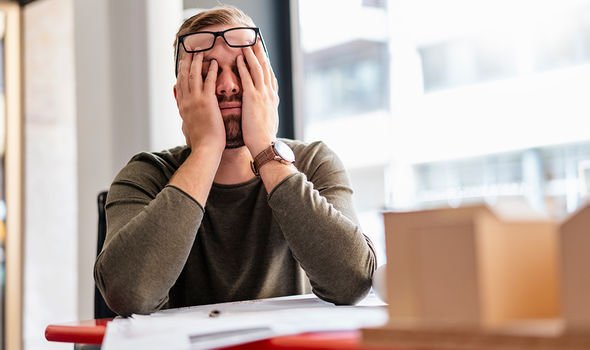 The remainder were invited for a three-month check-up and 110 attended.

Seventy four percent had persistent symptoms, such as breathlessness and excessive fatigue, reporting a diminished quality of life.

Can I treat my symptoms?

There is currently no specific treatment for coronavirus, but you can often ease the symptoms at home until you recover.

If you have a high temperature, the NHS says it can help to: 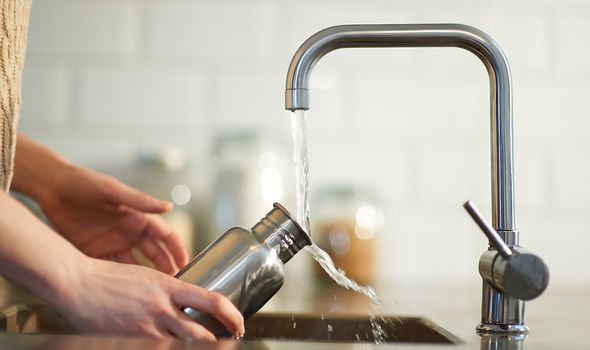 There have been some news reports of anti-inflammatory painkillers, such as ibuprofen, making coronavirus worse.

The Commission on Human Medicines has now confirmed there is no clear evidence that using ibuprofen to treat symptoms such as a high temperature makes coronavirus worse.

In light of the findings, the NHS says you can take paracetamol or ibuprofen to treat symptoms of coronavirus.

“Try paracetamol first if you can, as it has fewer side effects than ibuprofen and is the safer choice for most people,” it adds.