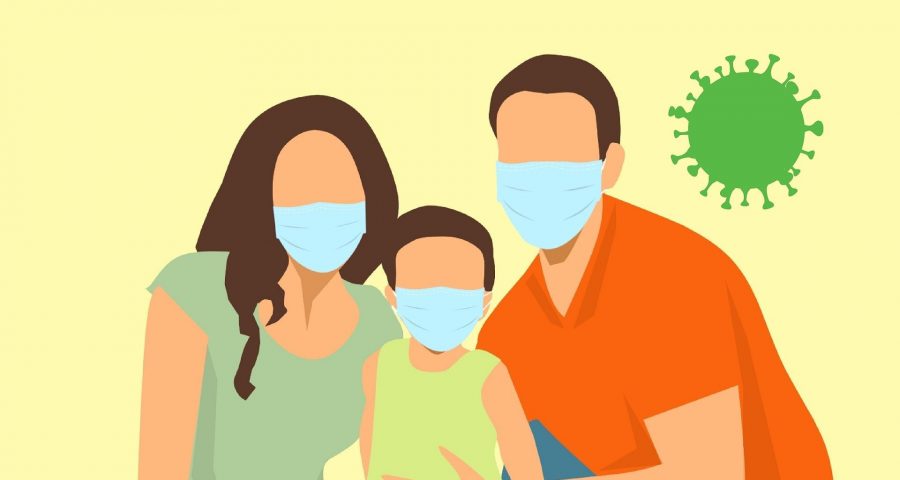 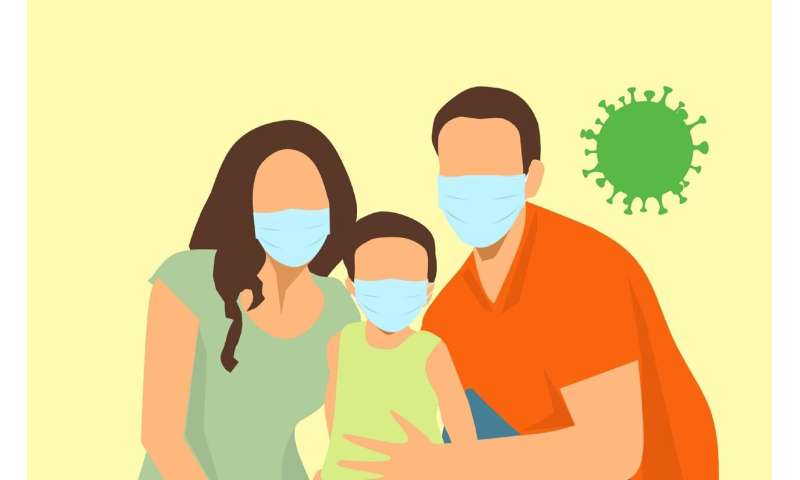 The number of people infected by the coronavirus continued to surge in Europe over the past week, keeping the continent at the epicentre of the pandemic.

The pandemic continued to rampage over the past week across the world with a record average of 476,000 new daily cases, 20 percent more than during the previous seven-day period, according to an AFP tally on Friday at 1100 GMT.

Again it is in Europe that the acceleration is most marked, with a huge 40 percent increase.

The continent is by far the region recording the highest number of cases, ahead of the United States and Canada with 80,000 new cases a day, an increase of 27 percent on the previous week.

The number of infections also increased in the Middle East, by 13 percent, as well as in Latin America (three percent more).

It was better news for Oceania and Asia, where the number of infections decreased by 20 percent and 15 percent respectively. In Africa too, there was a drop of two percent.

Croatia is the place where the pandemic advanced the quickest, with a 90 percent increase, or 2,000 cases per day.

Israel, which recently emerged from a nationwide lockdown, has enjoyed the biggest decrease in infections, with a 54 percent drop (down to 600 daily cases).

While the number of infections is on the decline in India (-17 percent), it is getting worse in the United States (up 27 percent) and in particular France (50 percent more).

The pandemic has cost the lives of at least 1,182,840 people since it first emerged in China late last year, out of more than 45.1 million confirmed infections. 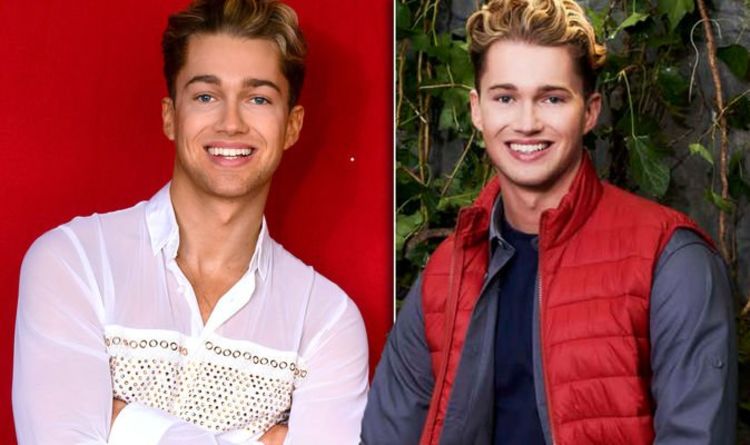 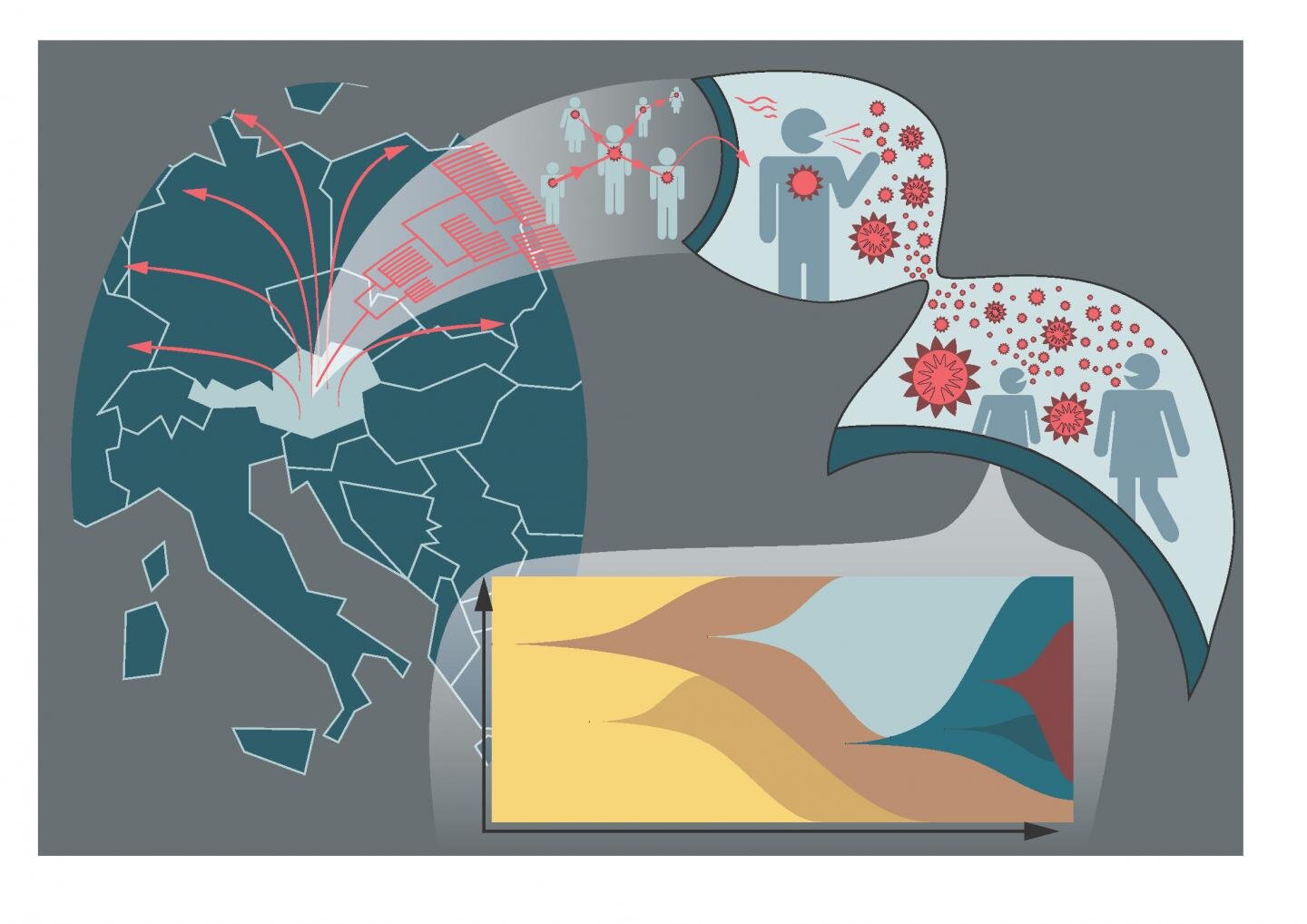 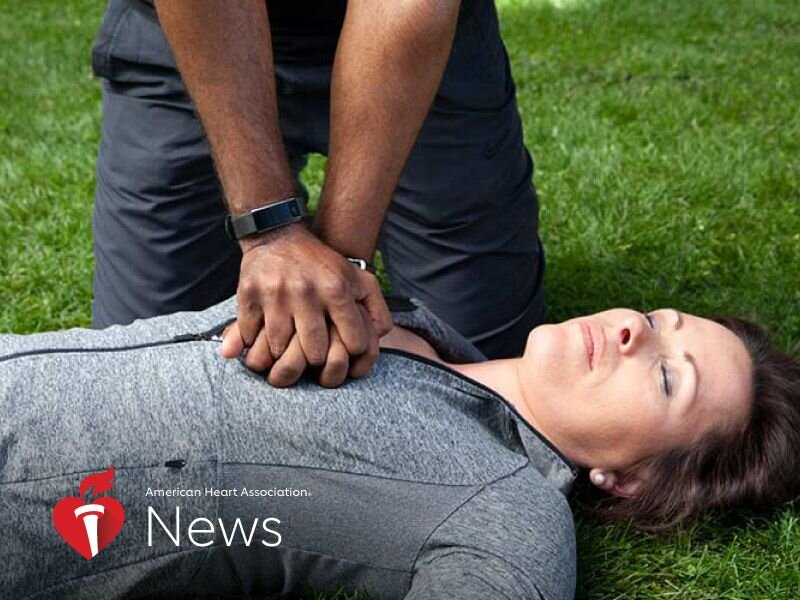