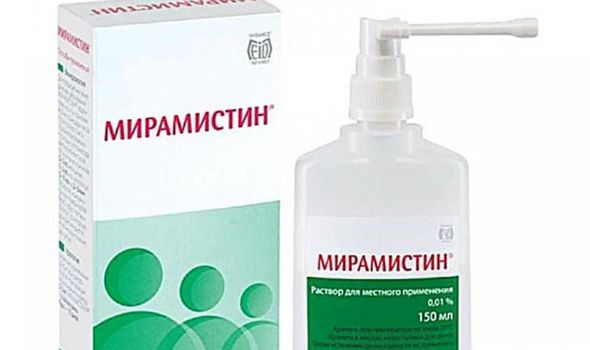 Miramistin was developed by the Soviet Union during the Cold War for use in their space programme to kill any potential bacteria in orbital satellite stations. But it may also be effective against flu, adenoviruses – which cause fever and coughs – and human papilloma viruses that cause warts, coronaviruses and HIV, say scientists. As miramistin has hardly been used elsewhere, viruses and bacteria have little or no immunity to it.

It is less toxic than commonly used antiseptics but there has been little other data on it in the West. In the USSR, it was used mostly in their space biotechnology programme and to treat wounds and ulcers.

Antiseptics are key in infection control through decontaminating surfaces, hospital rooms and equipment. Prof David Denning, of Manchester University, said that miramistin could be effective against Covid-19.

He said: “Miramistin is a very broad spectrum and non-toxic antiseptic used for years in Russia and eastern Europe. It kills viruses fast but has yet to be tested against Covid-19, although it works against other coronaviruses.

“Additional research is required to assess its full potential, including disinfection of surfaces contaminated by coronaviruses.”

The research was published in the journal FEMS Microbiology Reviews.