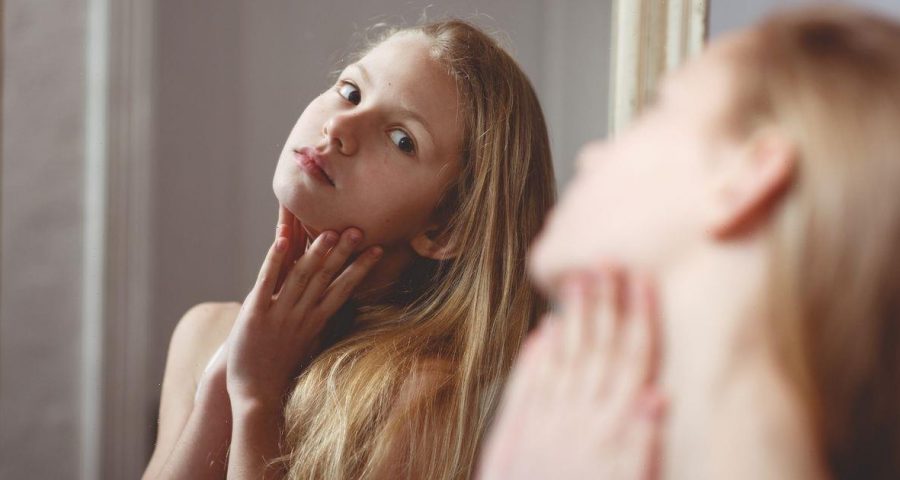 Sudden changes in our skin should always be noted, whether it’s a new mole, beauty spot, dryness or discolouration.

Most of the time it’s nothing to worry about, but there can be occasions when one should keep monitoring the changes and report them to a doctor.

One common skin anomaly that occurs in both men and women is called actinic keratoses, otherwise known as solar keratoses.

Actinic keratoses refers to dry, scaly patches of skin, usually between 1cm to 2cm in size, that can appear anywhere on your body that is exposed to the sun.

These patches of dry skin may match your skin colour, or could appear as pink, red or brown and are commonly found on the face, scalp or arms.

If you just have one patch, GPs might suggest waiting to see if it clears up by itself, but if you have more than one patch, or if they’re causing you pain or itchiness, you may be referred to a dermatologist.

Prescription creams or cryotherapy might be applied to treat the patches, or in extreme cases, you may have to undergo surgery to cut or scrape the patches off.

Owing to the fact that actinic keratoses is often caused by over-exposure to the sun, continuing to expose the patches to the sun could potentially aggravate it, and even cause it to become cancerous.

Sunbeds and sun lamps should also be avoided for this reason, and sun cream should be applied to the patches whenever going out in the sun.

According to theSkin Cancer Foundation , only around 5-10 percent of actinic keratoses cases turn into skin cancer, but the vast majority of squamous cell carcinomas start off as actinic keratoses, and that’s why it’s best to see a dermatologist right away.