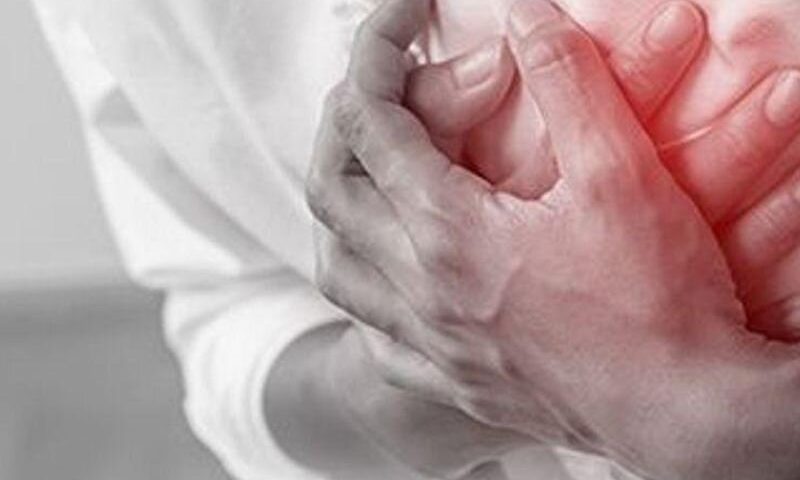 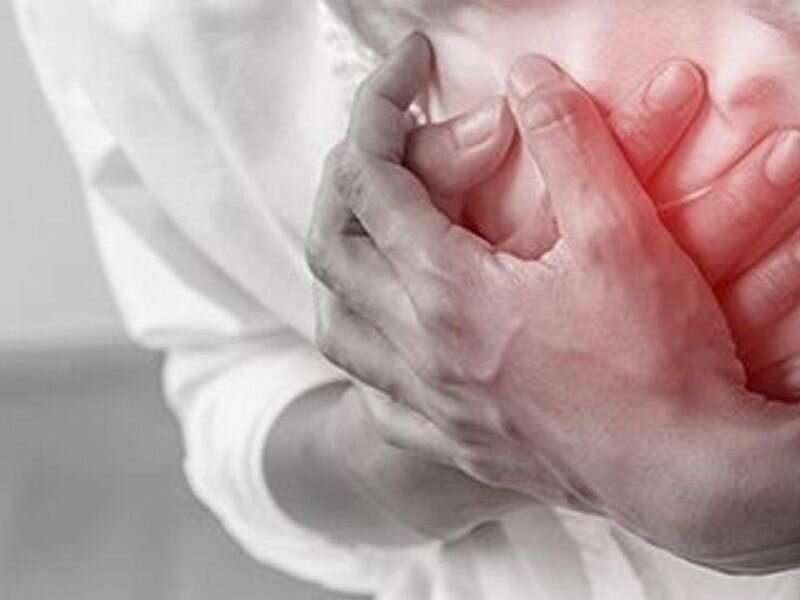 While a common non-drug treatment called ablation exists for the heart rhythm disorder atrial fibrillation (a-fib), the procedure can be more problematic for women than for men.

A-fib, a chaotic electrical pattern in the upper chambers of the heart, affects up to 20% of Americans during their lifetimes. It can be dangerous, raising the odds for a stroke.

A new study looked to better understand differences in treating men and women for a-fib, and its authors called for further research to improve quality of life for female patients.

“This study is a call to arms to continue efforts to mitigate the risk of these procedures and continue to try to improve the safety profile for women,” said Dr. James Freeman, associate professor of medicine (cardiology) at Yale University in New Haven, Conn.

For the study, Freeman’s team followed nearly 59,000 patients in an American College of Cardiology registry. The patients were seen at one of 150 U.S. sites between January 2016 and September 2020. The researchers’ intent was to analyze sex-based differences in complications of catheter ablation.

Over the past decade, as cardiologists have gained more understanding of anatomical differences in women (such as size), safety of the procedure has improved.

For example, many medical centers now use ultrasound rather than just feeling for a pulse to more accurately place catheters.

To prevent heart perforation, the catheters also are now designed to allow cardiologists to feel how much force is being used in the ablation. Doctors are also now more aware about sex-based differences in appropriate doses of blood thinners for women at the time of the procedure.

Women, however, tended to go in and out of atrial fibrillation, while also having more symptoms such as heart palpitations, chest pain, fatigue and dizziness.

Women tended to be older when they had the procedure and had experienced a significantly lower quality of life.

“This suggests that there may be an opportunity for cardiologists to treat women earlier in the course of their disease than we are,” Freeman said in a Yale news release.

In addition, women’s phrenic nerve was more likely to be injured. This can paralyze the diaphragm, causing breathing difficulties.

Women were also more likely to have vascular injury and bleeding in the adjacent groin area that required surgery, as well. They had more fluid buildup in the lungs, which can cause shortness of breath or heart failure. Treating it requires medication to remove the fluid and extends their hospital stay.

“One of the greatest advantages of our study compared with prior studies is that we were able to look at a lot of specific adverse events that had not been previously well-studied,” Freeman said.

“There is a real opportunity to minimize health resource utilization,” he added. “If a significant number of women are having to stay in the hospital for an extra day, that’s not insubstantial.”

Freeman hopes the findings will help cardiologists make the procedure even safer for women. He plans to continue studying these differences over time to monitor progress.

“Despite awareness around the complications of ablation, we’re still seeing persistent complications,” he said. “Time and time again, these procedures are improving patients’ quality of life and symptom burden. But we must continue our efforts to mitigate the risk.” 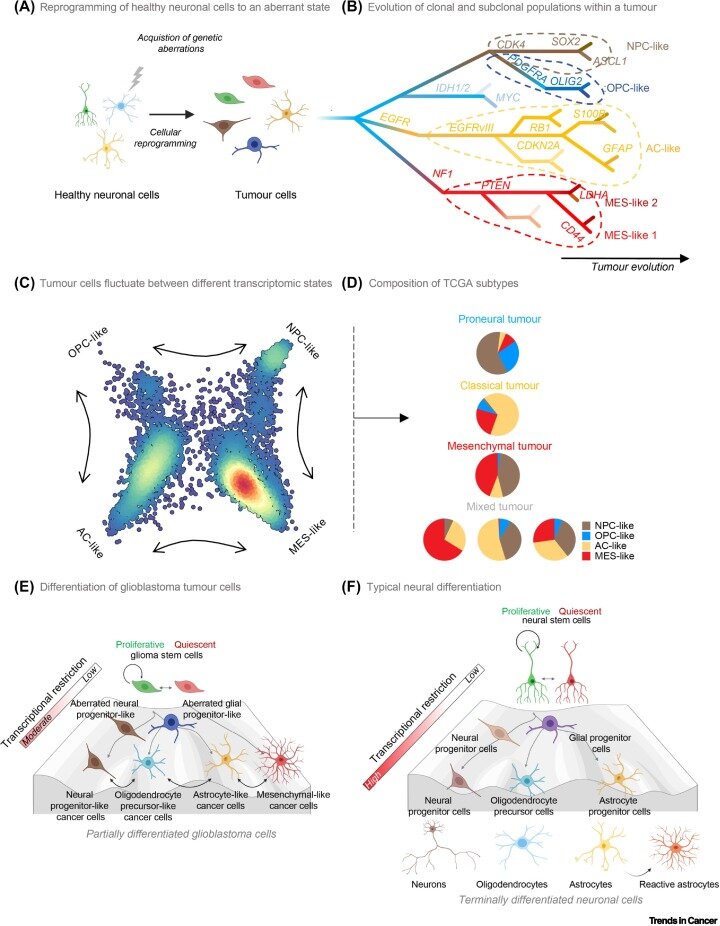