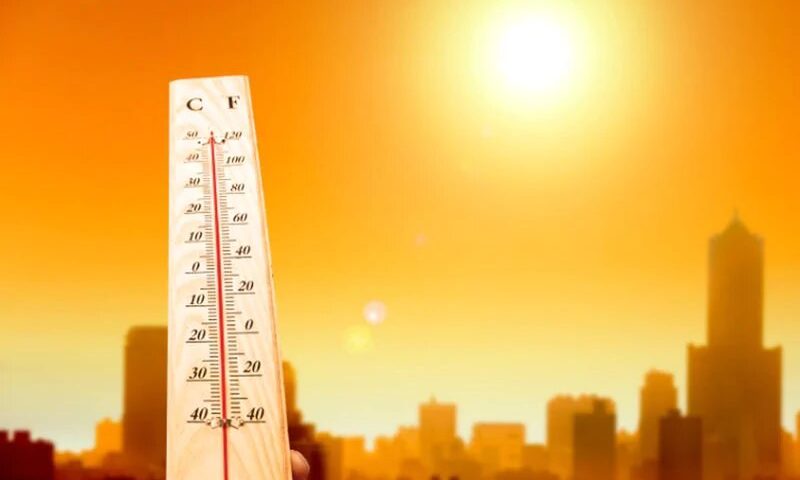 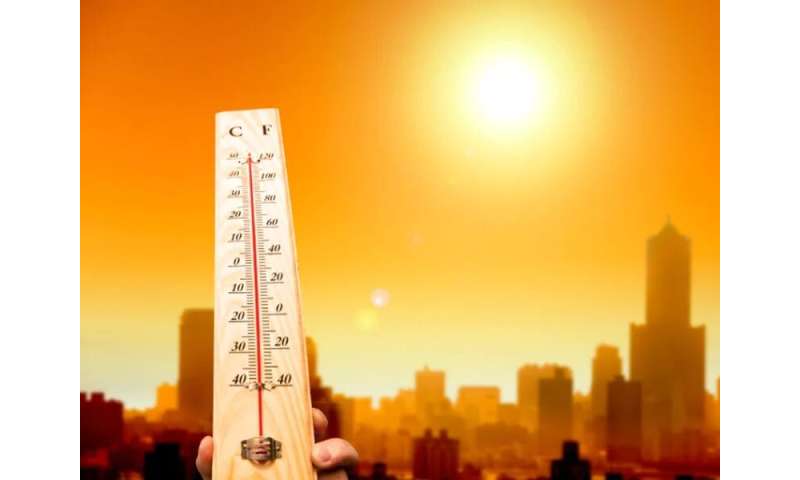 (HealthDay)—Some of the leading hotspots in the United States are on track to become even more sweltering in the coming decades—thanks to a combination of greenhouse gas emissions, urban development and population growth.

In a new study, researchers estimate that over the course of this century, the biggest relative increases in extreme heat will hit cities in the Sunbelt—including Atlanta; Austin, Texas; Miami and Orlando, Fla.

And lest Americans outside those areas breathe a sigh of relief, the study also warns of rising temperatures in major metropolises like New York City, Los Angeles and Washington, D.C.

That is, at least, if no efforts are taken to counter the trend.

The projections are based on a “business-as-usual” model, explained lead researcher Ashley Broadbent. He’s an assistant research professor at Arizona State University, in Tempe.

“We’re imagining what would happen if we keep going along as we are,” said Broadbent, who noted that’s not an unrealistic assumption.

The biggest and broadest would be tackling greenhouse gas emissions—heat-trapping gases that are spewed into the air when fossil fuels (like coal, oil and natural gas) are burned.

But on the local level, Broadbent said, greenhouse gases are not the only contributor to rising temperatures and people’s actual experience of heat. There are also factors like urbanization: Cities with little tree canopy, but plenty of concrete and tall buildings, become heat islands. Then there’s population growth: Certain hotspot cities are growing quickly, which means more people are exposed to their rising temperatures.

The new projections take those factors, and how they interact with each other, into account.

And that’s what is novel about the study, said Juan Declet-Barreto, a climate researcher with the nonprofit Union of Concerned Scientists, in Cambridge, Mass.

Greenhouse gases still stand as the biggest driver of global warming, noted Declet-Barreto, who was not involved in the study. But, he said, the projections highlight the role of other factors in how Americans will experience heat in coming years.

And that heat will not just be uncomfortable: Extreme temperatures can affect public health in numerous ways. “Climate change constitutes a health crisis,” Declet-Barreto said.

That point was echoed by Dr. Mona Sarfaty, who directs the Program on Climate and Health at George Mason University, in Fairfax, Va.

Extreme heat exacts a direct toll by causing heat stroke, but its reach is much broader than that, explained Sarfaty.

For one, she said, warming contributes to air pollution, which can be dangerous to people with heart and lung conditions. Rising heat and humidity can also increase rates of insect-borne infections, like Lyme disease and Zika. And as sea levels rise, and downpours and flooding become more common, contaminated food and water supplies can lead to illness.

Sarfaty is also executive director of the Medical Society Consortium on Climate and Health—a group of medical organizations that has highlighted the broad range of health effects related to global warming.

For the new study, Broadbent’s team made projections on population exposure to extremely hot days in 47 U.S. metropolitan areas. There was no single definition of “extreme.” Instead it was defined locally, based on a city’s average summer temperatures in the first decade of this century.

The researchers found that under a worst-case scenario—with peak global warming, urban development and population growth—such exposures could increase by a factor of 30. But those effects will not be uniform.

The largest relative increases, based on the projections, would be felt in cities such as Atlanta, Austin, Miami and Orlando—due in part to rapid population growth. In fact, 23 of the 29 “worst-impacted” cities will be in the nation’s Sunbelt.

Meanwhile, the biggest absolute changes in heat exposure are expected in cities such as New York City, Los Angeles and Washington, D.C.

The findings were published Aug. 17 in the Proceedings of the National Academy of Sciences.

Although greenhouse gas emissions are a global issue, there are things local communities can do to mitigate rising temperatures, both Sarfaty and Declet-Barreto said. They range from increasing tree canopy to using reflective rooftops and “cool” pavement technology, to making more cooling centers available.

And within any hotspot city, Declet-Barreto pointed out, residents will not be uniformly affected. Lower-income people will be harder-hit—whether due to treeless neighborhoods, outdoor jobs or lack of access to air conditioning, to name just a few factors.