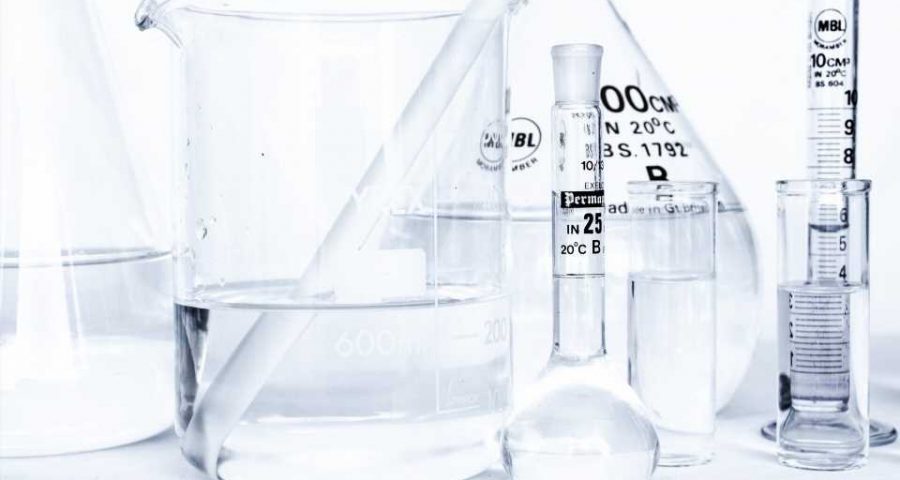 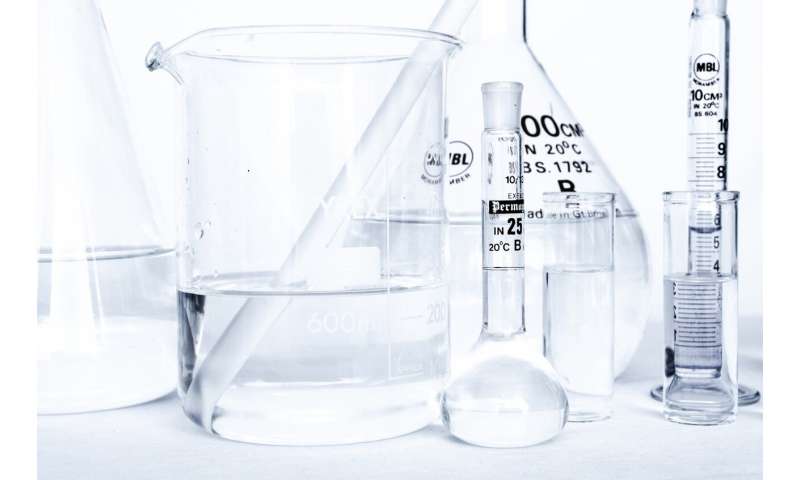 News stories on medical research are affected by the quality of university press releases, but both sources often omit important information about the actual scientific study described, researchers from Karolinska Institutet report in the journal PLOS ONE.

“We show that the content and quality of news articles reporting on medical research are affected by how the press releases from the universities are written,” says Maike Winters, doctoral student at the Department of Public Health Sciences, Karolinska Institutet, Sweden.

Winters and her colleagues have examined the correlation between the quality of the press releases on medical research studies and the news stories that derive from them. Their results are published in the journal PLOS ONE.

The study comprised 507 press releases from 21 universities in Germany, the Netherlands, Sweden, the U.S. and the UK. Approximately one third of the press releases generated media interest, resulting in 496 news stories.

At 43 percent, Sweden had the highest proportion of press releases to obtain media coverage.

The press releases and news were analysed according to the extent to which they addressed 18 different scientific measures describing the underlying scientific studies (e.g. study design, sample size and main aim) and seven so-called interest-raising measures, e.g. words such as “new,” “groundbreaking” and “first.” The quality was judged using 12 of the 18 scientific measures (see list).

Press releases and news stories both often omitted important measures of the scientific study, such as its limitations, funding and any conflicts of interest.

According to Winters, responsibility for the content of a press release lies with both the researchers and the universities’ communicators, and should be agreed between them. She also says that the researcher is responsible for ensuring that the content of the press release is a fair representation of his or her scientific study; responsibility for the news that finally reaches the public domain is, however, borne by the media.

“Journalists have to be better at seeing press releases as branded content and must realize that they have to dig deeper to be sure to get the whole picture,” says Winters. “However, communicators also have to be aware of the influence they can have on what appears in the media. They must present the studies as accurately as possible and be open about the study limitations.”

Winters acknowledges that a press release can never fully reproduce a scientific paper and that some details have to be omitted. Her advice is to use a list of criteria, such as the one in her study, to ensure that the most important elements are included. She also argues that the limitations of a scientific study ought to be mentioned in its press release.

“Previous studies have shown that this lifts the study’s credibility and doesn’t damage the chances of the press release being taken up by the media. We also show that if a study’s limitations are mentioned in a press release, they’re likely to be mentioned in the media too.”

Many universities use their own communication channels and social media to reach the general public, for example with short films. Here too it can be relevant to use criteria for guaranteeing content quality, argues Winters, adding that the press release still has a special standing.

“The press release looks like an impartial news article, conveying a sense of factual information, and reaches a potentially greater audience when it is taken up by the media,” she says. “Quality criteria are therefore especially important to follow.”

She notes that while the press release fulfills a purpose, she would like to see universities move on from current ways of having one press release cover the publication on one scientific paper, to focus on themes and new research in the relevant fields.

“Individual studies do not represent how a scientific field is developing,” she says. “Press releases could instead be put into context and say what the new finds actually signify in the long-term.”

The study was funded through the Carl-Olof and JenzHamrinFoundation. The authors reported no conflict of interest.

These 12 measures should be included in quality press releases and news articles, according to the KI researchers’ definition. The criteria are based on previous literature and consultations with researchers. 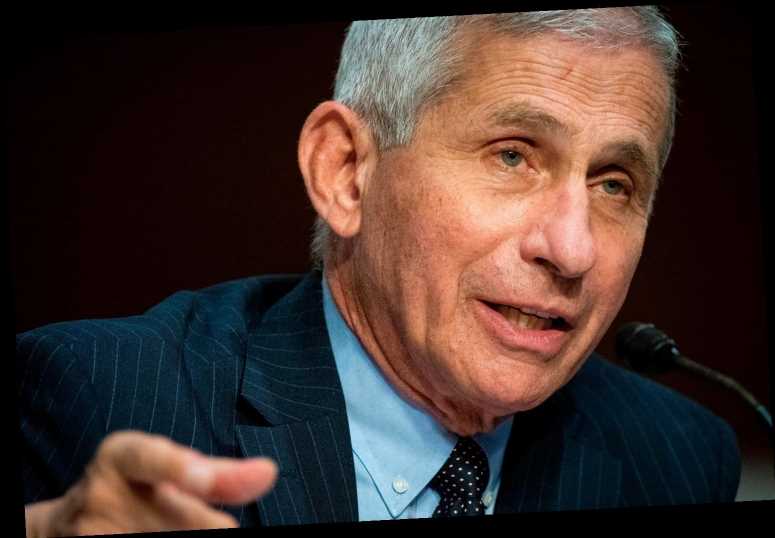 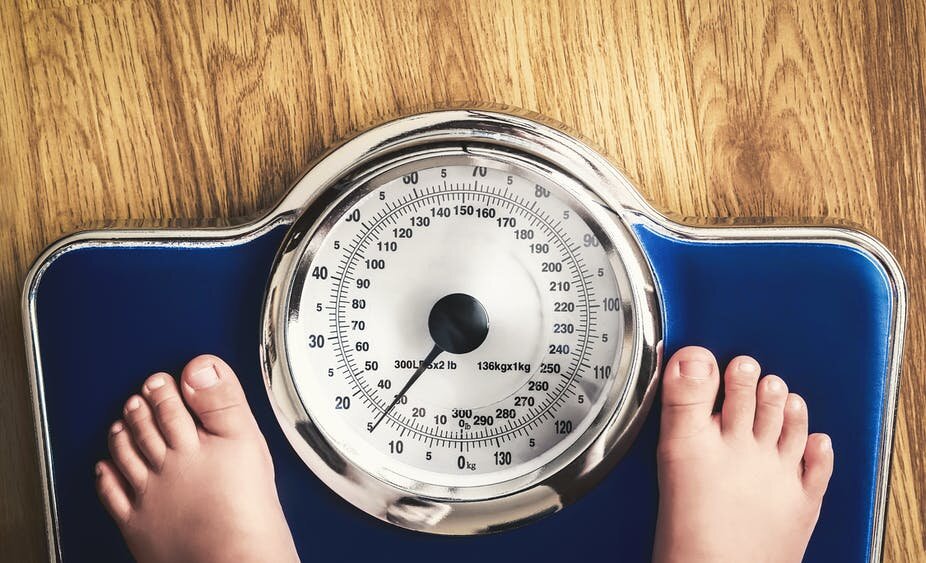 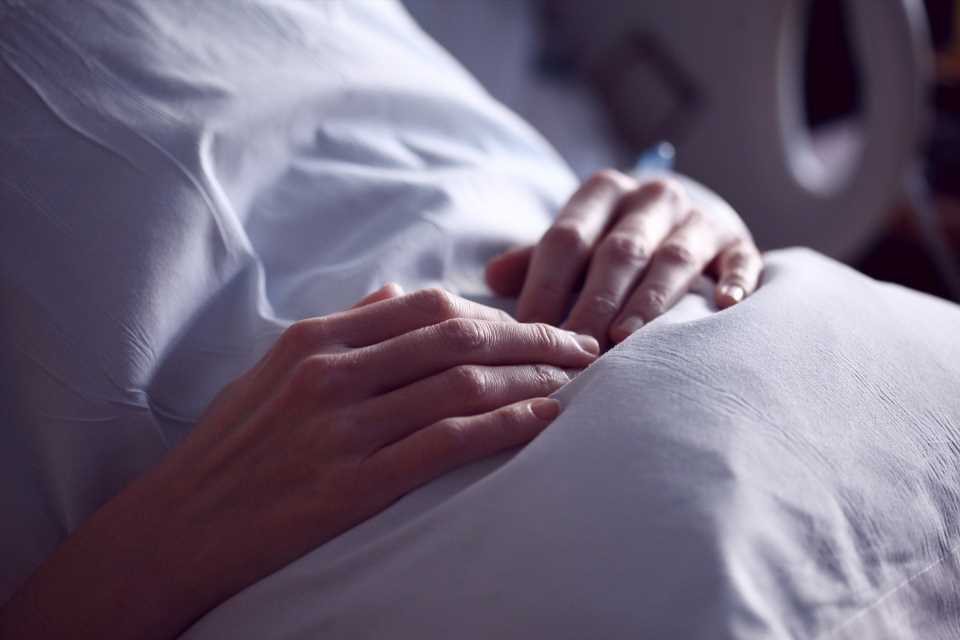