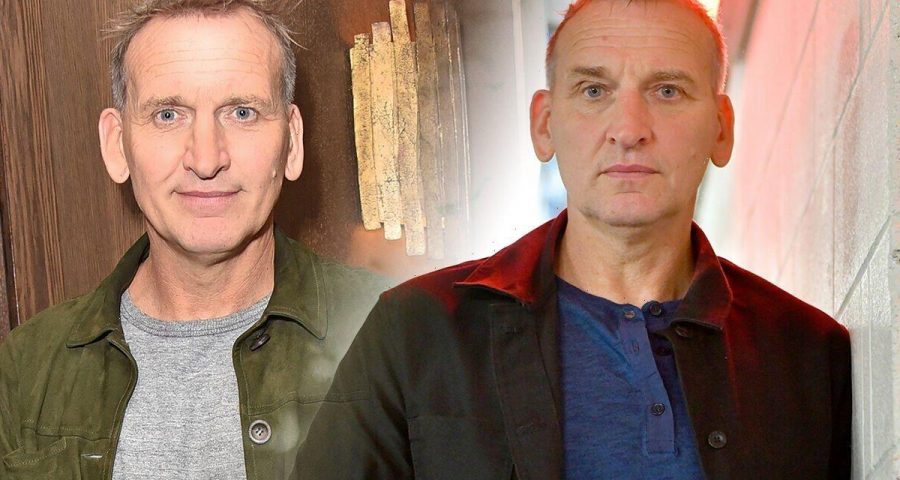 Following the collapse of Christoper Eccleston’s marriage to Mishka, in early 2016, the actor had a “breakdown”. In a moving interview, the northern star reflected: “I do think that the breakdown and hospitalisation changed my life.” During the depths of his depression, Christopher “did have what people might call intrusive thoughts”.

Intrusive thoughts, the NHS explained, “are something that virtually everyone experiences at some point in their life”.

They can be distressing, senseless, unwanted thoughts, images or urges that suddenly pop into your mind.

It’s if you give weight to these intrusive thoughts that issues can develop.

“If you pay too much attention to them, they tend to occur more often,” the NHS cautioned.

Instead, people are advised to view them as “meaningless” and to realise that “having thoughts is not the same as doing something”.

“In such situations the thoughts experienced tend to occur more frequently,” the NHS noted.

At the pinnacle of his depression, Christoper “really felt that [he] was going to die”.

As a father-of-two, to Esme and Albert, the 58-year-old hopes that his children reach out to him if they need support.

Christopher told The Guardian: “I’m male and northern, and from a working-class background, so you were not supposed to speak about your feelings.

“I still carry all the baggage about masculinity and toughness, and I was ashamed about my depression and eating disorder.

“I didn’t want Albert and Esme to ever feel there was anything they couldn’t talk to me about.

“Not in the way that I felt I couldn’t talk to anybody. Nobody should go through that.”

The warning signs of depression

Depression could also lead to physical symptoms, such as speaking or moving more slowly than usual.

A lack of energy, a low sex drive, and disturbed sleep can all be indications of depression.

“See a GP if you experience symptoms of depression for most of the day, every day, for more than two weeks,” the NHS noted.

Treatment options can include therapy, such as cognitive behavioural therapy (CBT) and medication.

“Regular exercise can boost your mood if you have depression,” the NHS added.

“And it’s especially useful for people with mild to moderate depression.”