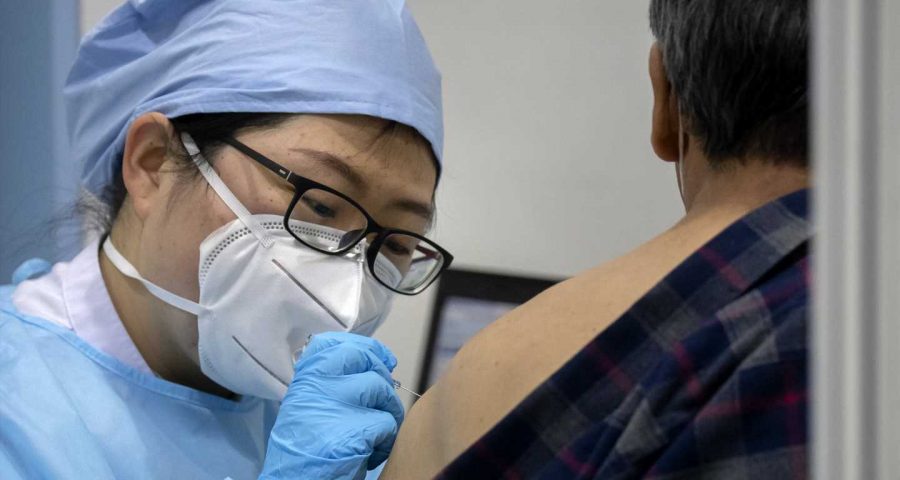 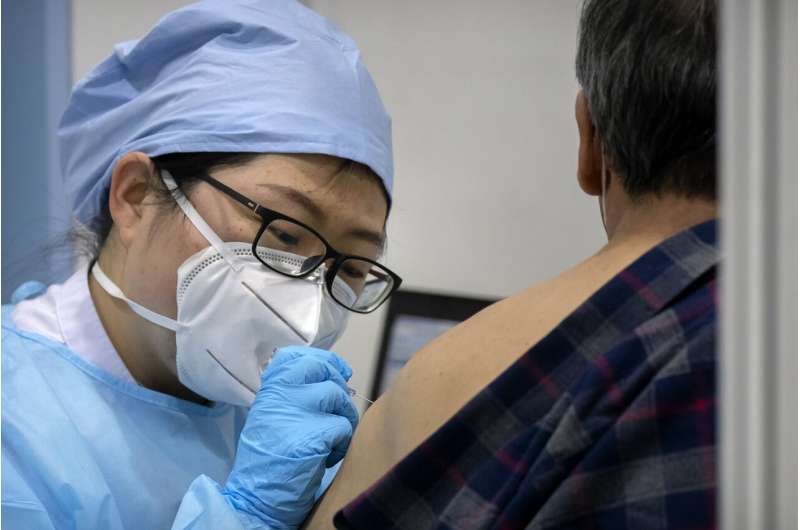 China on Saturday finished building a 1,500-room hospital for COVID-19 patients to fight a surge in infections the government said are harder to contain and that it blamed on infected people or goods from abroad.

The hospital is one of six with a total of 6,500 rooms being built in Nangong, south of Beijing in Hebei province, the official Xinhua News Agency said.

China had largely contained the coronavirus that first was detected in the central city of Wuhan in late 2019 but has suffered a surge of cases since December.

A total of 645 people are being treated in Nangong and the Hebei provincial capital, Shijiazhuang, Xinhua said. A 3,000-room hospital is under construction in Shijiazhuang.

Virus clusters also have been found in Beijing and the provinces of Heilongjiang and Liaoning in the northeast and Sichuan in the southwest.

“It is harder to handle,” a Commission statement said. “Community transmission already has happened when the epidemic is found, so it is difficult to prevent.”

The Commission blamed the latest cases on people or goods arriving from abroad. It blamed “abnormal management” and “inadequate protection of workers” involved in imports but gave no details. 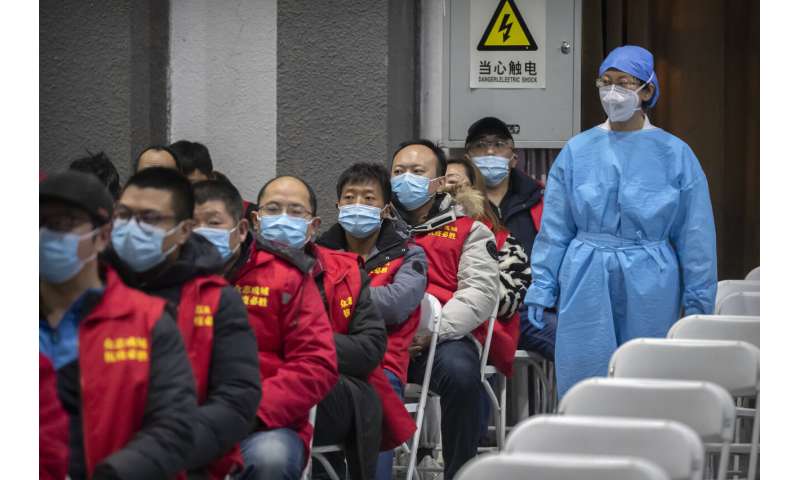 “They are all imported from abroad. It was caused by entry personnel or contaminated cold chain imported goods,” said the statement.

The Chinese government has suggested the disease might have originated abroad and publicized what it says is the discovery of the virus on imported food, mostly frozen fish, though foreign scientists are skeptical.

Nationwide, the Health Commission reported 130 new confirmed cases in the 24 hours through midnight Friday. It said 90 of those were in Hebei.

In Shijiazhuang, authorities have finished construction of 1,000 rooms of the planned hospital, state TV said Saturday. Xinhua said all the facilities are due to be completed within a week. 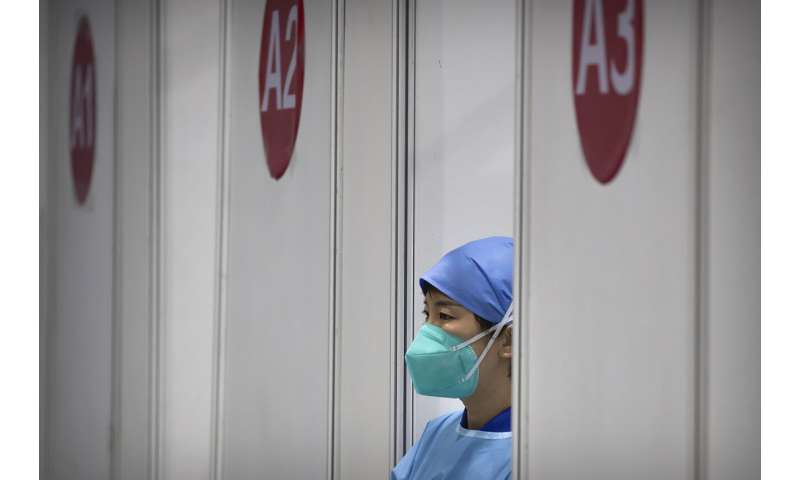 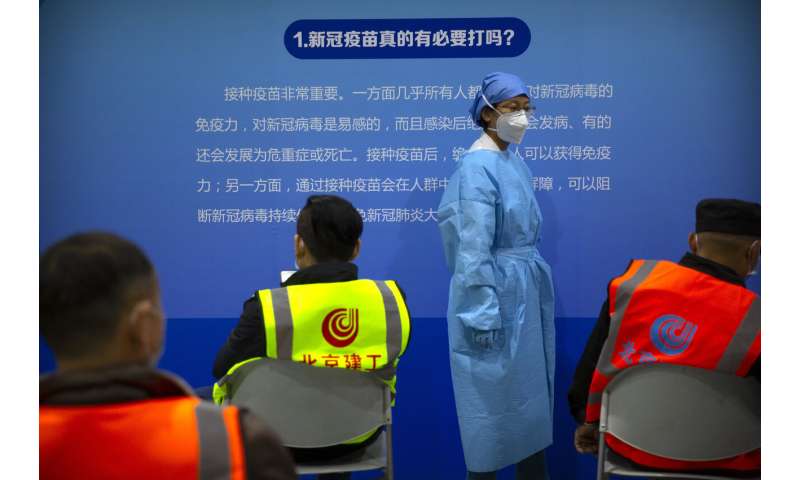 A similar program of rapid hospital construction was launched by the ruling Communist Party at the start of the outbreak last year in Wuhan.

Meanwhile, researchers sent by the World Health Organization were in Wuhan preparing to investigate the origins of the virus. The team, which arrived Thursday, was under a two-week quarantine but was due to talk with Chinese experts by video link.

The team’s arrival was held up for months by diplomatic wrangling that prompted a rare public complaint by the head of the WHO.