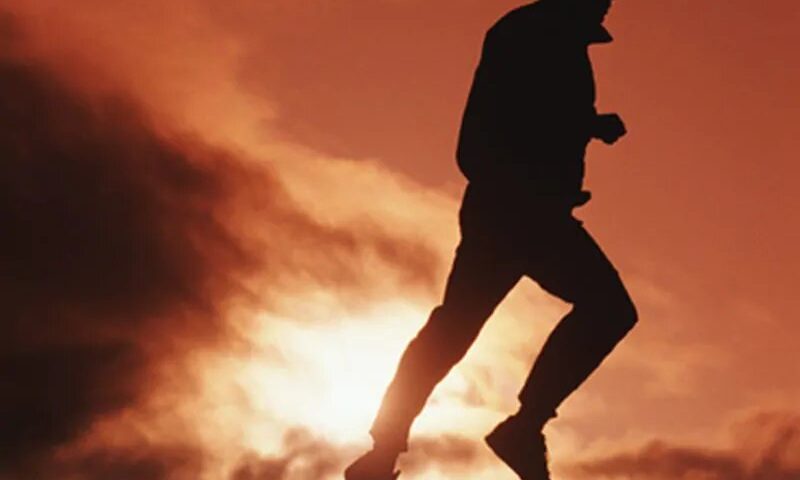 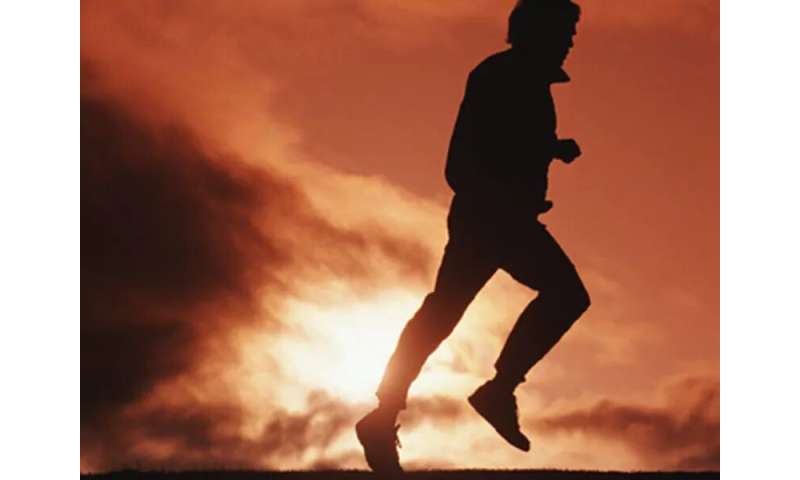 (HealthDay)—From 2008 to 2017, there was an increase in the prevalence of meeting physical activity guidelines among adults living in rural and urban areas, according to research published in the June 14 issue of the U.S. Centers for Disease Control and Prevention Morbidity and Mortality Weekly Report.

Geoffrey P. Whitfield, Ph.D., from the CDC in Atlanta, and colleagues analyzed 2008 to 2017 National Health Interview Survey data to examine trends in the age-standardized prevalence of meeting physical activity guidelines among adults living in urban and rural areas.

The researchers found that the prevalence increased from 19.4 to 25.3 percent in urban residents and from 13.3 to 19.6 percent among rural residents. During this period, there were increases nationally across all demographic subgroups and regions; for several groups, increases were not consistent from year to year. The prevalence was higher among urban residents during 2016 to 2017 than during 2008 to 2009 for all demographic subgroups and regions. During the same period, all rural-dwelling subgroups except for Hispanics, adults with a college education, and those living in the South U.S. Census region had higher prevalence.