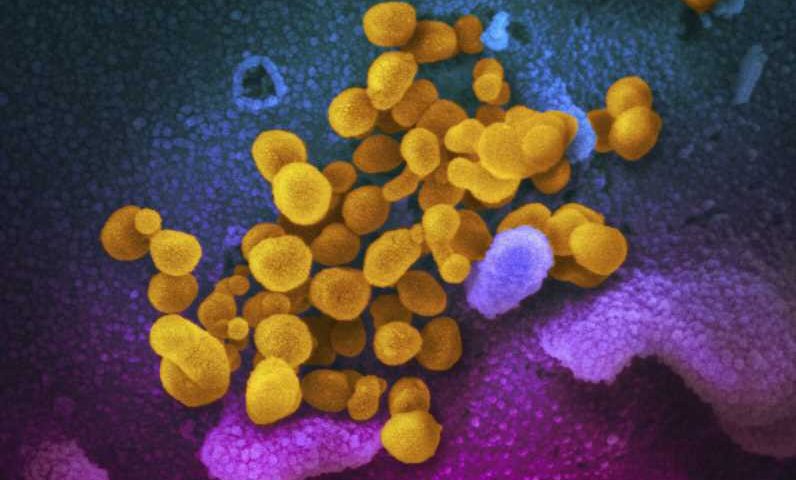 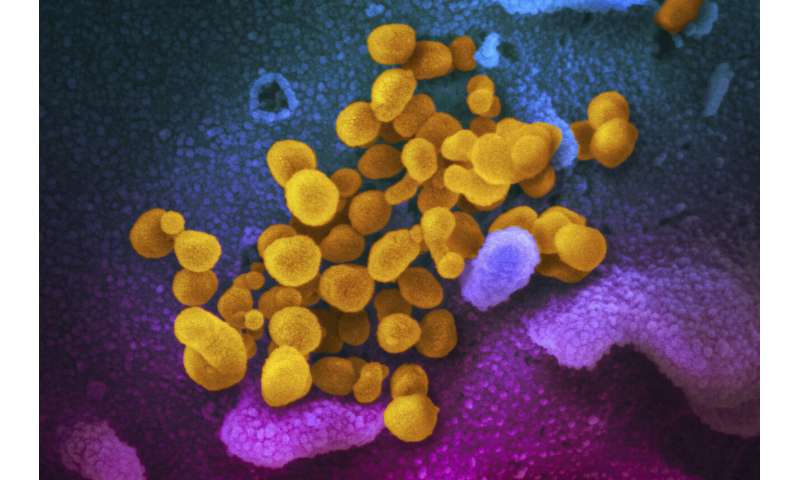 The federal Centers for Disease Control and Prevention is warning doctors about a serious rare inflammatory condition in children linked with the coronavirus.

In an alert issued Thursday, the CDC called the condition multisystem inflammatory syndrome in children. The agency’s case definition includes current or recent COVID-19 infection or exposure to the virus, a fever of at least 100.4 for at least 24 hours, severe illness requiring hospitalization, inflammatory markers in blood tests, and evidence of problems affecting at least two organs that could include the heart, kidneys, lungs, skin or other nervous system. The name and definition are similar to those used in Europe, where the condition was first reported several weeks ago.

The condition has been reported in at least 110 New York children and in several kids in other states. A few children have died.

Some children may have symptoms resembling Kawasaki disease, a rare condition in children that can cause swelling and heart problems.

Reported cases have all involved children but the CDC said it is unknown if the condition can occur in adults.

Doctors should be on the lookout for the condition and report suspected cases to local or state health departments. It should be suspected in all deaths in children who had evidence of COVID-19 infection, the CDC said.