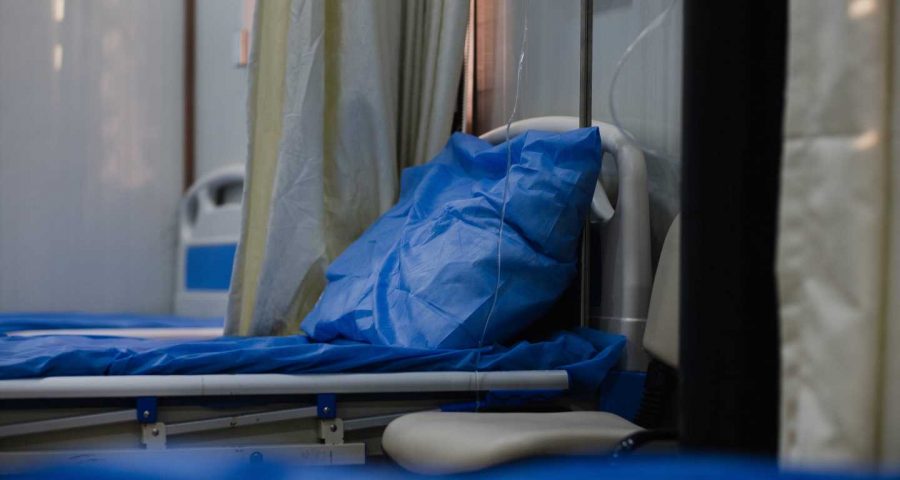 Cardiac arrest is common in critically ill patients with COVID-19 and is associated with poor survival, particularly among patients aged 80 or older, finds a study published by The BMJ today.

These findings could help guide end-of-life care discussions with critically ill patients with COVID-19 and their families, say the researchers.

Anecdotal reports of poor outcomes in critically ill patients with COVID-19 who have had in-hospital cardiac arrest have prompted discussions on the futility of cardiopulmonary resuscitation (CPR) for these patients. However, data to guide these discussions are lacking.

To address this evidence gap, a team of US researchers set out to estimate the incidence, risk factors, and outcomes associated with in-hospital cardiac arrest and CPR in critically ill adults with COVID-19.

Their findings are based on data for 5019 critically ill patients (aged 18 years or over) with COVID-19 admitted to intensive care units at 68 hospitals across the United States.

The results show that 701 (14%) of patients had in-hospital cardiac arrest within 14 days of admission to the intensive care unit, of whom only 400 (57%) received CPR.

Patients who had in-hospital cardiac arrest were older (average age 63 v 60 years), had more underlying health conditions (comorbidities), and were more likely to be admitted to a hospital with fewer intensive care unit beds.

Importantly, this suggests that hospital resources, staffing, expertise, strain, or other factors not captured in this study, could have had a major impact, note the researchers.

Patients who received CPR were younger than those who did not (average age 61 v 67 years). Among those who did receive CPR, only 12% (48 out of 400) survived to hospital discharge, and only 7% (28 out of 400) did so with normal or mildly impaired neurological status.

Most patients who survived to hospital discharge needed only a short course of CPR. Survival also differed by age, with 21% of patients younger than 45 years surviving compared with 3% of those aged 80 or older.

The researchers point to some limitations, such as being unable to assess the quality and timeliness of CPR and limiting data to the first 14 days after intensive care unit admission, potentially underestimating the true rate of cardiac arrest.

However, strengths included use of high quality, detailed data for a large number of patients who were followed until death or discharge.

As such, the researchers say cardiac arrest is common in critically ill patients with COVID-19 and is associated with poor survival even when CPR is provided, particularly in patients aged 80 or older.