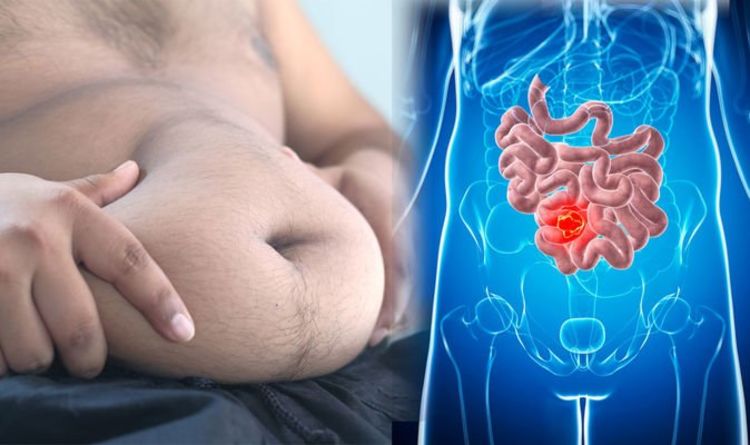 Cancer is widely thought to be caused by genes or just plain bad luck, but the reality is not so black or white. Scientific research has revealed the risk depends on a combination of genes, environmental and lifestyle factors. This does provide some consolation – experts estimate that around four in ten cancer cases could be prevented, largely through lifestyle changes. Smoking is one of the main causes of the condition, but obesity is now rivalling the risk. According to Cancer Research UK, bowel, kidney, ovarian and liver cancers are more likely to have been caused by being overweight than by smoking tobacco.

Our children could be a smoke-free generation, but we’ve hit a devastating record high for childhood obesity

Shockingly, the charity revealed that obesity is a major risk factor in 13 different types of cancer, outnumbering smokers by two to one.

The healthcare body is putting pressure on the government to do more to combat the epidemic.

Michelle Mitchell, the charity’s chief executive, said: “As smoking rates fall and obesity rates rise, we can clearly see the impact on a national health crisis when the government puts policies in place – and when it puts its head in the sand.

“Our children could be a smoke-free generation, but we’ve hit a devastating record high for childhood obesity, and now we need urgent government intervention to end the epidemic. They still have a chance to save lives.”

Educating people about the risks associated with being overweight is clearly a top priority. Studies have found that 15 in 20 people don’t know obesity causes cancer. 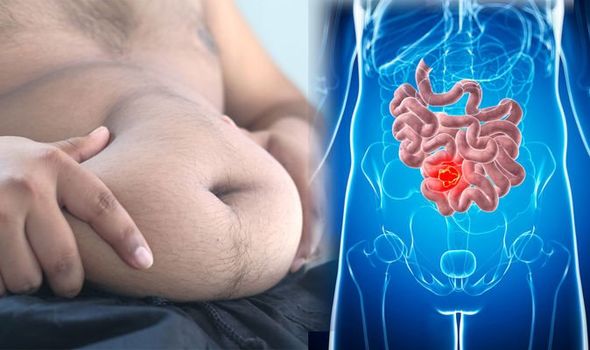 According to the NHS, obesity is generally caused by consuming more calories than you burn off through physical activity. Particular culprits are fatty and sugary foods.

Modern living often encourages this type of unhealthy lifestyle, as people are more likely to binge on cheap, high-calorie food and spend a lot of time sitting down, at desks, on sofas or in cars, explained the health body.

“There are also some underlying health conditions that can occasionally contribute to weight gain, such as an underactive thyroid gland (hypothyroidism), although these types of conditions do not usually cause weight problems if they’re effectively controlled with medication,” it added.

According to Bupa, reducing how much you eat, as well as changing what you eat, is a great place to start. People should aim for a healthy, balanced diet. 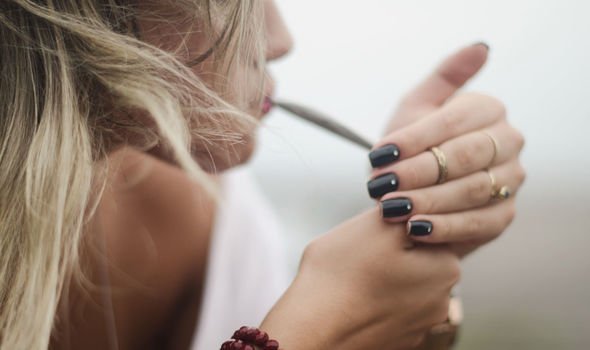 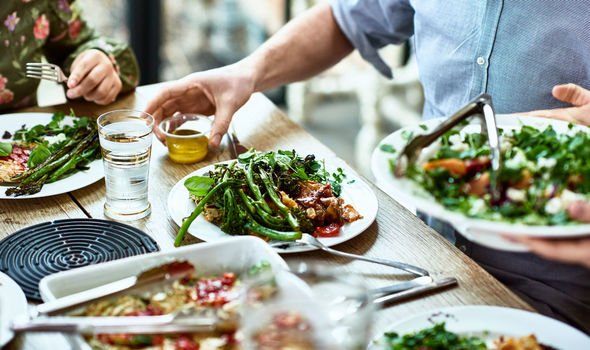 The healthcare specialist also recommends avoiding fad diets: “Although it may lead to short-term weight loss, you’ll probably put the weight back on as soon as you return to your usual eating habits.

“Don’t dramatically cut down how much you eat – this may mean your body doesn’t get all the nutrients it needs to be healthy.”

A healthy diet should also be complimented with an active lifestyle. The NHS recommends taking up activities such as fast walking, jogging, swimming or tennis for 150 to 300 minutes a week.

According to the health body, other effective ways to lose weight include:

“You may also benefit from receiving psychological support from a trained healthcare professional to help change the way you think about food and eating,” it says. 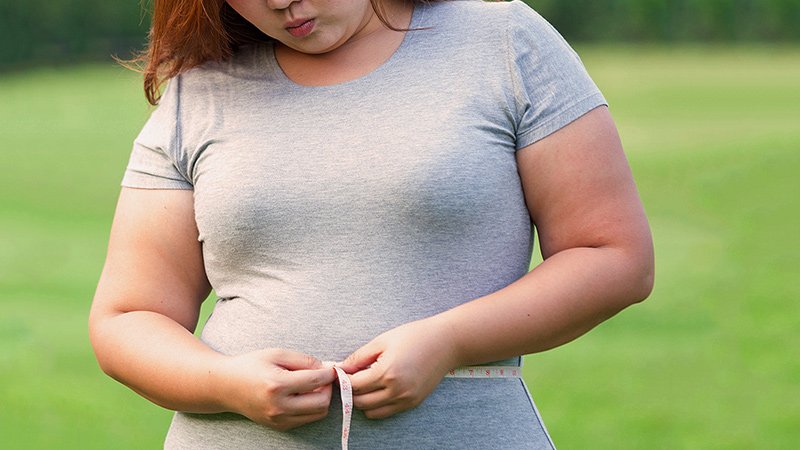