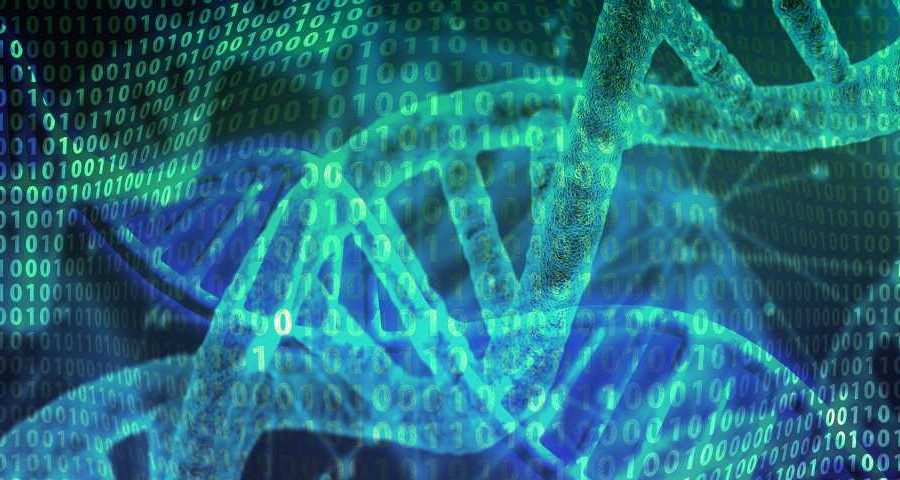 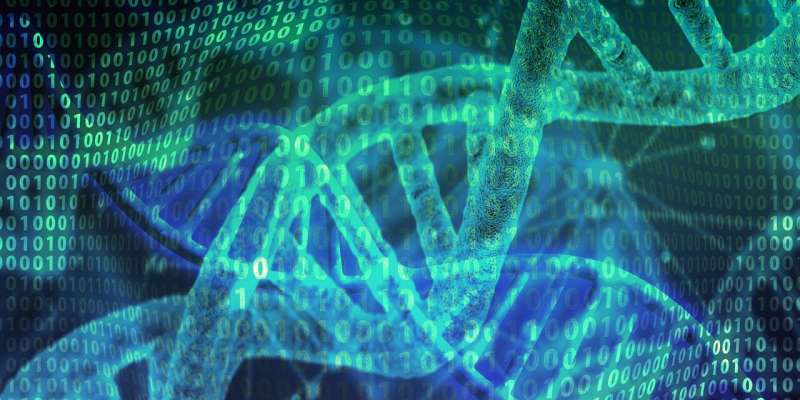 High tumor mutational burden—the number of mutations found inside cancer cells—may not generalize as an accurate biomarker across diverse cancer patient populations, researchers report on September 29 in the journal Cancer Cell. The results could have important implications for clinical decision-making regarding treatment with immune checkpoint inhibitors (ICIs), a type of immunotherapy.

“The study identified potential technical issues with high tumor mutational burden (TMB) as a biomarker in diverse populations that had not been previously appreciated,” says co-senior study author Alexander Gusev of the Dana-Farber Cancer Institute and Harvard Medical School. “Biomarker studies of under-represented populations are critical to ensure that disparities are minimized in the era of precision medicine.”

Recently, the ICI pembrolizumab received approval by the U.S. Food and Drug Administration for the treatment of solid tumors with high TMB. As TMB is adopted in clinical decision-making, its generalizability to diverse real-world settings is a prerequisite for its validity and utility as a biomarker. Separate from the question of accurate TMB estimation, it is critical to understand the generalizability of TMB as a biomarker in diverse patient cohorts, as the TMB-high cutoff is established in studies of primarily white patients with European ancestry. Yet the extent to which the TMB-high classification generalizes as an accurate biomarker in diverse patient populations is largely unknown.

To address this knowledge gap, Gusev and co-senior study author Jian Carrot-Zhang of the Memorial Sloan Kettering Cancer Center analyzed the genetic ancestry of more than 2,000 ICI-treated patients with common solid tumor types. They assessed clinical outcomes such as overall survival and time to ICI failure. “To our knowledge, this is the largest analysis of the interplay between genetic ancestry, TMB, and immunotherapy outcomes,” Gusev says.

In two independent clinical cohorts, TMB estimates from commonly used tumor-only sequencing panels substantially overclassified individuals into the TMB-high group, especially in non-Europeans. This bias was particularly pronounced in patients with Asian or African ancestry. Based on the results, TMB-high misclassifications would be expected to impact 21% of patients of European ancestry, compared to 37% and 44% of patients of Asian or African descent, respectively.

“If this holds in the general patient population, it will have a substantial impact on treatment selection for many patients,” Gusev says. “It’s important to note that this is a purely technical bias. The study proposes a computational approach to correct tumor-only TMB estimates and an approach to calculating the correction that should be broadly applicable.”

As a proof-of-concept, the authors next applied their TMB recalibration method to ICI-treated patients with non-small cell lung cancer. The TMB-high classification was significantly associated with improved outcomes only in European ancestries, warranting validation in non-European ancestry populations. “This does not mean TMB should not be used as a biomarker for non-European ancestry individuals, but it does mean that much more study and data collection is needed to determine the precise thresholds to be used to optimize the treatment outcome,” Gusev says. “We also hope this emphasizes the broader importance of evaluating biomarker accuracy in diverse populations.”