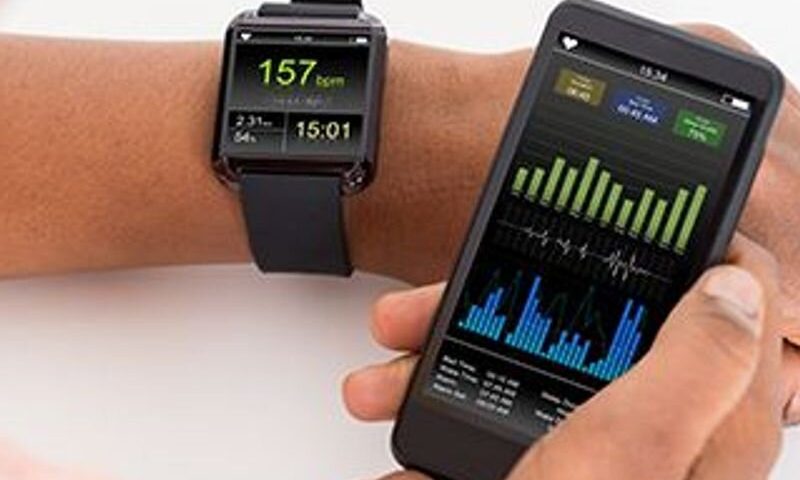 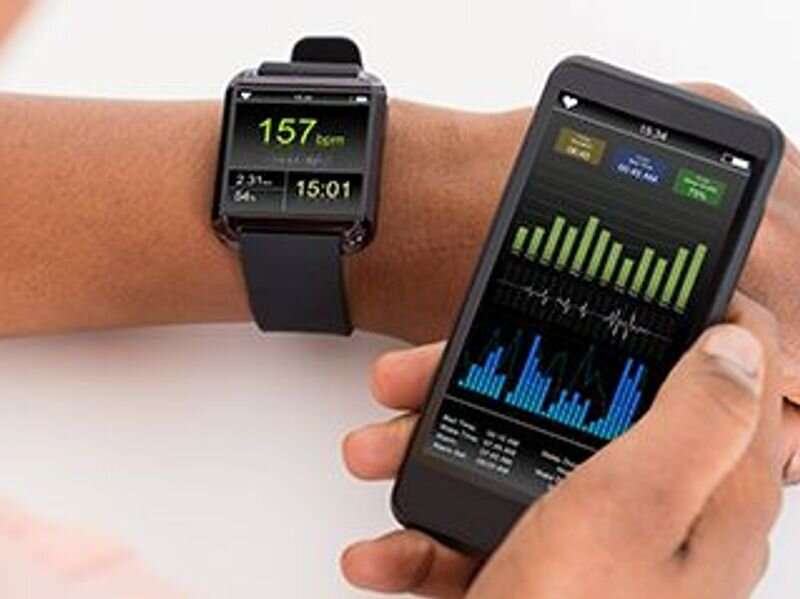 (HealthDay)—Looking to shed some of those pandemic pounds? A new analysis says wearables like Fitbit and Apple Watch can help people slim down.

The researchers examined studies involving commercial health wearables and adults who were overweight/obese or had a chronic health condition.

After daily moderate-to-vigorous physical activity for a period between a month and a year, participants lost an average of 6 pounds and reduced their body mass index by about 2 points, the findings showed.

That doesn’t mean that slipping a Fitbit on your wrist will automatically make you healthier.

“Health wearables, per se, are not the solution to solve obesity, being overweight, or chronic disease,” said lead author Zan Gao, an associate professor in the University of Minnesota’s School of Kinesiology. “They are simply tools.”

Gao and his colleagues published their findings online March 17 in the British Journal of Sports Medicine.

What makes the technology effective is a combination of factors, Gao said. The first is goal-setting.

“[People] can keep track of their physical activity on a daily basis,” he said. “For example, I set my personal goal as 660 calories per day and 60 minutes exercise per day.” Gao uses a wearable to make sure he stays on track.

Cedric Bryant, president and chief science officer of the American Council on Exercise, is also a fan of the health bands. Another reason they work, he said, is due to the community aspect. Many of the devices have corresponding smartphone apps that allow users to connect with friends and share stats.

“I think helping to establish that community or that individual to be your accountability partner is important because the data does show that a good number of people, about a third or so, will stop wearing a device after a period of time,” said Bryant. “So to get that sustained use, you know, just like most things in life, we need to have others come alongside and support us and encourage us to stay on track.”

For athletes, the wearables also serve as a way to get competitive.

“Going back to Girl Scouts and Boy Scouts, [we all like] earning your badges and getting that recognition,” said Bryant. “It can be a very powerful motivator for people.”

But the technology isn’t only for the star quarterbacks and cross country runners. Even reminders to move can have a positive impact.

Gao pointed out that “health wearables also provide notifications or prompts to us. So, for example, I’m wearing an Apple Watch. Now, if I sit for a long time, it will remind me to stand up for a while or take a deep breath for one minute. I think Fitbit has the same function.”

In 2020, Apple’s wearable technology outperformed Mac computers for the first time, and the International Data Corp. predicts that wearables in general will maintain a double-digit growth through 2024. As many of these wearable devices increase their health monitoring capabilities, the tech could play a role in curbing America’s obesity epidemic.

More than four in 10 Americans are obese, which can lead to heart disease, type 2 diabetes, stroke, high blood pressure, gallbladder disease and more, according to the U.S. National Institute of Diabetes and Digestive and Kidney Diseases.

Gao and his colleagues are currently using big data to determine the best workout regimens for overweight adults and cancer survivors.