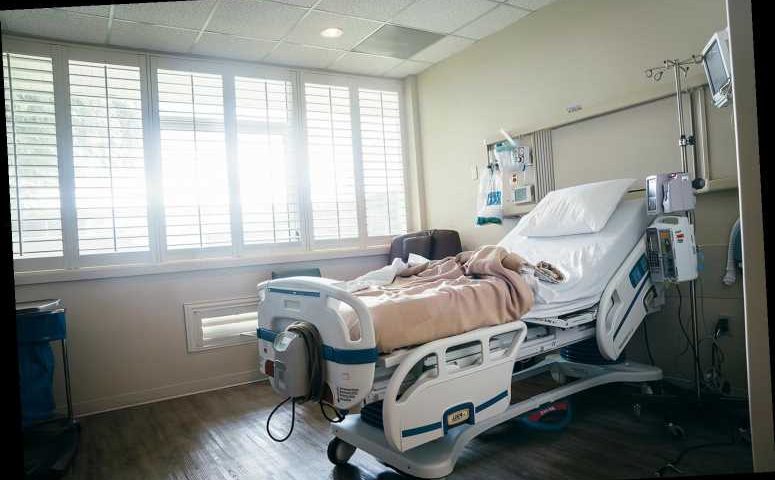 Earlier this month, a New Mexico man died of septicemic plague just two weeks after the state reported its first human plague case of the year.

The Rio Arriba County man was in his 20s and had been hospitalized before his death, the New Mexico Department of Health said in a news release. His death marked the first for the state in 2020 and the second reported case of plague in the state.