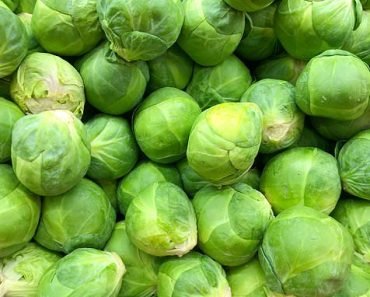 ‘Brussels sprouts drug’ could treat Alzheimer’s: Supercharging vitamin A found in the Christmas vegetable may stop dementia in its tracks

They’re not most people’s favourite part of Christmas dinner but Brussels sprouts have provided the inspiration for an anti-Alzheimer’s drug.

Scientists have developed a medication with ‘very good potential’ for stopping the breakdown of nerves and brain cells that may lead to the disease.

The drug is made up of ‘supercharged’ vitamin A, which is found in vegetables like sprouts and carrots.

When broken down by the body, vitamin A turns into a chemical called retinoic acid, which is crucial for the development of the nervous system.

After a two-year £250,000 project to develop vitamin A synthetically, experts hope they are one step closer to treating Alzheimer’s, Parkinson’s and motor neurone disease. 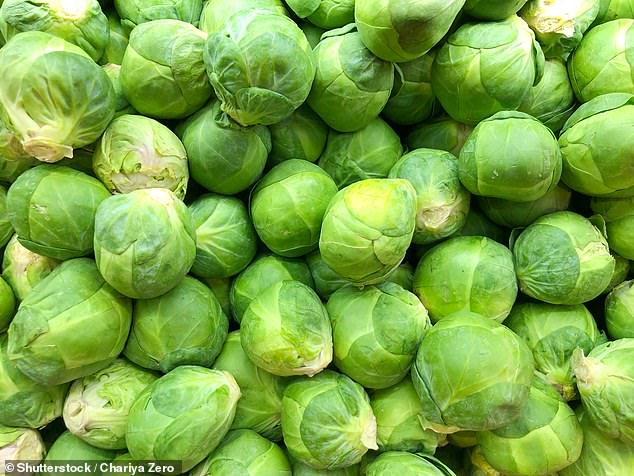 Brussels sprouts are a rich source of vitamin A which, when broken down by the body, turns into retinoic acid. This is vital for maintaining and regenerating nerves and brain cells. Scientists are therefore making a synthetic version of the nutrient to treat Alzheimer’s disease

Researchers at Aberdeen and Durham universities have reported their progress in the ongoing research project.

‘We are moving forward with a new therapeutic which could be used to help people with Alzheimer’s disease,’ said lead author Professor Peter McCaffery, who researches vitamin A at Aberdeen university, said.

‘Our work is still at an early stage but we believe this is a positive development and the new drugs seem to protect [nerve cells].’

Retinoic acid is involved in the development of people’s eyes and brains in the womb. It also continues to be important for the growth and regeneration of nerves, which control senses, movement and brain activity.

Conditions like Alzheimer’s, Parkinson’s and motor neurone disease can be triggered by the breakdown of these nerves, which may cause people to lose control of their muscles, disrupt and reduce brain activity, and even be fatal.

Higher levels of retinoic acid in the body could halt nerve damage and boost the number of nerve cells, the researchers hope.

‘It’s obviously very important to find ways of tackling neurological conditions,’ Professor McCaffery added. ‘And these super versions of vitamin A are making a difference, at least in the laboratory.

‘We have basically been trying to create a massively amplified version of what vitamin A already does for the body.

‘We now want to test them further and apply for the necessary patents, but I am pleased with how things have progressed since 2016.’

The drug may also benefit ALS – or Lou Gehrig’s disease – which affects the muscles of the arms, legs, mouth and respiratory system.

The research was carried out alongside the chemical development company High Force Research. The results of their lab research will be published next year.