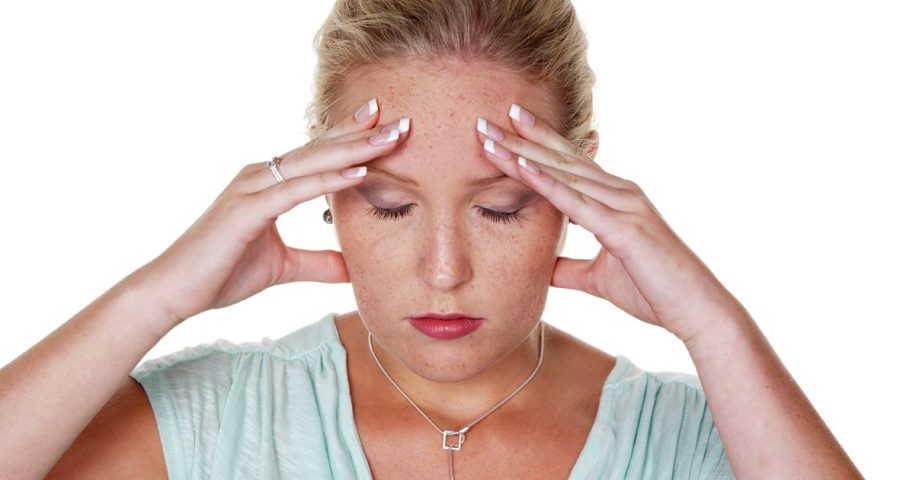 Brits forget an average of 1,095 things a year, such as their partner’s phone number, birthdays – and where they’ve parked the car.

A study of 2,000 adults found they forget something on average three times a day – including why they entered a room, what they were about to say, and other people’s names.

Others don’t remember to take food out of the freezer to defrost for dinner, or what they went to the supermarket to buy.

And a further 15% of absent-minded respondents will make a hot cup of tea – then totally forget to drink it.

More than one in ten (11%) blame the lockdowns for adding to their memory woes, due to lack of brain stimulation.

But 32% put it down to getting older, while the same amount believe they have too much on their plate to keep track of it all.

It also emerged adults believe their memory really starts to fail them at the age of 41 years and 10 months.

Professor Hana Burianová, a cognitive neuroscientist working with supplement brand Healthspan, which commissioned the report, said: “Our brains overload when we have lots of different things going on, and with a limited processing capacity this impacts our attention and memory.

“Brain ageing actually begins as early as our twenties, but generally people don’t think about brain health until they hit their forties at the earliest.

“The brain is complex and intricately connected with the rest of the body, so incorporating brain-health habits as early as possible will impact on long-term brain health outcomes, and improve memory and other cognitive processes.”

The study also found one in four adults believe stress causes them to forget things.

Rob Hobson, head of nutrition at Healthspan, which commissioned the report to highlight its “Love Your Brain” supplement, said: “Diet is important for every organ in the body, and this includes the brain.

“Research has shown how sticking to the Mediterranean diet is associated with better cognition, lower rates of cognitive decline, and a reduced risk of Alzheimer’s disease.

“Smart pills, such as nootropics which contain a combination or “stack” of ingredients known to enhance brain function, can support mental performance, cognitive and psychological function.”

More than a fifth (21%) often find themselves struggling to remember their passwords for various accounts, while 16% suspect technology has caused them to be less reliant on their own memory.

More than one in ten (12%) have even fallen out with someone because they forgot their birthday, according to the OnePoll figures.

To try and fight off embarrassment at forgetting something, over a third (34%) will laugh it off and make a joke of the situation.

But 14% are so concerned they will make a note of it, and continue to track any other potential symptoms of diminished brain activity.

Prof Burianová added: “The brain has the ability to change and evolve through the lifetime – this process is known as neuroplasticity.

“Mental muscle strengthening, such as learning something new – a fact, a dance, or a language – helps improve primary cognitive functions such as sensation or attention, as well as higher-level cognitive functions like memory, decision making, or problem-solving.

“Our brain loves new things, but it’s obviously not always possible to seek out novelty on a daily basis.

“A mundane task can, therefore, be revamped by simply “being present” when doing it.

“Take brushing your teeth – this simple act, next time you do it, concentrate on it and nothing else, the taste of the toothpaste, the feeling in your mouth, the motion of the toothbrush – as if this is a new experience.”

THE TOP 50 THINGS BRITS FORGET ON A DAILY BASIS:

HABITS FROM PROFESSOR HANA BURIANOVÁ THAT CAN BOOST YOUR BRAIN AND IMPROVE YOUR MEMORY: