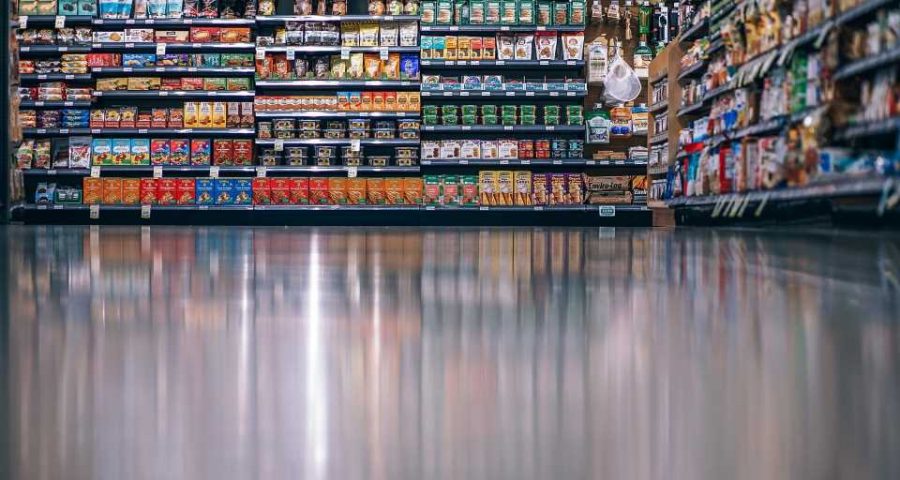 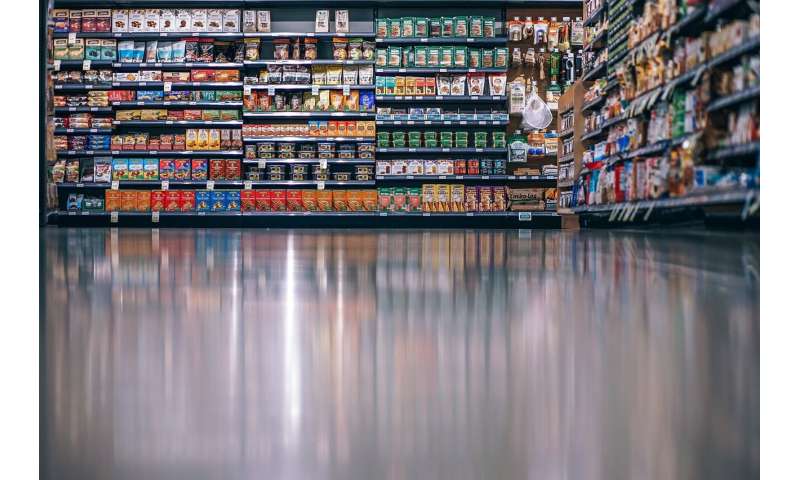 It turns out that British food isn’t that terrible, after all. A global survey has found that when it comes to having the healthiest packaged foods and drinks, the UK tops the charts, with the USA in 2nd place and Australia coming in at 3rd.

The George Institute for Global Health analysed more than 400,000 food and drink products from 12 countries and territories around the world. The survey highlights the high levels of sugar, saturated fat, salt and calories/kJ in many of our favourite food items.

The countries were ranked using Australia’s Health Star Rating system—which measures the levels of the nutrients such as energy, salt, sugar, saturated fat as well as protein, calcium and fibre and assigns a star rating from 1/2 (least healthy) to 5 (the most healthy).

It found that the UK had the highest average Health Star Rating of 2.83, followed by the US at 2.82 and Australia at 2.81. India got the lowest rating of just 2.27 followed by China at 2.43 with Chile coming third from bottom at 2.44. The results were published in Obesity Reviews.

Lead author Dr. Elizabeth Dunford said the results were concerning because packaged foods and drinks are driving a double burden of diet-related diseases in many low- and middle-income countries.

“Globally we’re all eating more and more processed foods and that’s a concern because our supermarkets shelves are full of products that are high in bad fats, sugar and salt and are potentially making us sick. Our results show that some countries are doing a much better job than others. Unfortunately it’s the poorer nations that are least able to address the adverse health consequences that have the unhealthiest foods.”

“Billions of people are now exposed to very unhealthy foods on a daily basis. The obesity crisis is just the first ripple of a tsunami of dietary ill health that is coming for us. We have to find a way that the food industry can profit from selling rational quantities of quality food, rather than deluging us with unhealthy junk. There are few greater priorities for human health.”