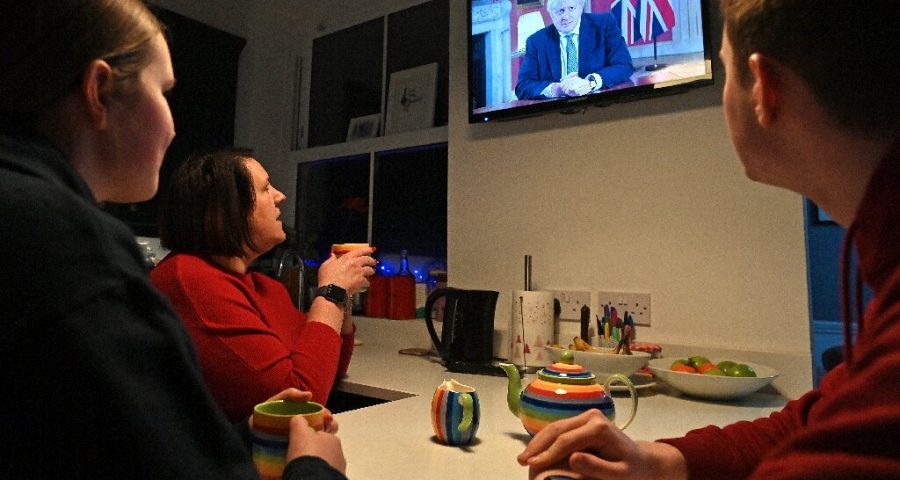 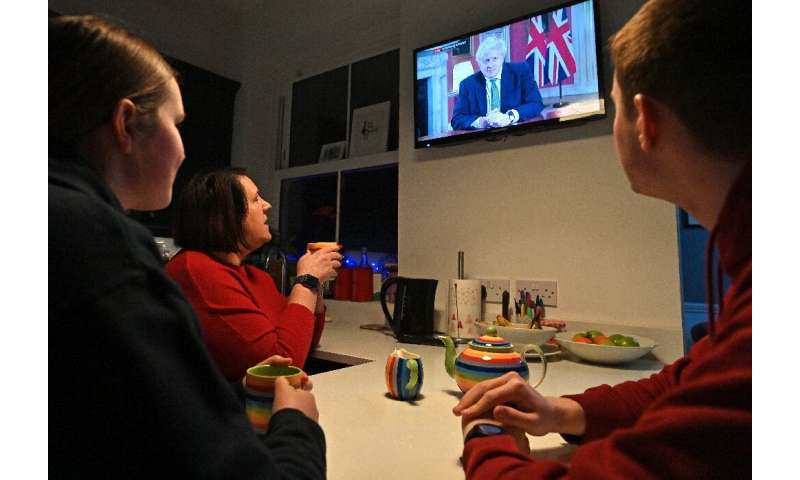 New lockdowns were announced for England and Scotland Monday even as Britain began rolling out the Oxford-AstraZeneca coronavirus vaccine, a possible game-changer in fighting the disease worldwide, while EU nations were mired in finger-pointing over their own slow progress.

Following in the footsteps of the devolved Scottish administration, Prime Minister Boris Johnson said all of England, the UK’s largest nation, would close down from Wednesday—possibly into mid-February.

The latest virus moves are aimed at containing a severe wave of infections with a new coronavirus strain believed to spread faster.

“With most of the country already under extreme measures, it’s clear that we need to do more, together, to bring this new variant under control while our vaccines are rolled out,” Johnson said in a televised address.

Similar to a first March-June lockdown last year, the new moves include the closure of schools and a ban on leaving home for all but exercise and essential shopping.

As Britain handed out the initial shots in a first batch of 530,000 doses from the University of Oxford and AstraZeneca, the European Medicines Agency (EMA) did not authorise a coronavirus jab from US-based Moderna despite bringing forward a special meeting, saying it would meet again Wednesday.

The EMA has already said the Oxford-AstraZeneca jab is unlikely to secure European approval in January. 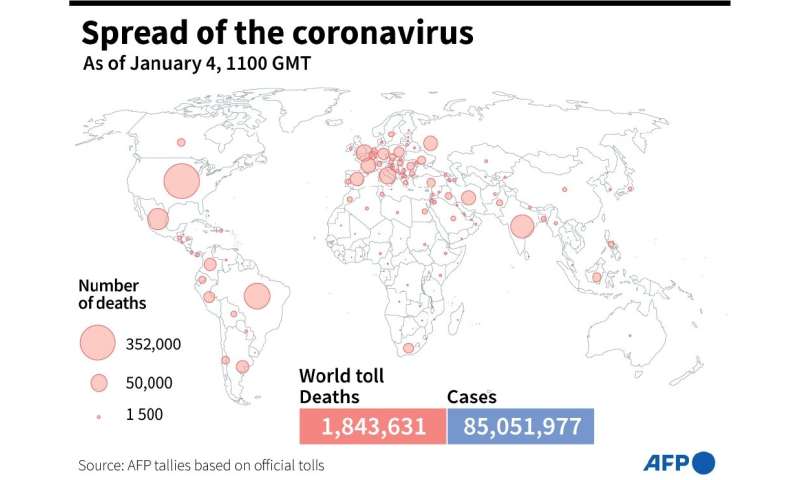 Although the Pfizer-BioNTech inoculation is cleared for use in the EU, just 200,000 in Germany and a few hundred in France have received it—compared with more than a million in each of Britain, the US and Israel.

“It’s obvious that such a complex endeavour is always going to bring with it difficulties,” European Commission spokesman Eric Mamer told journalists.

In Germany, where Chancellor Angela Merkel’s government is under fire for relying on a Brussels-led vaccination procurement scheme, her spokesman Steffen Seibert said that “it was clear from the beginning that supplies would be limited at the start,” blaming a lack of production capacity for the bottleneck.

Meanwhile in France, a suspect in their early 20s was taken into custody on suspicion of helping organise a New Year’s Eve rave for 2,500 people in eastern region Brittany that was broken up by police after two nights. 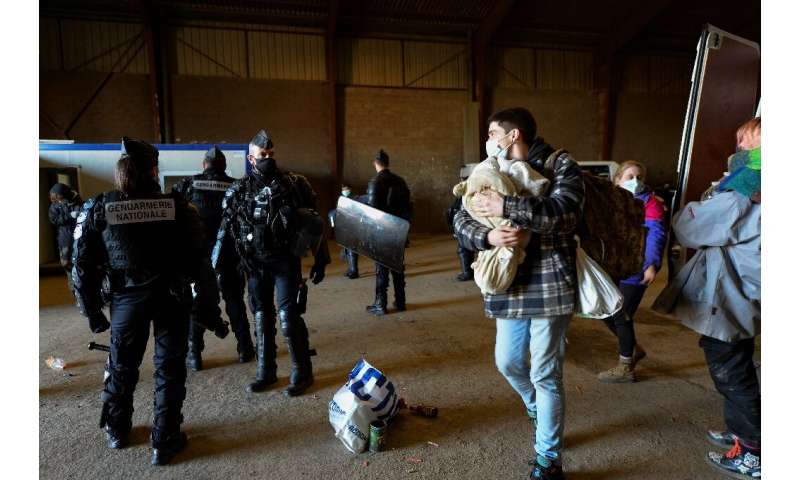 ‘A bit of normal life’

High hopes have been placed in the Oxford-AstraZeneca vaccine, which does not have to be stored at the ultra-low temperatures required by Pfizer-BioNTech and Moderna alternatives.

That could mean greater access for less wealthy parts of the world in the fight against the coronavirus, which has infected more than 85 million people with more than 1.8 million known deaths.

With 75,000 killed by the virus in Britain so far, Johnson said he hopes to get shots to tens of millions in the next three months.

“The vaccine means everything to me. To my mind it’s the only way of getting back to a bit of normal life,” said 82-year-old Brian Pinker, the first to receive the AstraZeneca jab at Oxford’s Churchill Hospital.

In Beijing, thousands lined up for vaccination as Chinese authorities raced to inoculate millions ahead of the Lunar New Year mass travel season in February. 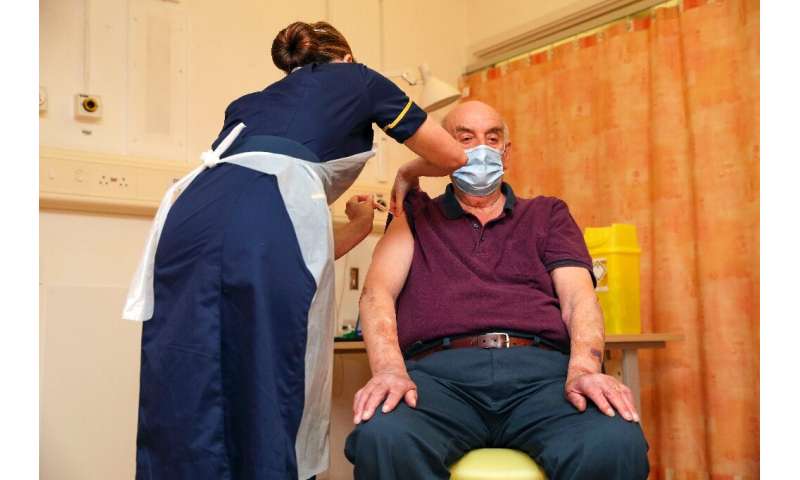 China has already administered around 4.5 million doses of largely unproven emergency vaccines this year—mostly to health workers and other state employees destined for overseas jobs, according to authorities.

In Kenya, millions of schoolchildren returned wearing masks to classes after submitting to temperature checks, getting started on making good a 10-month gap in their education since March.

“I am pleased that the children are back in school,” said mother Hildah Musimbi, although “we have got a lot of fear because we really don’t know if other children in school have the virus or even if the teachers have the virus.”

Elsewhere, American officials on Sunday rejected claims by outgoing President Donald Trump that the country’s death toll of more than 350,000 was exaggerated, as they defended the stumbling rollout of vaccines in the world’s worst-hit nation. 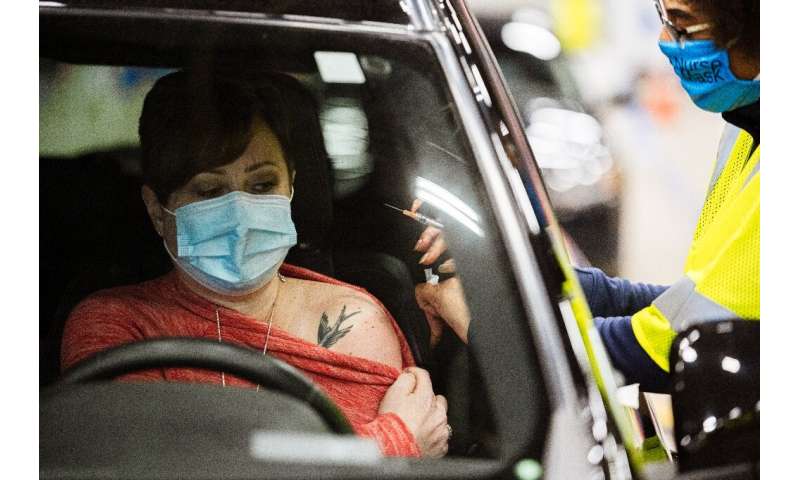 The United States has a known caseload of more than 20 million, and the Trump administration has faced intense criticism for its handling of the pandemic, which has hammered the US economy.

The 4.2 million people vaccinated so far with the Pfizer and Moderna shots are far below the official predictions of 20 million by the new year.

More than 13 million vaccine doses have been distributed nationwide, but efforts to inoculate health workers and vulnerable people have been hampered by logistical problems and overstretched hospitals and clinics.