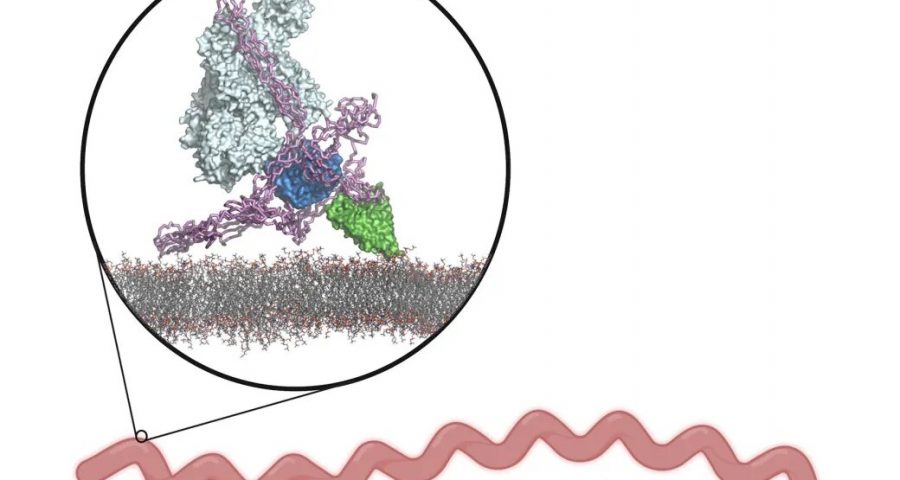 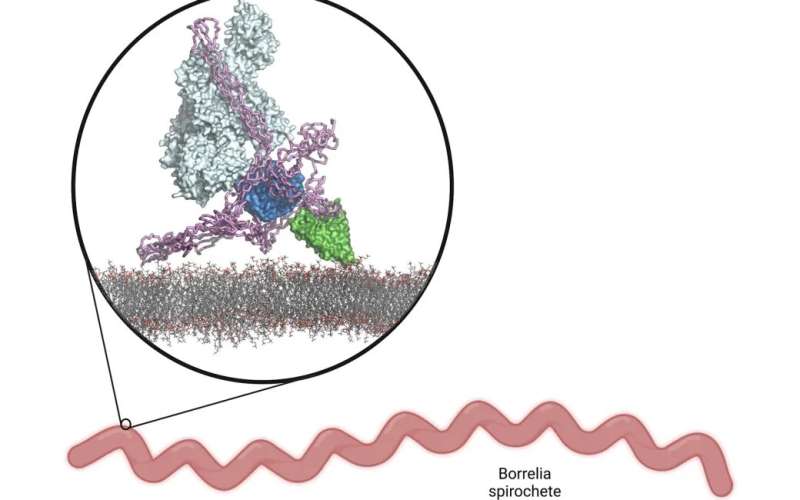 A study conducted at the University of Helsinki under the direction of Docent Taru Meri uncovered a mechanism by which Borrelia bacteria are able to evade human immune defenses. The mechanism identified appears to be particularly central in the case of relapsing fever, a disease occurring in the mountainous areas of North America as well as in certain regions of Africa.

“Our findings are opening entirely new avenues for preventing—through, for example, vaccines or drug therapies—Borrelia bacteria from evading human immune defenses,” says Konstantin Kogan from the Institute of Biotechnology, University of Helsinki.

“One of the most significant pathogenic mechanisms of Borrelia is their ability to avoid the complement system by attaching to their surface a human protein known as Factor H that regulates the complement system. The primary duty of Factor H is to protect human cells and structures. Borrelia have developed several proteins that Factor H binds to,” says Docent Meri from the Faculty of Biological and Environmental Sciences.

The analyses conducted focused particularly on a single Borrelia protein called FhbA. The binding of Factor H to FhbA on the surface of Borrelia bacteria protects the bacteria from the human immune system.

The researchers analyzed the genomes of more than a hundred different Borrelia species, finding that all Borrelia species that cause relapsing fever and at least one that causes borreliosis have a very similar FhbA protein.