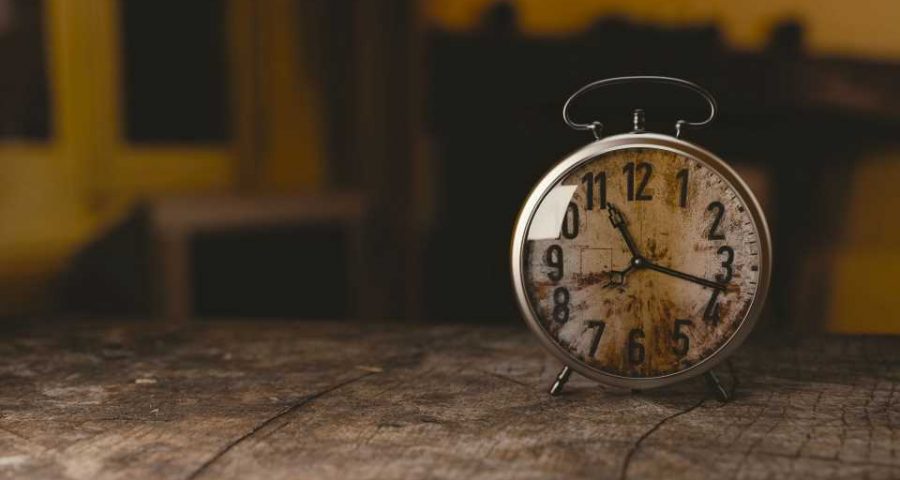 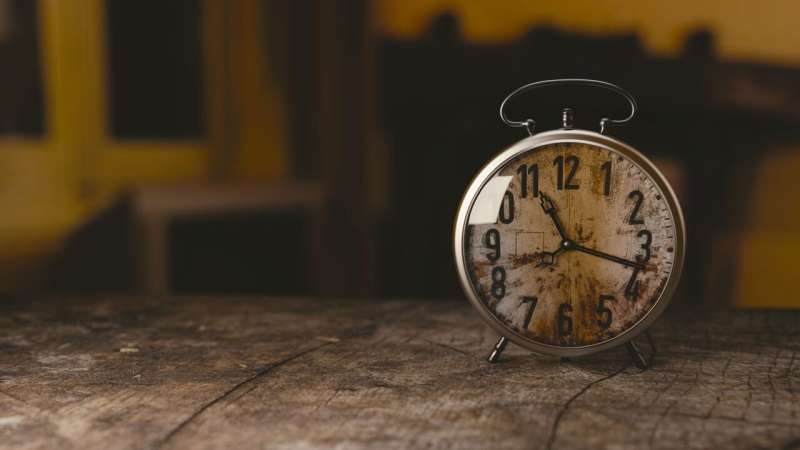 Epigenetic clocks are powerful biomarkers based on DNA methylation that were developed to track aging in population studies, clinical trials, and personal health applications. Intended to measure biological age, they strongly predict age-related morbidity and mortality along with other aspects of health. Now, scientists from Yale School of Medicine, in collaboration with international research colleagues, have developed a new approach to make them substantially more reliable.

According to the study, published in Nature Aging, estimates of a person’s epigenetic age using previously developed clocks can often differ by up to nine years when two or more measurements (termed technical replicates) are estimated from the same blood sample. This noise limits the utility of epigenetic clocks, especially for longitudinal studies that track changes in these measures over time.

However, a new approach from Dr. Morgan Levine’s lab formerly at Yale School of Medicine was able to reduce this discrepancy almost entirely. Albert Higgins-Chen, MD, Ph.D., assistant professor of psychiatry and the paper’s first author, said the new computational approach can be used to isolate and remove “technical noise” from biochemical tests meant to predict aging and mortality.

“Relatively little attention has been paid to the test-retest reliability of epigenetic clocks,” Higgins-Chen said. “We found epigenetic clocks that could say you are biologically 50 years old on one test, and then 59 on the next. We started with existing, commonly used clocks, and found that a single change—the addition of a technique called principal component analysis—could preserve the aging signals while dramatically reducing noise. Now, for most tests, two measurements done at the same time will differ by less than a year. This also means that a person’s longitudinal clock change is far more likely to reflect true biological aging rather than technical noise.”

The findings have major implications for applications ranging from epidemiological studies to clinical trials. These newly developed epigenetic clocks predict outcomes of disease and aging similar to traditional clocks, yet they also show more stable trajectories when tracked longitudinally. The team further demonstrated that using the new epigenetic clock versions can drastically reduce sample size needs in intervention testing and clinical trials when epigenetic clocks are used as a clinical endpoint.