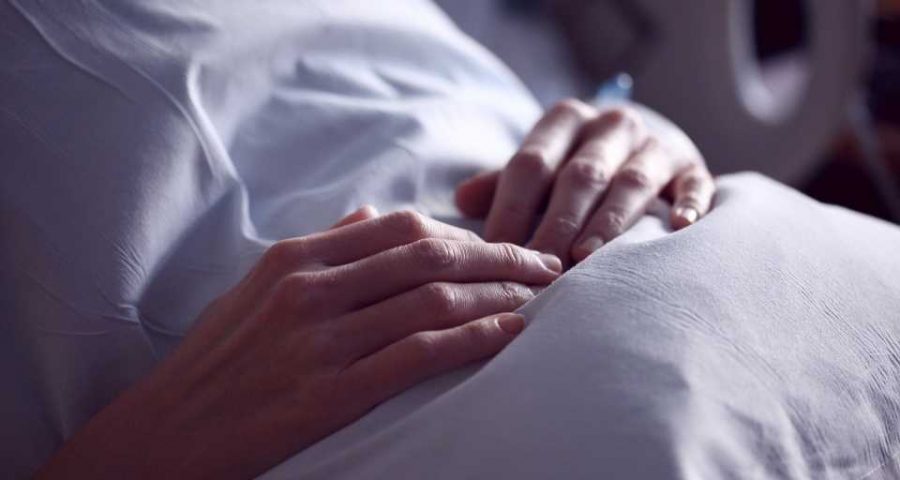 Molecular markers in the blood shown to be predictive of severe COVID-19 outcomes resulting from SARS-CoV-2 coronavirus infection have been identified in a study by a Chinese research team. The study results extend understanding of the pathophysiology and clinical progress of COVID-19 with potential for identifying early during the course of infection which individuals are most at risk of developing severe conditions and requiring hospital care.

In addition to pneumonia and septic syndrome, a smaller proportion of patients have also developed severe gastrointestinal and/or cardiovascular symptoms as well as neurological manifestations after SARS-COV-2 infection. This is possible because the angiotensin-converting enzyme 2 (ACE 2) receptor used by SARS-COV-2 for cell entry is found in other organs beside the lungs, including the heart, liver, kidney, pancreas, small intestines and also the CNS (Central Nervous System), especially the glial non-neuronal cells of the brain.

Serial blood and throat swab samples were collected from all participants, and to determine whether COVID-19 pathophysiology was associated with particular molecular changes, a total of 23,373 expressed genes, 9,439 proteins, 327 metabolites and 769 extra-cellular RNAs (exRNAs) circulating in the blood were examined. The profiles were significantly different between all three groups.

There were significant differences between mild and severe cases in various immune markers such as type 1 interferon and inflammatory cytokines, which were elevated in the latter, while the former showed robust T cell responses that presumably helped arrest disease progression.

A remarkable and unexpected finding was the existence of significant correlations between the multi-omics data and classical diagnostic blood or biochemical parameters. This was reflected particularly in the proteomic analysis where there was a significant downregulation in the tricarboxylic acid or “Krebs” cycle (TCA) and glycolytic pathways used to release stored energy in both mild and severe patients compared to healthy controls. Conversely, well known host defense pathways, such as the T cell receptor signaling pathway, were elevated in patients with COVID-19.

Another potentially valuable finding for future clinical application was existence of an association between viral load and disease prognosis in severe COVID-19 patients. Unfortunately, six of the patients with severe symptoms died and they had earlier on admission to hospital registered SARS-CoV-2 RNA loads in the throat significantly higher than those who survived. A notable finding here was that proteins participating in antiviral processes, including the T cell and B cell receptor signaling pathways, were positively associated with viral load changes in severe patients who survived. 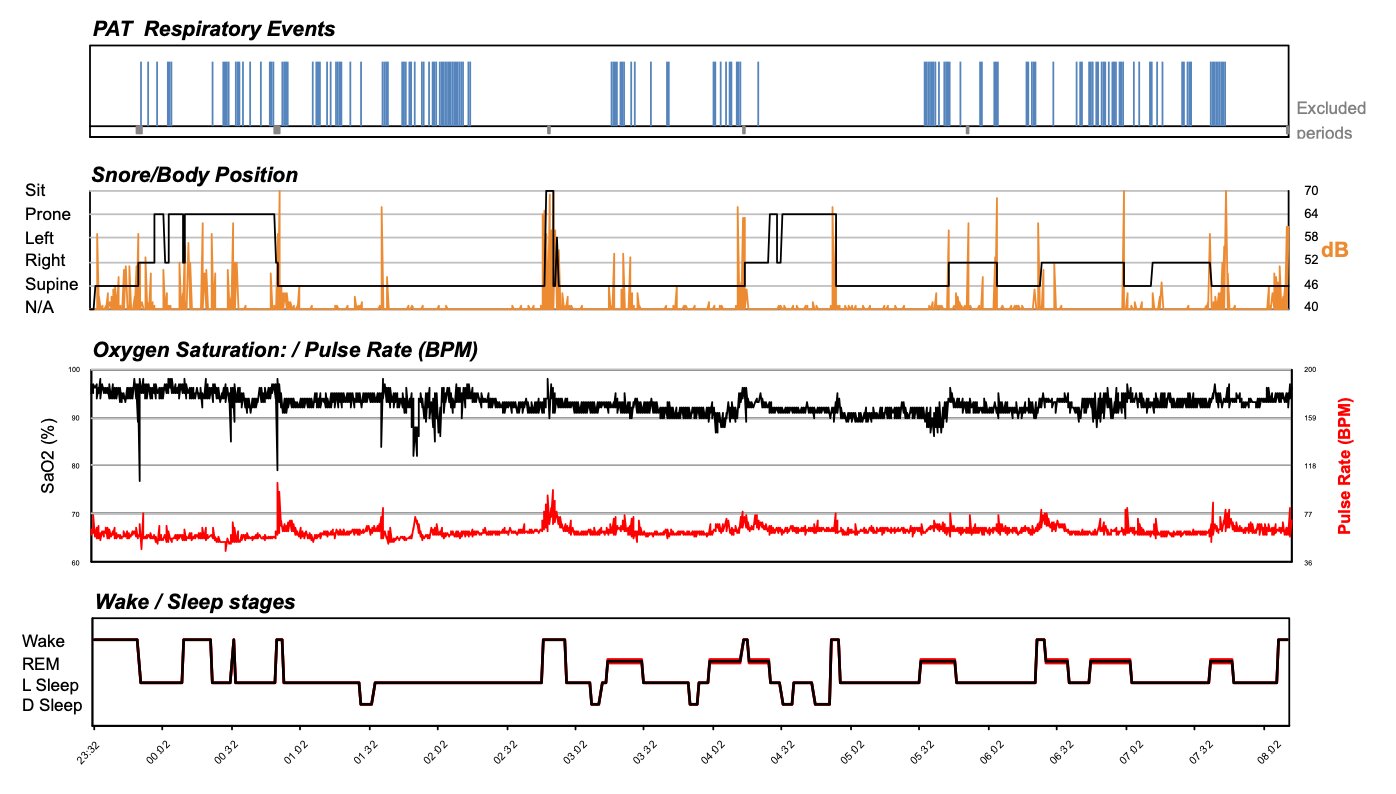