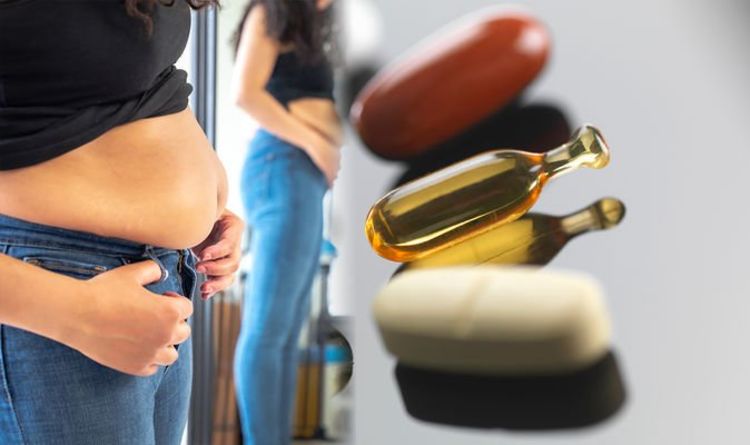 Weight loss can be an arduous task. Despite having started exercising more and eating less, some will struggle to see results, and instead turn to ways to boost weight loss. One supplement may help to increase fat burning.

What are those jiggly bits of skin you can pinch? It’s called subcutaneous fat.

Subcutaneous fat is the deepest layer of the skin which – believe it or not – does serve a purpose.

It’s one way that the body stores energy, and it’s used as padding to protect the muscles and bones from the impact of a fall.

The fat serves as a passageway for nerves and blood vessels between the skin and muscles, and it helps to keep the body warm.

However, too much subcutaneous fat is linked with heart disease, high blood pressure, diabetes, fatty liver disease and cancer.

To burn fat, the body must first break down the fat cell and move it along to the bloodstream.

An antioxidant, EGCG, has been shown to aid fat burning, and it’s abundant in green tea supplements. 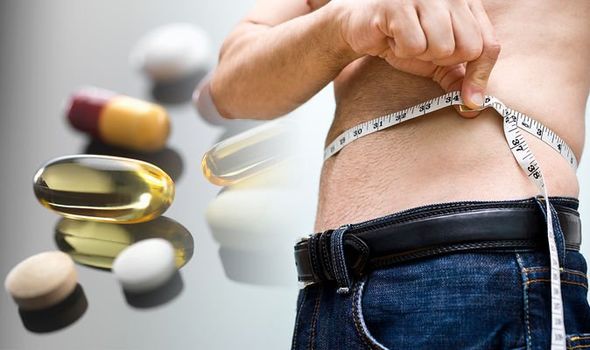 Researchers from the Department of Chemical Biology, at the State University of New Jersey, looked into this link.

They found that EGCG can help inhibit an enzyme from breaking down the hormone norepinephrine – a fat-burning hormone.

When the enzyme is stopped from breaking down norepinephrine, the amount of norepinephrine increases thereby promoting fat breakdown and weight loss.

A research team from the Department of Physiology looked into this link between green tea extract and weight loss in more depth.

They conducted a randomised, controlled trial that involved 60 obese subjects.

The NHS defines obesity as a body mass index (BMI) of 30 to 39.9 – try the healthy weight calculator here.

All participants consumed a diet containing three meals for 12 weeks, prepared by the Nutritional Unit at Srinagarind Hospital. 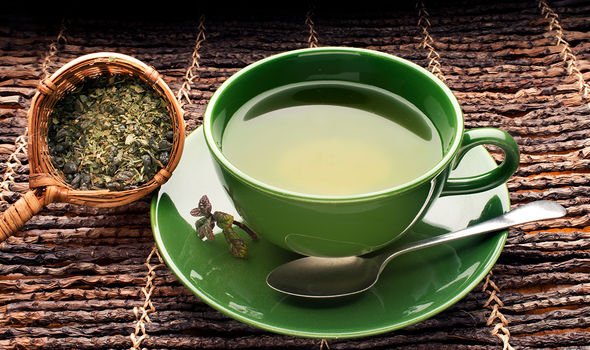 The volunteers’ body weights and BMI were measured before the study began, four weeks in, then at the eight-week mark and at the end of the study.

The only difference in consumption between the participants was that some were given green tea extract to consume, while others were not.

By the eighth week, the results revealed a significant difference in body weight between those given green tea extract and those who had taken placebos.

This trend continued by the 12th week, with the researchers concluding that “green tea can reduce body weight” in obese people. 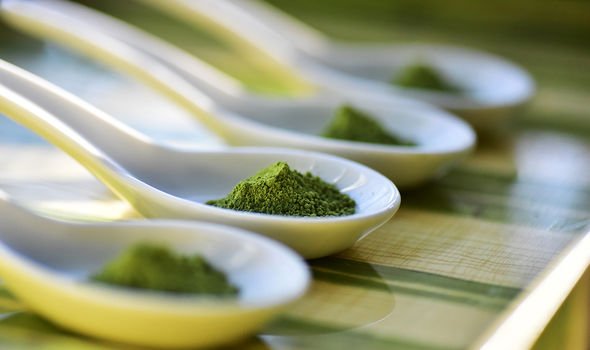 Green tea extract is available in supplement form that can be bought in health stores, such as Holland and Barrett or ordered online.

The catechin EGCG is a type of polyphenol that is the main active ingredient, as outlined earlier.

And, as presented, evidence suggests that supplementing with green tea can aid weight management.

If you do take green tea supplements, the exercise and eating less still needs to be in motion.