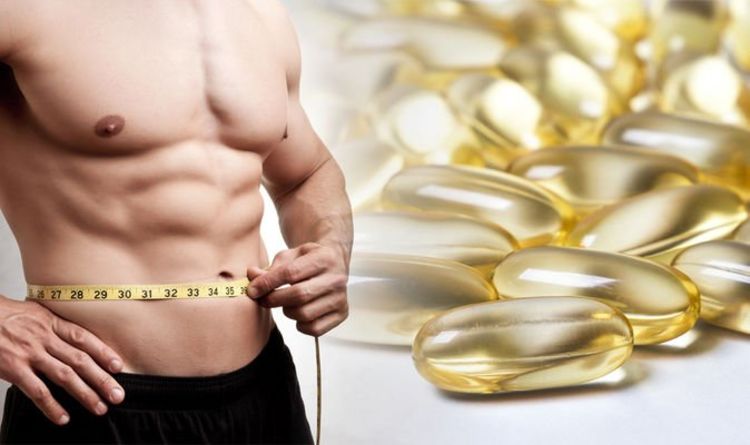 Weight loss plans usually consist of eating well and being more active. Within these, experts recommend cutting down on portion size, cutting out junk food, eating plenty of fruit and vegetables, and doing at least 150 minutes of moderate aerobic activity every week and strength exercises on two or more days a week. While it’s not recommended by the NHS, many studies have demonstrated the positive impact supplements can have on a person’s weight. A popular supplement, found to help weight loss, is conjugated linoleic acid (CLA).

CLA is the most common omega-6 fatty acid, and is found in large amounts in vegetable oils, and in smaller amounts meat and dairy.

The biological activity of CLA was first discovered by researchers who found it could help fight cancer in mice.

Since then, researchers have demonstrated how CLA may also reduce body fat levels.

In studies involving mice it was found to reduce body fat in a number of ways, including reducing food intake, increasing fat burning, stimulating fat breakdown and inhibiting fat production.

Some studies have indicated CLA can cause significant fat loss in humans, and that it may also improve body composition by reducing body fat and increasing muscle mass.

But there have been some studies that have shown no effect at all. 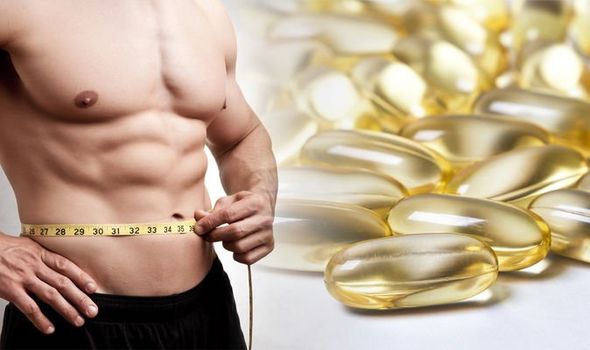 A review of 18 controlled trials showed CLA to cause modest fat loss.

The effects were shown to be most pronounced during the first six months, after which fat loss plateaued for up to two years.

According to the paper, CLA can cause an average fat loss of 0.2 pounds per week for around six months.

In research focusing on reductions in body fat, doses of 1.8 to 7 grams per day have been used.

Doses greater than 3.4 grams per day don’t seem to offer any additional benefit. 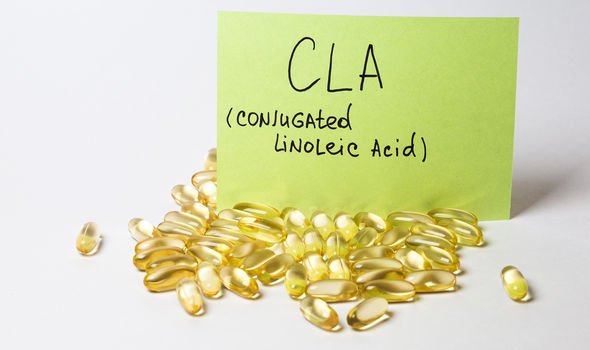 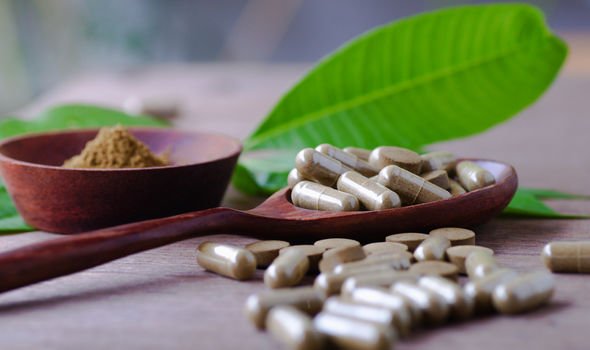 Before taking any supplements for weight loss it’s also best to consult your GP and to follow dosage directions labelled on the product.

Some supplements may interfere with other medication or cause side effects, so it’s important to seek professional medical advice.

Another supplement which has been proven to help aid weight loss is caffeine.

Caffeine is a well known metabolism booster and, as an ingredient, is asses to commercial weight loss supplements.

Studies have shown caffeine can boost metabolism by 3-11 per cent and increased fat burning by up to 29 per cent.