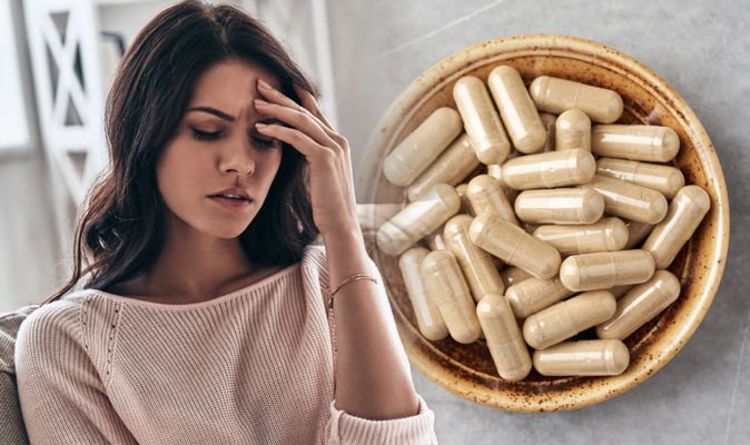 Tiredness can be a common feeling during this time of year because losing out on sunlight in winter can disrupt a person’s circadian rhythm (their sleep and wake cycle).

But alongside getting in a good sleep routine, taking an ashwagandha supplement could help give you the boost of energy you need.

Ashwagandha is commonly used in Indian Ayurveda medicine and is thought to increase energy by enhancing the body’s resilience to physical and mental stress.

In one study, people given ashwagandha showed improvements in several measures of stress and anxiety, compared to participants given a placebo. 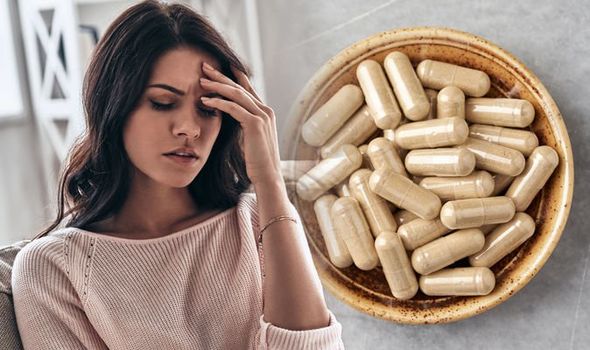 They also shown to have 28 percent lower levels of cortisol, a hormone that increases in response to stress.

A review of five studies examine the effects of ashwagandha on anxiety and stress also found this.

All the studies showed those who took ashwagandha extract scored better on tests measuring stress, anxiety and fatigue.

As well as improving mental fatigue, ashwagandha has been shown to alleviate fatigue associated with exercise.

A study of elite cyclists found those who took ashwagandha were able to cycle 7 percent longer than those given a placebo.

Research has also suggested ashwagandha supplements are safe and have a low risk of side effects.

Alongside a person’s circadian rhythm being disputed by shorter daylight hours, tiredness can also be brought on my too many late nights and long hours spent at work.

But tiredness or exhaustion that goes on for a long time is not normal, warns the NHS. 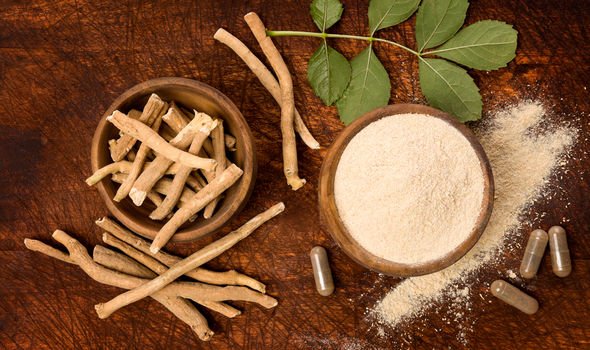 Before seeing your GP the health body says you should try to work out how you became tired in the first place.

Your tiredness may be caused by psychological causes, physical causes and lifestyle causes.

Psychological causes can include stress, emotional shock, depression or anxiety.

Physical causes of tiredness can include several health conditions. This include anaemia, having an underachieve thyroid or sleep apnoea. 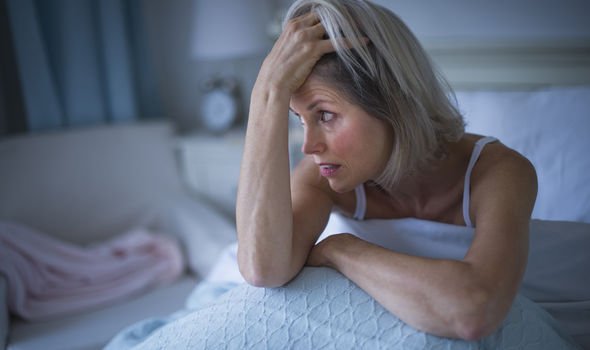 The NHS says tiredness can also be the result of pregnancy, being overweight or obese, being underweight, cancer treatments, carbon monoxide poisoning or a side effects of medicines.

Lifestyle causes can include drinking too much alcohol, too much or too little exercise, too much caffeine, working night shifts and having day naps.

If you’ve been feeling constantly tired for more than four weeks then see your GP.

They will be able to confirm or rule out a medical condition that could be causing your tiredness.