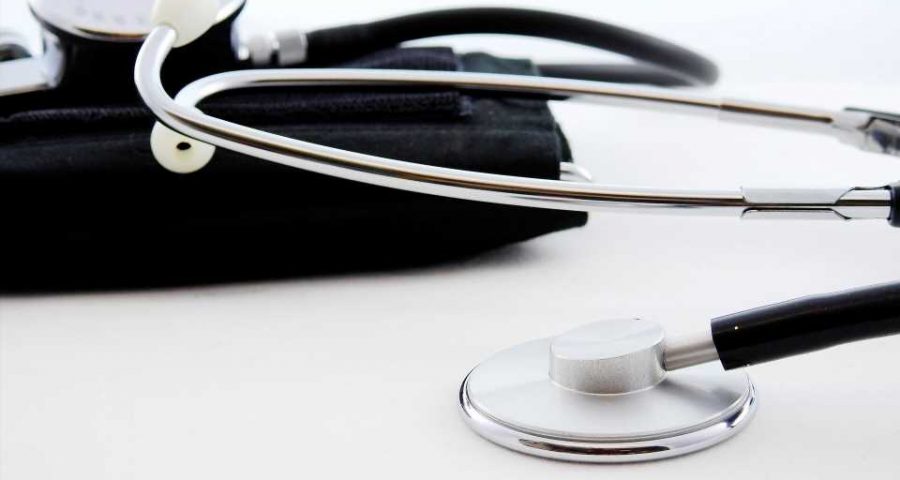 Expanding Medicaid to more low-income adults helped many of them feel healthier, and do a better job at work or a job search, in just one year after they got their new health coverage, a University of Michigan study finds.

But people with behavioral health conditions, including mental health disorders such as depression or addiction to alcohol or drugs, got an especially big boost in many health and work-related measures, the study shows. Half of the sample of Medicaid enrollees in the study had at least one such condition.

As more states embark on new Medicaid expansions, and others change eligibility for existing Medicaid expansion programs, the researchers say those with behavioral health conditions may have the most to gain or lose.

In a new paper in the journal Psychiatric Services, a team from the U-M Institute for Healthcare Policy and Innovation documents the results from a survey of a representative sample of more than 4,000 adults at or near the poverty level who had coverage under the Healthy Michigan Plan—Michigan’s Medicaid expansion program—for at least one year.

When the researchers asked the respondents about their health and employment over the time since they’d enrolled in the Healthy Michigan Plan, a high percentage of both groups reported improvement. But the gains were larger for those with behavioral health conditions.

“These rates of improvement are encouraging, especially because behavioral health conditions can affect people’s ability to maintain their physical health,” says Renuka Tipirneni, M.D., M.Sc., the lead author of the new study and an assistant professor of internal medicine at Michigan Medicine, U-M’s academic medical center.

Such conditions can also interfere with people’s ability to work or perform well at a job. So Tipirneni and her colleague were especially interested in what Healthy Michigan Plan enrollees reported on that front.

Those who said their health had improved, whether or not they had a behavioral health condition, were more likely to say they were doing better at their job.

Those with behavioral health conditions reported they were missing fewer days of work than they had a year before. But the two groups didn’t differ on whether Medicaid coverage helped them find a job, or find a better job if they’d been looking.

Another key finding: people with behavioral health conditions were four times as likely as those without such conditions to say they were unable to work.

In Michigan, Healthy Michigan Plan participants will have to complete and report their participation in jobs, education or training, or other ‘community engagement’ activities each month starting in early 2020. The new policy includes exemptions for people determined to be medically frail, including people with chronic substance use disorder.

But for those who don’t qualify for an exemption, failure to meet the law’s requirements could mean loss of their Medicaid coverage, which could mean losing access to medications and health care services that help address the symptoms of their conditions.