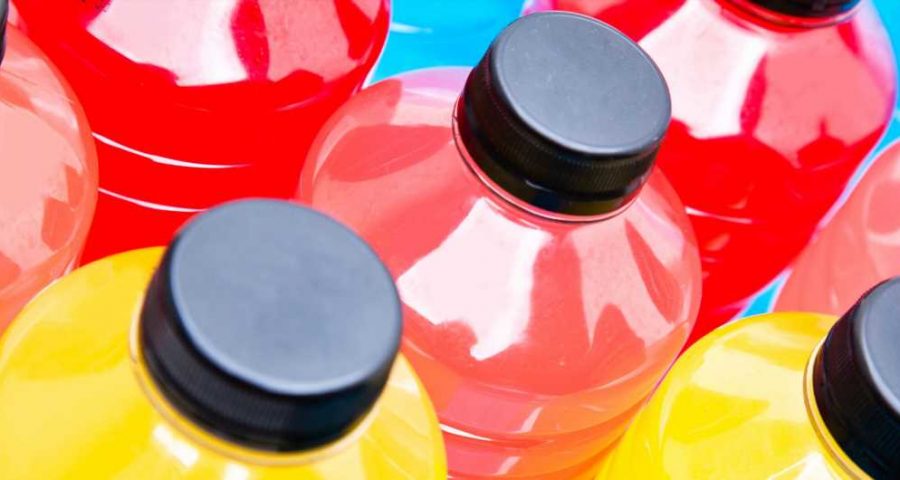 Gatorade, Pedialyte, Powerade, coconut water—everyone has *that* hangover drink that they swear makes them feel at least mildly less miserable when nursing a deadly headache or sick stomach the morning after drinking. And most of these popular morning remedies have a common thread, too: They’re packed with electrolytes, which are minerals that help keep you hydrated (and do all sorts of other important stuff in your bod).

So, to some extent, sipping an electrolyte-packed drink makes sense: If you spent the whole night boozing, you’re likely dehydrated, so filling up on liquids and much-needed electrolytes can only help you feel better, right?

Eh, experts aren’t quite sure this hangover hack is that simple to understand. Here, nutrition science pros get to the bottom of whether or not there’s anything to the idea that drinking more of the right stuff can actually help bounce back from a night of drinking the, err, wrong stuff.

First things first: Why do you get hungover to begin with?

That crappy, achy, nauseous feeling? “It starts when the blood alcohol level returns to zero,” says Stacy Sims, PhD, an exercise physiologist and nutrition researcher and Women’s Health advisor. When that happens, the feeling of dehydration sets in. That’s in part because alcohol has a diuretic effect on the body, meaning it makes you pee, so you’re low in fluids after a night of libations. 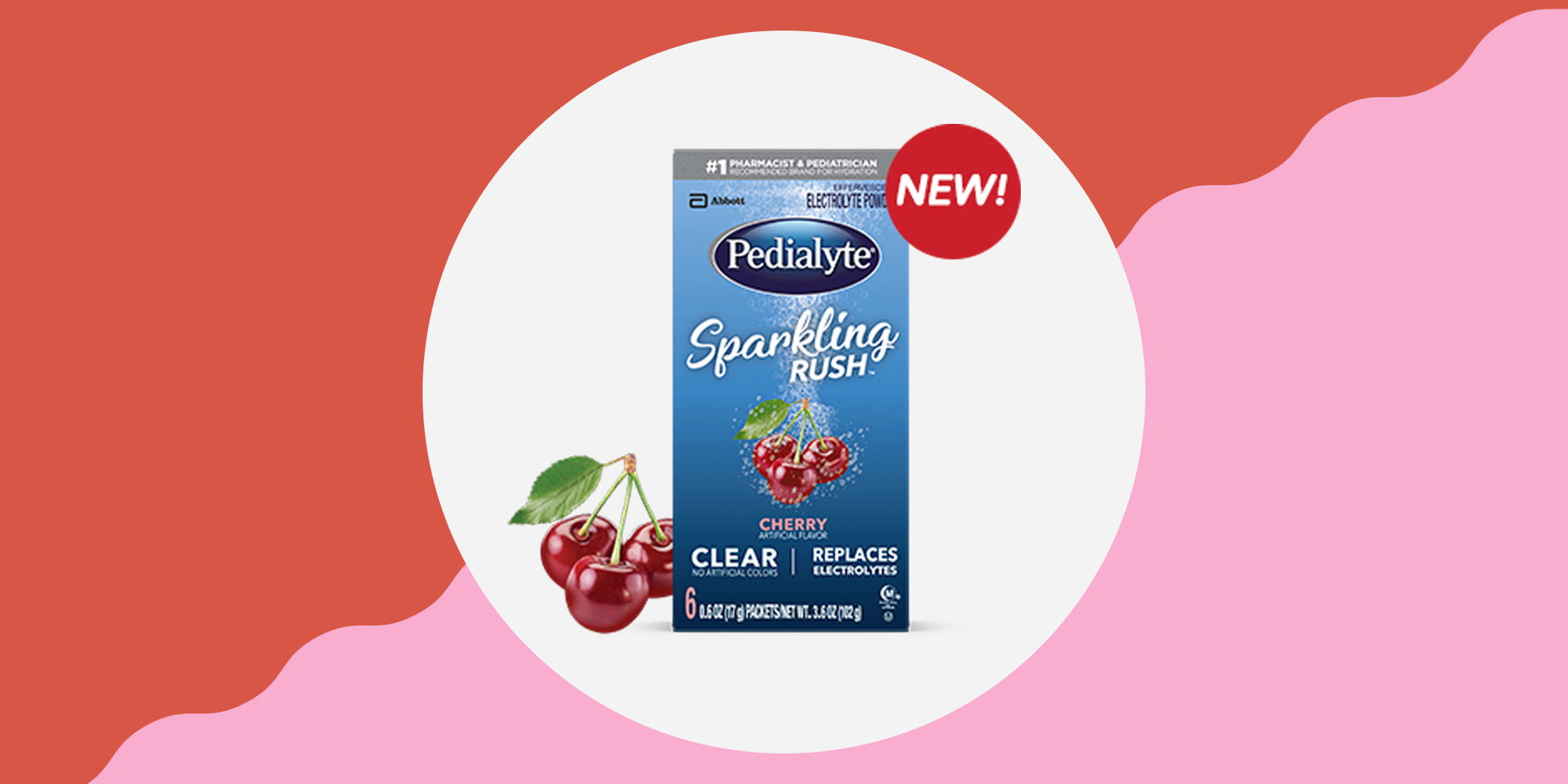 But the other root of your discomfort stems from the fact that ethanol (a type of alcohol in booze) crosses the blood-brain barrier, messing with many of your body’s systems, says Sims. For example, your liver has to go into overdrive to try to metabolize ethanol and its more toxic byproduct, acetaldehyde, which your body creates after drinking, she explains. (Acetaldehyde is the main reason behind all those icky things you probs associate with imbibing, like nausea, a racing heart, and a red face.) You’re left with unregulated blood sugar and inflammatory compounds floating around your body, which can lead you to feel super hungover.

Let’s not disregard the fact that you likely got super crappy sleep if you had a wild night out and stayed up late. Alcohol can also tank your sleep quality, so all that certainly doesn’t help either, Sims notes. “Many of these disturbances of the body’s natural physiology persist the next day long after the alcohol is gone,” she says. 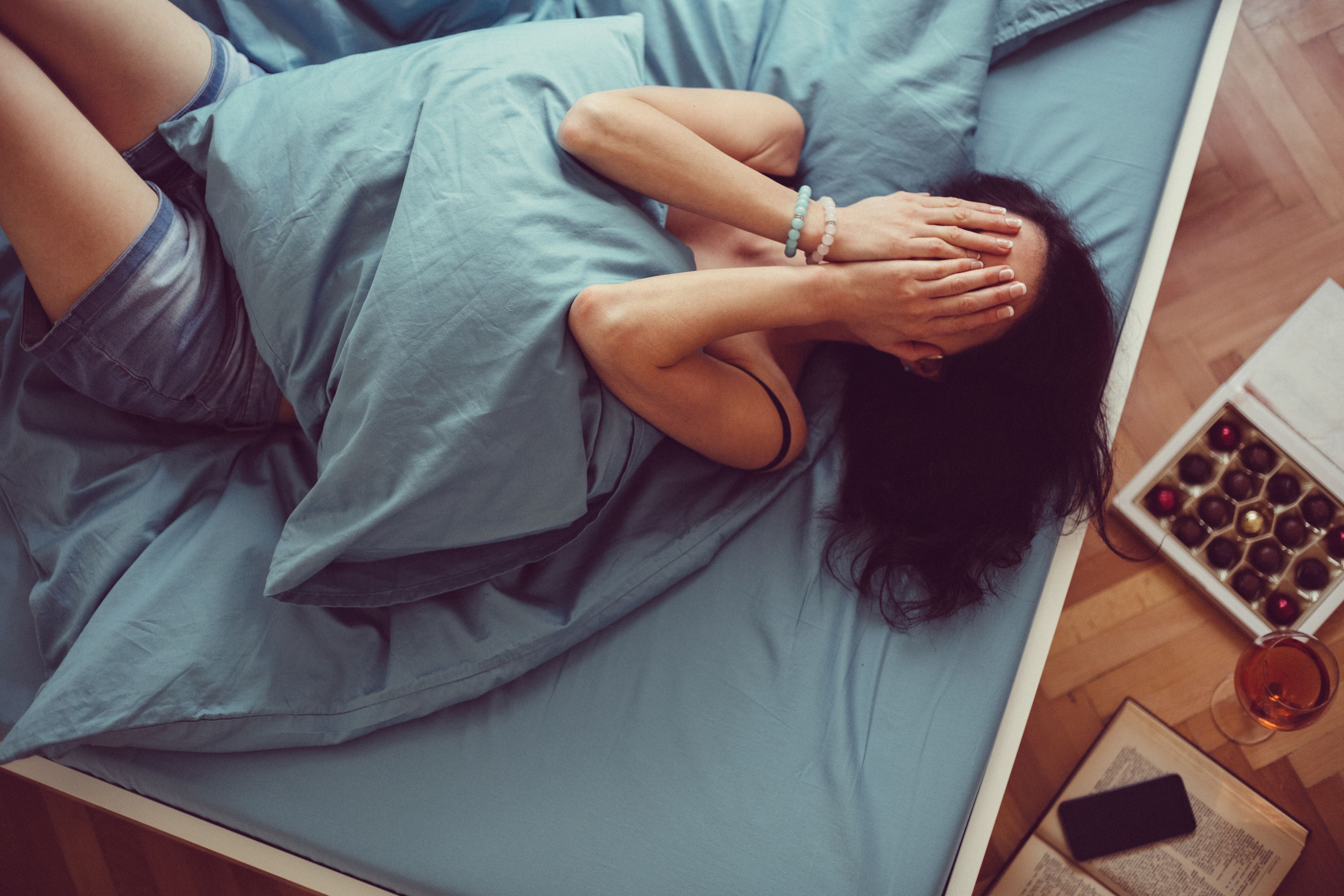 Other reasons for your symptoms? Drinking alcohol can impact hormonal function in the body, says Ginger Hultin, a Seattle-based registered dietitian, spokesperson for the Academy of Nutrition and Dietetics, and owner of ChampagneNutrition. Alcohol consumption can contribute to an increase in levels of the stress hormone cortisol, and decreases in levels of a hormone called anti-diuretic hormone (ADH), which helps to regulate blood pressure and reduce how often you go to the bathroom. Think about it: Now you’re body is is a greater state of stress, your blood pressure’s up, plus you’re peeing more (making you dehydrated). Good stuff. Not.

Enter my special hangover drink: Will chugging one cut the length and intensity of my hangover?

So if you happen to have reduced electrolytes because you haven’t been drinking enough fluids (including water) aside from several adult beverages, replenishing them could help a tad. “If the reason for your hangover really is related to electrolytes being out of balance, then perhaps replacing them could be helpful,” she says. There’s a catch, though: “It’s very hard to know if this is the cause of a hangover unless your doctor is analyzing a blood test,” Hultin adds. 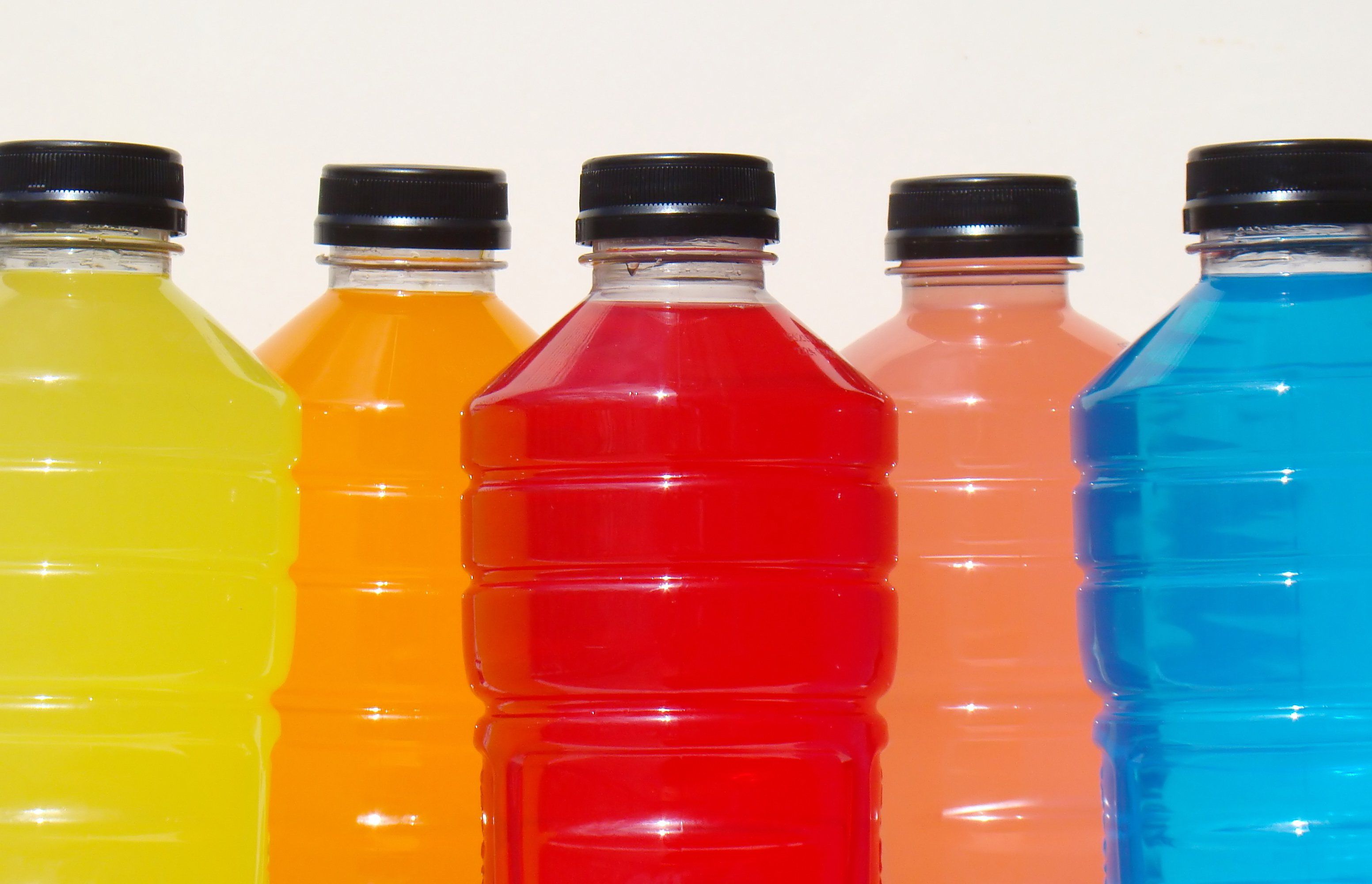 In addition, the cause of hangover symptoms is incredibly complicated and multifaceted to begin with, as you learned a minute ago. So framing a hangover simply as an issue of needing to replenish electrolytes probably isn’t the best approach. Also, some research has found that electrolytes actually don’t change *that* much after a night of imbibing, says Hultin, contrary to popular belief. “Though everyone metabolizes alcohol differently, electrolyte drinks may not be the cure we’re looking for.”

While researchers have studied the topic of hangovers, as of now, there’s simply no known magic cure for ‘em, Hultin notes. (Sorry!) That being said, if you just feel good (even if it’s partially in your head) after a blue Gatorade when you wake up feeling like crap, enjoy it. Rehydrating and using electrolyte replacements is not harmful, she points out.

But hydration in general does count for *something* when I’m hungover, right?

For sure. When your drink, there’s some evidence (as mentioned) that you urination frequency goes up, which does leave your body is need of some serious H2O.

And while you can certainly sip plain water, your favorite hangover drink with electrolytes might pack an additional punch. “You need a bit of sodium to help with fluid absorption, and the little bit of sugar found in the low-carb electrolyte drinks helps with blood sugar,” Hultin says.

If you’re going to rely on a beverage, make it a sip that’s 1.5 to 3 percent carbohydrates, and with sodium—that’s most effective for hydration, says Sims. Standard Pedialyte and Gatorade both have more sugar than that 1.5 to 3 percent recommendation (though Gatorade Zero has just a gram). Something like Nuun Sport electrolyte-rich tablets that you just add to a glass or bottle of water also work, she says. Coconut water, too, is low in calories and high in potassium. 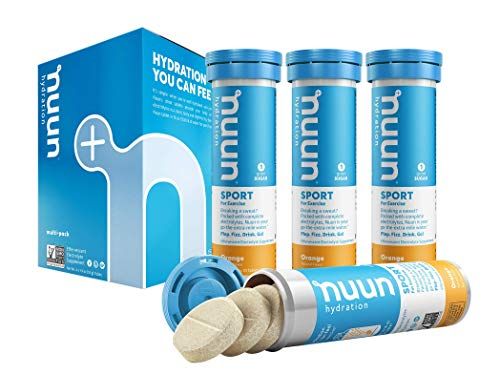 On top of drinks, watery soups with salt (chicken or miso soup) would fit the bill. You can also get a combo of hydration and electrolytes by drinking plain water and eating lots of foods that contain electrolytes (think: fruits, vegetables, and seeds).

Is there anything *else* I should do to kick my hangover?

Rest and rehydrate, and just give your body (and mind) some time to recover. You had some fun, and your body is paying for it. It’s okay!

And even though that BEC (bacon, egg, and cheese, mmmm) looks delicious, try your best to eat as healthy as you can. “The body has been exposed to a toxin and needs to do some clean up,” says Hultin.

As for a little hair of the dog? Skip it. “I never recommend drinking again the next day to cure a hangover,” says Hultin, who adds that this can lead you to get caught up in a vicious cycle and wind up feeling way worse when twice the hangover kicks in.

Also: Don’t take an OTC pain med until any alcohol is out of your system (to be safe, hours after you stop drinking), advises Sims. “The combo of alcohol and NSAIDs increases the risk of stomach bleeds,” she says. Read: not the hangover cure you were looking for.