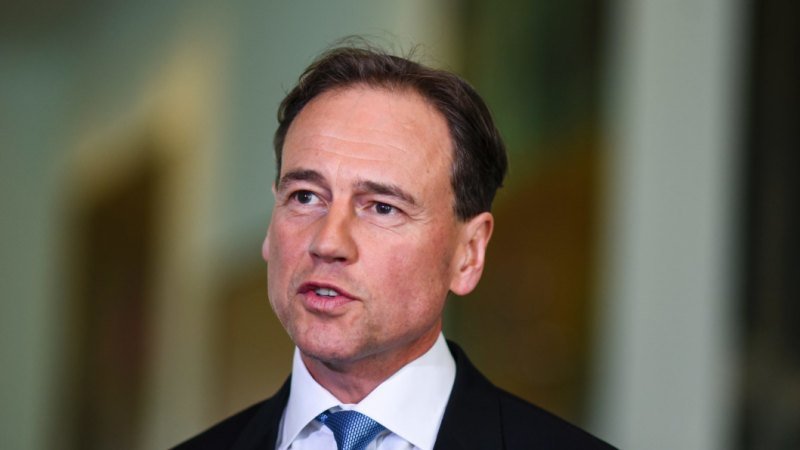 Natural therapies cut from private health insurance cover could be reinstated as early as next year after the Morrison government bowed to growing pressure to review its new rebate ban.

Just days after changes came into effect removing the rebate from almost 20 natural therapies, Health Minister Greg Hunt has promised a $2 million review of the changes. 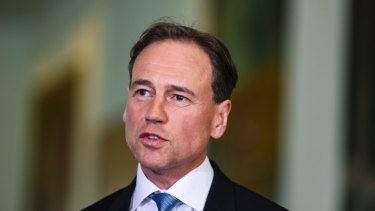 However Independent MP Kerryn Phelps, a critic of the rebate ban, has labelled the review a “smokescreen” aimed at neutralising a damaging backlash.

The government has been under fire for cutting the rebates on the back of a 2015 report that concluded 17 natural therapies being offered through health insurance showed little evidence of working on patients.

The 2015 review of the government rebate on natural therapies was carried out by the country's former chief medical officer, Professor Chris Baggoley.

Under legislation that passed Parliament last year and came into effect on April 1, rebates are no longer available on a range of popular alternative therapies including yoga, pilates, naturopathy and reflexology. 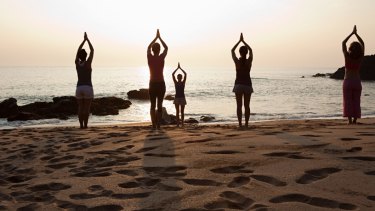 Yoga is one of the natural therapies in the government’s rebate ban.Credit:Alamy/Supplied

The move has drawn ire from a range of bodies including the National Institute of Complementary Medicine and the Australian Naturopathic Practitioners Association, however the changes were welcomed by other groups including Friends of Science in Medicine.

Independent MP Kerryn Phelps, a former head of the Australian Medical Association, has been a vocal opponent of the reforms.

She wrote to Health Minister Greg Hunt seeking an overturn on the rebate ban for yoga, naturopathy, tai chi and western herbal medicine.

Mr Hunt has conceded that the government should consider new evidence in support of certain natural therapies that has emerged in the five years since the last review.

He said the updated review would assess new evidence for natural therapies and undertake public consultation before recommending whether some natural therapies should once again be eligible for subsidy through the private health insurance rebate.

“The government has listened to the views of the sector that there is additional evidence for certain natural therapies since 2014-15 and this updated review will enable formal consideration of this,” he said.

Mr Hunt said the the advisory panel would include experts in medicine, natural therapies and private health insurance, as well as consumer representatives. 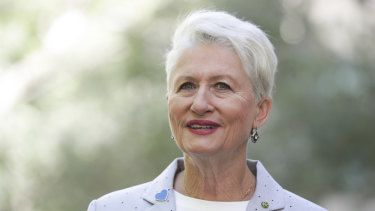 Dr Phelps is urging the government to reverse its ban while the review is undertaken.

“I’m pleased that the government has seen the error of its ways, but I think the ban should be lifted right now – my concern is the government knows this has been an unpopular move but they are kicking the problem off into the long grass.”

Dr Phelps said it was nonsensical to draft legislation based on findings that were five years old.

“They said there is no evidence with yoga, tai chi, western herbal medicine and naturopathy, but I have studied the evidence of these things myself,” she said.

“The most recent evidence they looked at was from 2013, but there has been a lot that has happened since then.”

They coincided with an average 3.25 per cent rise in private health insurance premiums, equating to $1.14 more per week for singles and $2.35 for families.

However Dr Phelps said the move could actually increase premiums if young people who had been attracted to natural therapies drop out of private health insurance and stop subsidising older patients.

The review will begin in coming months and is due to be handed to the government next year.