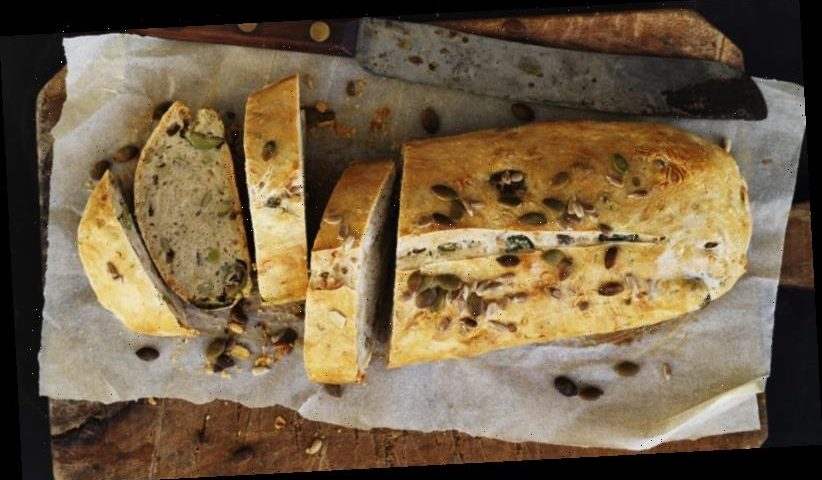 Bread, pasta, rice – no, this is not a list of “banned foods” you should have eliminated from your diet, it’s all the carbs making a 2020 comeback. British supermarket Waitrose is reporting a bread bounce – sales of sourdough are up by 30 per cent in three years – and searches for potatoes are up 12 per cent, too. 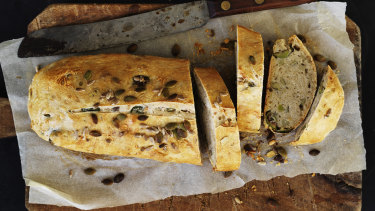 This may not be the most scintillating news you’ve heard all week; then again, it feels significant, because it confirms the growing suspicion that we have finally reached peak fad madness (fadness, if you like), and not just in relation to food.

For a while (it does feel like a lot longer than three years), we have been encouraged to flip-flop and abandon things we’ve grown up on (bread, potatoes, books with pages, baths, water from the tap) in favour of other things we never dreamt we’d get involved with (quinoa, water filter jugs, wet rooms).

After all, we have been living in the time of Everything We Know to be True Must Change, where you can easily wake up one morning, read the news, and decide that from now on you are never drinking tea, or running (you have just taken it up, but now it’s back on the Bad For You list) or eating breakfast, or brushing your teeth before breakfast, or sleeping for more than seven hours in months with an “r”…

You know the drill. Whatever you thought was right and healthy and commonsense overnight gets discredited, discarded and replaced with the better version, which is then discredited, discarded and very quietly substituted for the original, in shiny new packaging. Bread, potatoes, rice and pasta are just the latest blameless normals to be reinstated, having taken their turn in the wilderness.

While we’re not going to celebrate the end of fadness quite yet – note the bread that’s coming back is “artisan” – there is no harm considering what might be next on the rehabilitation list, should the Back to Normals era be upon us.

Tap water. Well, it’s as good as happened, hasn’t it? If you’re a millennial, you get pilloried if you are seen taking a sneaky swig from a small plastic bottle, just as you do if you’re spotted ordering a turmeric latte without your KeepCup.

Protein, carbs, vegies. Not one or the other, but all on one plate. You may remember this from the old days before potatoes got #MeToo’d.

Meeting via friends, not dating apps. Meeting because X knows Y and He’s divorced and She’s divorced and they’d better both come to dinner. It used to work and had the advantage of someone having the full back story.

Small fridges. Why do you need the one the size of a phone box with the ice-maker? Do you need ice in large quantities, on-demand, or might you manage with an icebox? Do you need a four-piece toaster, while we’re on the subject?