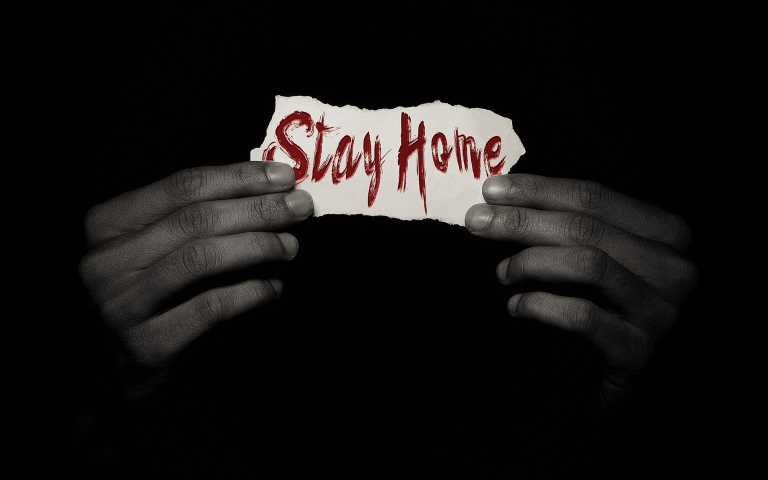 More than 100 days after the lockdown was imposed on Melbourne’s five million residents to fight an out-of-control surge of COVID-19 cases, authorities said that as of midnight they were lifting a two-hour limit on the time people could spend outside their homes for permitted activities.

They also extended from five to 25 kilometres (3 to 15 miles) the distance people could travel from their homes for several activities, including exercise, shopping for essentials, socialising and work in essential professions.

But Daniel Andrews, the premier of Victoria state which encompasses Melbourne, rejected growing calls for an end to all limits on people being able to leave their homes and for a broader reopening of restaurants and other retail businesses.

He said the stay-at-home rule could be lifted and other business restrictions eased on November 1 if community transmission of the virus remains under control.

“I’m not doing what is popular, I am doing what is safe, because we don’t want to be back here again” if there is a new wave of infections, Andrews said.

The number of new daily coronavirus cases in Victoria has fallen to low single digits for the past several days, after running at up to several hundred in August.

The outbreak in Victoria came after other parts of Australia had successfully contained the epidemic and begun to reopen their economies, notably in neighbouring New South Wales, which includes Sydney.

Conservative politicians in other states, and the federal government, have been increasingly critical of Andrews’ centre-left government for maintaining the strict lockdown in Victoria, saying it was undermining national recovery efforts.

“Every day Victoria remains under restrictions… comes at a heavy cost,” Prime Minister Scott Morrison said in a joint statement Sunday with his treasurer and health minister.

They urged Andrews to speed up the reopening of businesses, particularly in the restaurant and hospitality sector, which they said was losing 1,000 jobs every day of the lockdown.

But Andrews insisted social distancing measures needed to continue to prevent another outbreak.

“I have announced today what is safe, but will not undermine the sacrifice, the hard work, the pain, the amazing efforts that Victorians have put in,” he said.

Successes in Australia stand in stark contrast to the situation in Europe, where authorities from Spain to Britain have this week moved to implement tough new lockdown measures in the face of a continent-wide surge in infections. 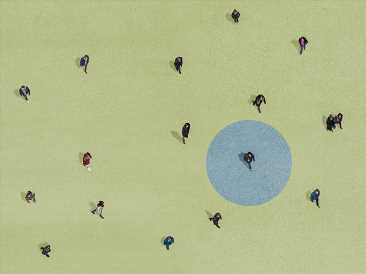