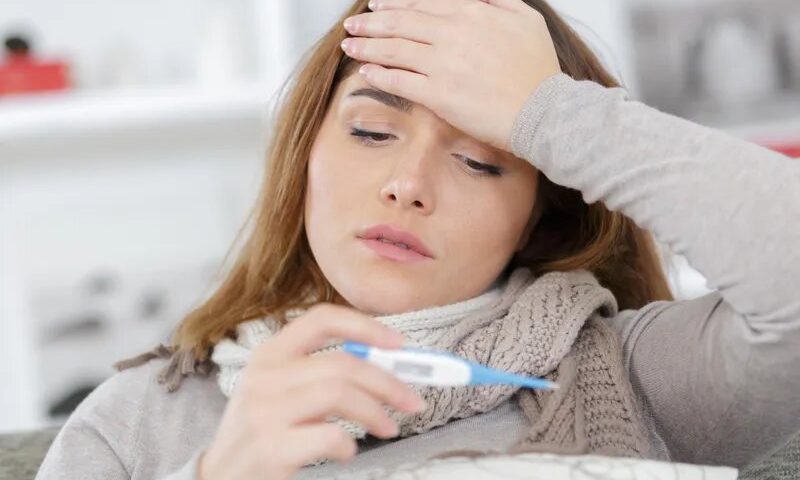 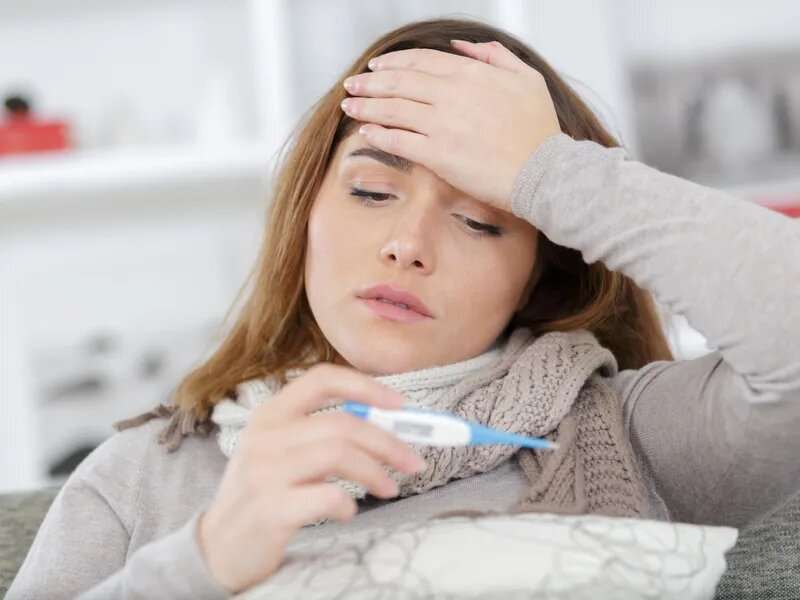 As the worst flu season in five years winds down in Australia, U.S. health officials are bracing for similar severity this coming fall.

“We watch all of the Southern Hemisphere countries very closely, hoping that we get some sort of insight, but it’s not perfect by any means,” Dr. Alicia Fry, chief of the Epidemiology and Prevention Branch of the U.S. Centers for Disease Control and Prevention, told NBC News.

Australia’s flu season had a big impact on children.

Children ages 5 to 9 had the highest flu rates, while those aged 4 and younger and teenagers were also hit hard.

“There are a lot of young kids who have not had flu at all over the past couple of years,” Dr. James Cutrell, an infectious disease expert at UT Southwestern Medical Center in Dallas, told NBC News. “That’s going to make them more susceptible to get it and then to spread it to other people.”

Not only were the young the most vulnerable, but also Australia’s flu season kicked off early.

“The earlier it starts, the worse it tends to be,” Dr. Robert Citronberg, executive medical director of infectious disease and prevention for Advocate Aurora Health in Illinois, told NBC News.

That’s because an early season can also be one that continues for more months, having more time to infect people. Between 9 million and 41 million Americans get the flu each year, according to the CDC. As many as 52,000 people die.

Though public health officials have warned since 2020 about the challenges of a bad flu season paired with the COVID-19 pandemic, that hasn’t happened yet.

Cutrell said it isn’t time to panic, but “it is time for people to prepare.”

That includes flu shots, which in the United States will protect against four strains of flu, two each from influenza A and B. Immunity has waned these past two years with little flu circulating, NBC News reported.

Those vaccines should arrive at U.S. pharmacies and doctors’ offices soon. Fry said the CDC recommends getting the shots in September or October. Flu shots can reduce the risk of flu severity and death.

“Flu is not completely preventable by the vaccine, but it’s controllable,” Citronberg said. “If we get a significantly fewer number of people getting vaccinated this year for flu, then it could really impact how many cases we have and the severity of those cases.”

Then, “we’re going to have our hands full,” Citronberg noted.

Young children and pregnant women in their third trimesters should get their shots earliest.

“It’s a good idea to get the vaccine before they deliver so that the baby gets some of the antibodies that Mom develops and the baby’s protected,” Fry said.

Babies can’t get their own flu shots until they are 6 months old.

COVID-19 booster shots will also be important because protection against one viral infection can help protect against the other, Citronberg said.