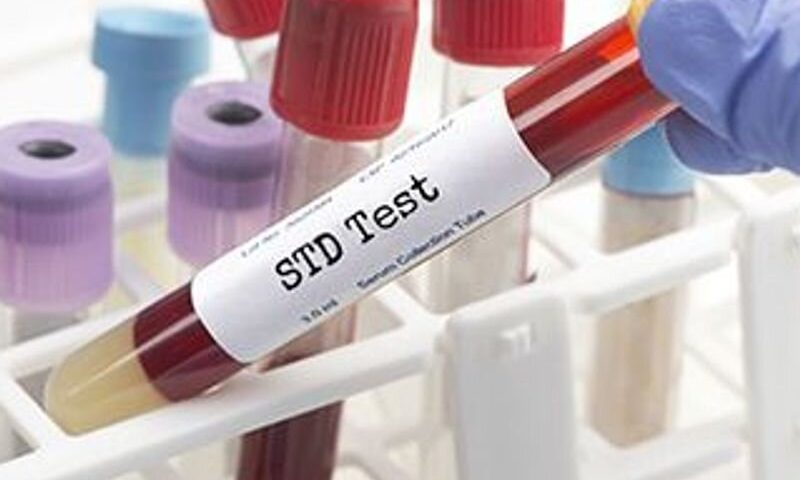 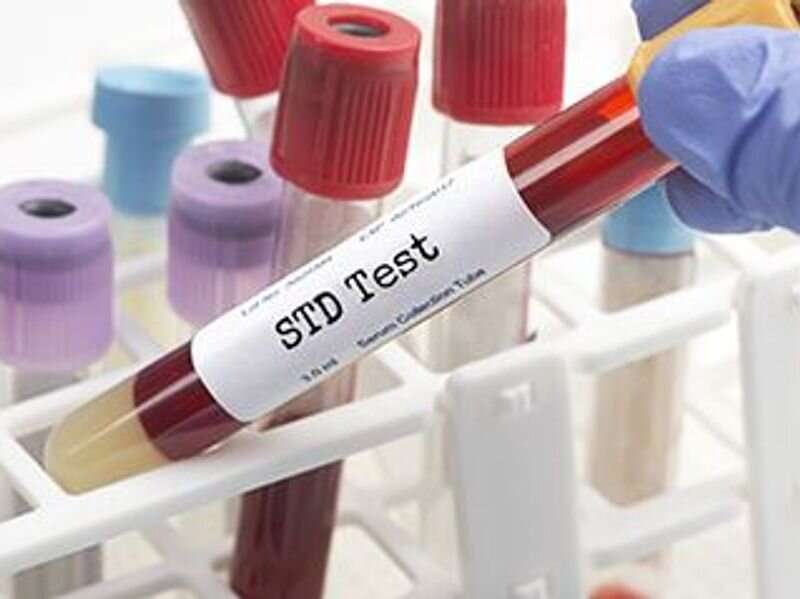 Now, a new study uncovers the potential fallout of closing those centers: Researchers found dramatically higher rates of both gonorrhea and chlamydia across Iowa right after the passage of a statewide defunding law back in 2017.

“So many patients seeking care in these clinics are looking for services not related to abortion care,” explained study author Dr. Megan Srinivas, an infectious disease clinical instructor and translational health policy research fellow at the University of North Carolina’s Institute for Global Health and Infectious Disease, in Chapel Hill.

“Many of these clinics provided STI gonorrhea and chlamydia counseling, testing, treatment and prevention services that were not related to the abortion issue that the Iowa legislature targeted,” Srinivas explained. “Thus, we looked to see if STI rates increased in the areas of clinic closures, compared to unaffected areas in Iowa.”

After crunching the numbers, she and her team found they had.

The research team further determined that the rise in STI risk occurred both very quickly after passage of the defunding legislation and “in the specific locations of clinic closures.”

And Srinivas added that while her team’s analysis can only show an association between the timing of defunding legislation, clinic closures and infection rates, “it does create concern that legislation targeting abortion providers can be having unintended negative impacts on care, and more rapidly than we would have suspected.”

The findings come as sexually transmitted infection rates continue to hit new highs in the United States. In 2020, the latest year for which statistics are available, nearly 2.4 million Americans had chlamydia, gonorrhea or syphilis, CDC data shows.

Looking ahead, Srinivas said the findings suggest that legislators in other states who are considering similar legislation should “carefully look at the other services these clinics provide before executing defunding mechanisms.”

“In a place like Iowa, where the policy has already been instituted, reversal would be ideal,” she noted. “In the meantime, intermediary steps such as introducing point-of-care testing at alternative sites, like pharmacies, can be considered,” alongside efforts to broaden access to telemedicine options, and ensure that alternative care options are affordable.

The findings were published online Oct. 14 in JAMA Network Open.

Dr. Philip Tierno Jr. is a professor of microbiology and pathology with the NYU School of Medicine in New York City.

That’s because such “clinics also provide a convenient avenue to get information on STDs as well as an easy access to answer questions that they wouldn’t or couldn’t ask their personal physician, or simply provide advice to people above and beyond family planning,” Tierno noted.