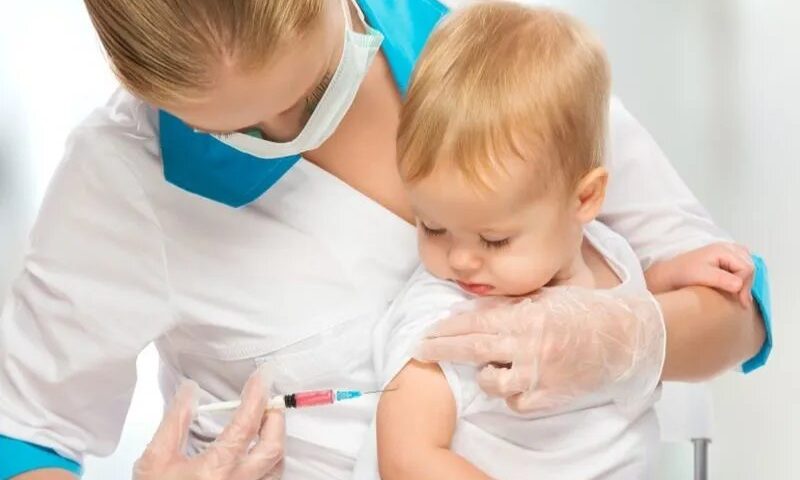 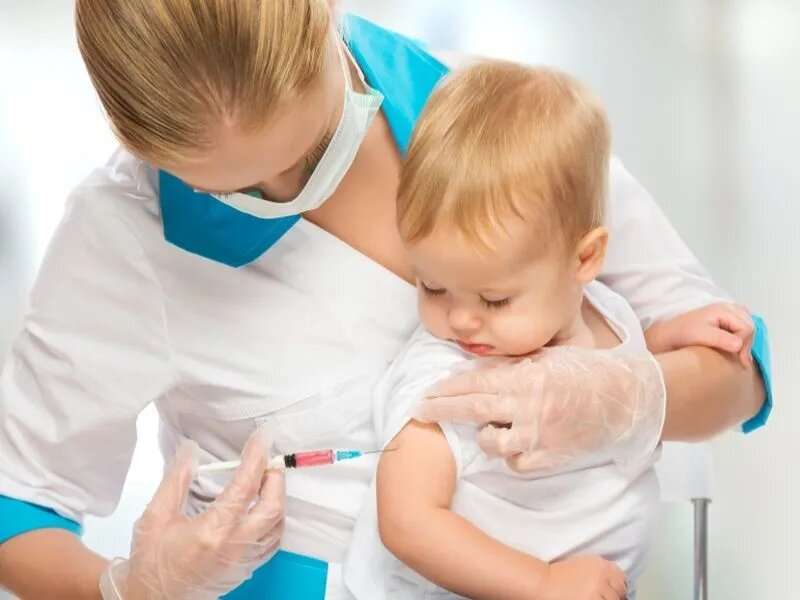 Babies and toddlers who’ve been given antibiotics might have a less vigorous immune response to routine childhood vaccinations, new research warns.

The study is the first to suggest that antibiotics might dampen youngsters’ ability to generate infection-fighting antibodies in response to vaccination.

Experts cautioned that more research is necessary, and it’s not clear whether antibiotic use is linked to higher rates of breakthrough infections.

But the study builds on earlier work, in lab animals and one study of adults, hinting at a way that antibiotics could hinder antibody production: The drugs temporarily kill off some of the beneficial bacteria that live in the gut, and those bugs play a key role in immune function.

Routine childhood vaccines against diseases like polio, measles, mumps, and chickenpox are highly effective. They work by exposing the body to killed or weakened versions of a germ (or part of it), which trains the immune system to fight the foreign invader if a child later encounters it. Critically, vaccines spur the immune system to generate antibodies that recognize particular proteins on the germ’s surface.

But it has long been clear that children vary in the strength of their antibody response to vaccination. The reasons for that variance are largely unknown.

“Until now, it’s been a big black box,” said senior researcher Dr. Michael Pichichero. “Some people used to say it was bad luck, which isn’t a very good answer.”

According to Pichichero, his team’s findings make a compelling case that antibiotic use is a factor. And they underscore the importance of using the medications only when necessary, he said.

The study involved 560 babies and toddlers who had blood samples taken at their routine checkups between the ages of 6 months and 2 years. The researchers used those to measure the children’s antibody responses to four routine childhood vaccinations.

Overall, 342 youngsters (or 61%) received at least one antibiotic prescription. And those children were more likely to show vaccine antibody responses that were “sub-protective,” versus children who’d received no antibiotics.

Among 12-month-olds who’d been given antibiotics, for example, just over 20% had a sub-protective antibody response to some antigen in the vaccines they’d received, the investigators found.

“I do think this study has important implications,” said Pichichero, who directs the Rochester General Hospital Research Institute, in Rochester, N.Y. The findings were published online April 27 in the journal Pediatrics.

It underscores the importance of “judicious” antibiotic use—prescribing the drugs only when necessary, he said.

Pichichero stressed that antibiotics only treat bacterial infections, and should not be used for viral infections like the common cold or flu. So, parents should not push their pediatrician for an antibiotic prescription for those types of ills, he noted.

That is the key message for parents, agreed Dr. Octavio Ramilo, chief of infectious diseases at Nationwide Children’s Hospital in Columbus, Ohio.

“We know that excessive antibiotic use is not good,” he said.

Ramilo called the antibody findings “very provocative,” but cautioned that more studies are needed to understand whether and how antibiotics affect the immune response to vaccination.

“We do know the gut microbiome helps educate the immune system,” said Ramilo, who co-wrote an editorial published with the findings.

But, he noted, the study could not show whether changes in children’s gut bacteria explained the lower antibody levels linked to antibiotic use. Future studies, Ramilo said, could investigate that by collecting stool samples from youngsters.

He also noted that the ultimate consequence of the lower antibody response is unclear: Did children given antibiotics have a higher rate of any vaccine-preventable infections?

Even though a course of antibiotics can disturb the gut’s normal bacterial makeup, it does rebound, Pichichero noted.

According to Ramilo, one question is how recent would any antibiotic use have to be to affect a child’s antibody response to vaccination.