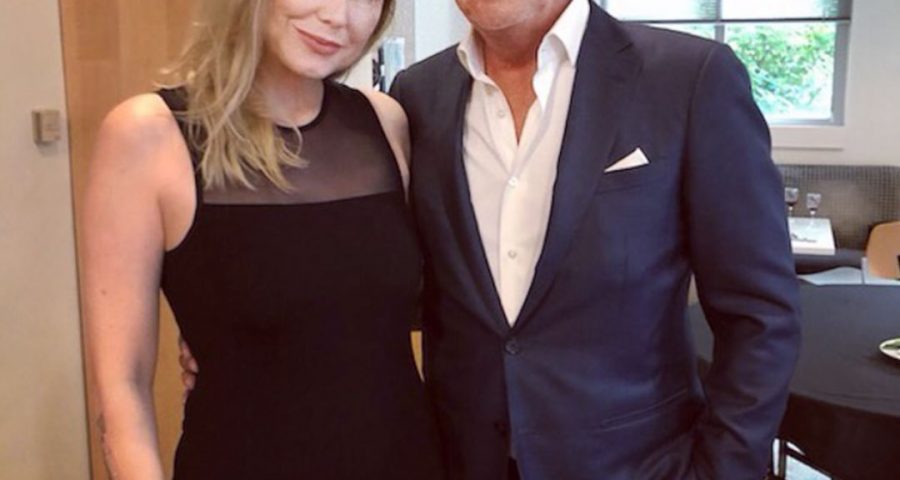 Author and songwriter Amy S. Foster is looking on the bright side after being diagnosed with breast cancer.

Amy, the daughter of legendary producer David Foster, revealed her battle on Instagram Tuesday, but remained positive, noting she was happy to have caught the disease early.

“You may have noticed that I’ve gone a little dark on social media. I flunked my mammogram recently. I felt a lump and got it checked and yep…..Breast cancer,” she wrote. “The great news is that I caught it early and although I am getting a mastectomy — I don’t need chemo.”

The Rift Coda author, 45, explained that she felt “so lucky and grateful” to have received the diagnosis she did, as it could have been much worse had she waited to get checked.

“So…if you are a lady out there and you feel something in your boob — go get a mammogram. KNOWING IS BETTER…even if it’s the worst news you can hear,” she wrote. “I will leave you with the mantra that so many women revert back to in order to minimize how they are feeling — but in my case, it really is the truth…I’m fine. Still…#f-cancer.”

The mom of three accompanied her message with a photo of her face down and flashing a peace sign as she headed into an MRI machine.

Dad David, 69, weighed in on his daughter’s message on Instagram, leaving a comment telling her how proud he was of her optimism.

“It has been such a ruff roller coaster ride for you this past 3 weeks but I am so proud of how strong you are and you finally have an outcome that is best scenario of the worst situation,” he wrote.

“Your attitude is incredible and your message is right on point to all women out there — I love you and will always be right beside you on this which you will be looking at in the rear view mirror before too long xoxo.”

The star’s former step-brothers Brandon and Brody Jenner also chimed in (David Foster was married to their mom Linda Thompson from 1991-2005).

Amy, who was born to Foster and his first wife, singer B.J. Cook, is a musician, too, having co-written popular songs like Michael Bublé’s “Home,” “Everything” and “Haven’t Met You Yet.”

She sung the praises of her dad’s supporting parenting to PEOPLE in October.

“My dad, he’s always been so supportive. He’s about to be married for the fifth time so he’s very romantic and traditional,” she said. “But my father never said, nor did my mother ever say, ‘You can’t do that because you’re a girl.’ No one ever really said that.”

Foster is engaged to American Idol alum Katharine McPhee, though a source told PEOPLE last month they “aren’t getting married for a while.”

Amy praised her future step-mom to PEOPLE last year, saying Foster’s entire family was in support of their relationship.

“She is not only super talented, but one of the most genuinely nice human beings,” Amy said. “They’re great together.”

Is it safe to reopen schools during the pandemic? 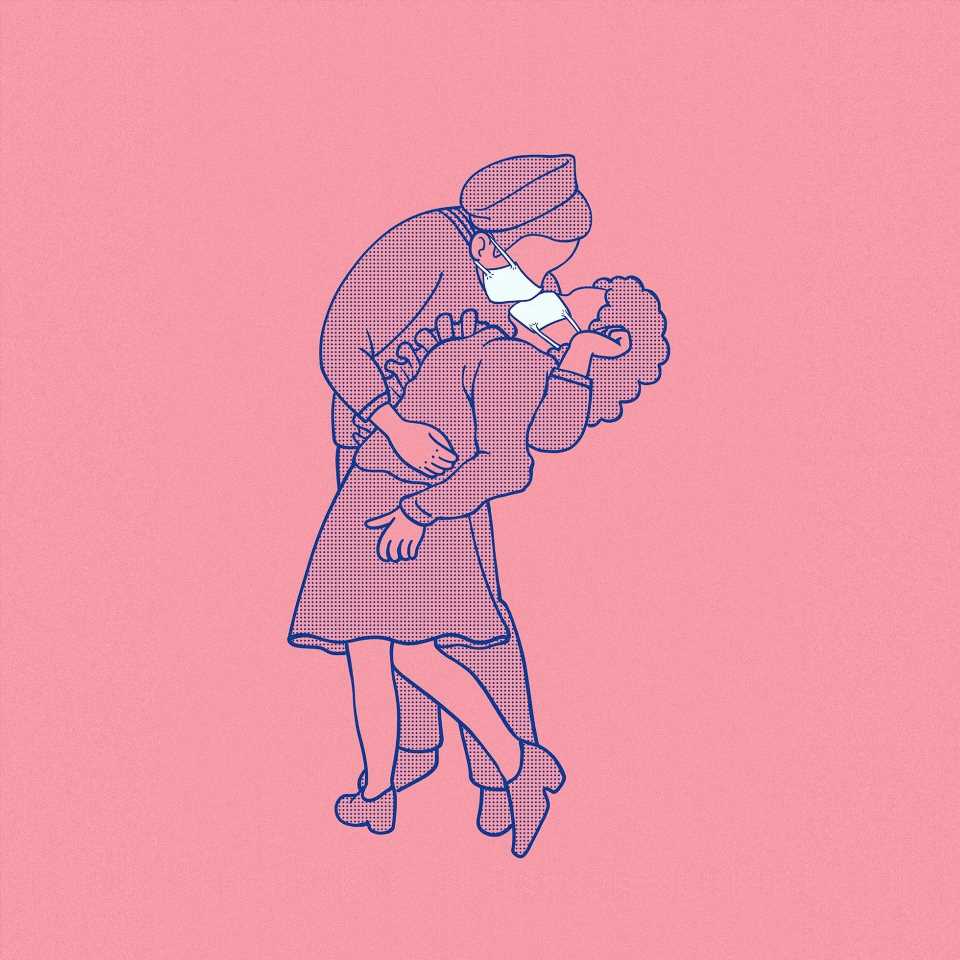 What the huge COVID-19 testing undercount in the US means 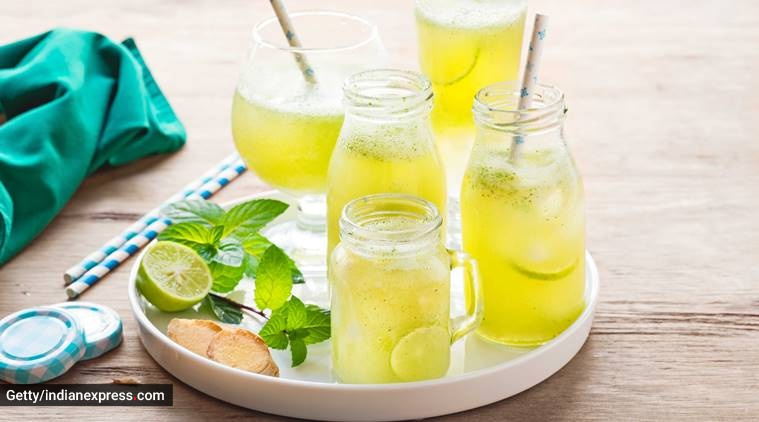