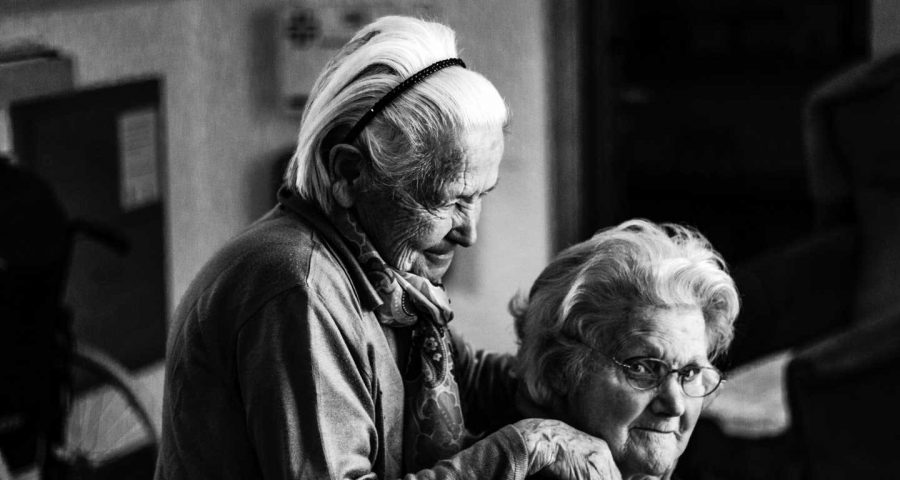 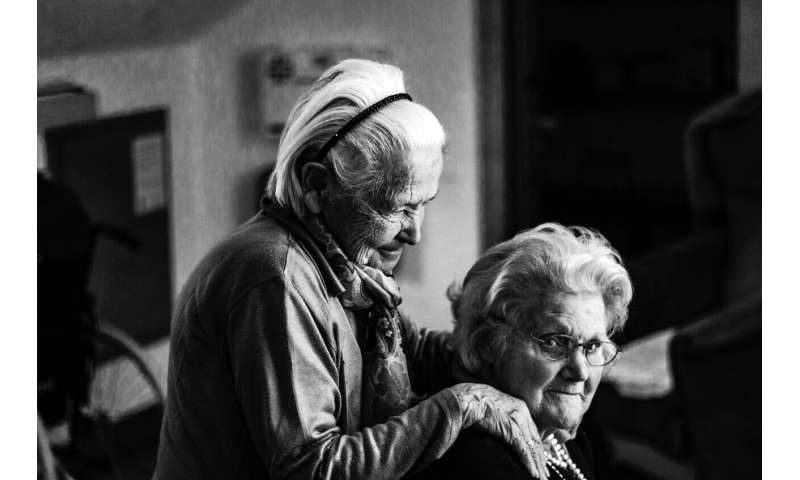 Study after study has shown that statins can prevent heart attacks, strokes and death in middle-aged adults. But in 28 major clinical trials of statins, only 2 percent of participants have been 75 years or older. This means that even though older adults are at greater risk of heart disease and death, there is scant data on whether statins should be prescribed for them.

A new study led by investigators from Brigham and Women’s Hospital and VA Boston Healthcare System leverages national data from the U.S. Veterans Health Administration Services and Centers for Medicare & Medicaid Services to shed new light on the role statins may play for older adults who have not yet experienced a heart attack, stroke or other cardiovascular event. In their retrospective analysis, the researchers found that the risk of dying from any cause was lower by 25 percent among veterans who were using statins compared to those who were not treated with statins. The risk of dying from a cardiovascular event, such as a heart attack or stroke, was lower by 20 percent. The team’s results are published in JAMA.

“Based on these data, age is not a reason to not prescribe statins,” said lead and corresponding author Ariela Orkaby, MD, MPH, a physician scientist at VA Boston Health Care System and in the Division of Aging at the Brigham . “Statins are commonly studied and prescribed for middle-aged adults but understudied in people over age 75. One of the most remarkable things about our results is that we found the benefit of statins held true regardless of whether a person was older or younger or had a condition such as dementia.”

Orkaby and colleagues looked at data on veterans who used VA services between 2002 and 2012, were 75 years or older, and had not previously had a heart attack, stroke or other cardiovascular event. Of the more than 300,000 eligible veterans, the team identified more than 57,000 who began taking statins during this time. Using propensity scoring, the authors compared individuals who began taking statins to those who had the same likelihood of being prescribed a statin based on clinical characteristics but did not receive a prescription for the drug.

Overall, taking statins was significantly associated with lower risk of death from a cardiovascular event or death from any cause. And the benefits remained for veterans at advanced age, including those who were 90 years or older. Lower death rates extended to those with other conditions such as dementia—individuals who have been excluded from previous studies. In secondary analyses, the team found that starting a statin was also significantly associated with a lower risk of cardiovascular events such as heart attacks and strokes. Orkaby notes that it was particularly intriguing to see a marked decline in rate of strokes among the study’s black participants.

“There are many interesting leads to follow up on,” said Orkaby, “but it’s important to keep in mind that this is not a randomized, clinical trial. Instead, it’s a retrospective analysis using real world data that helps us explore where the truth lies.”

The study focused only on veterans, a predominantly white and male population, which may limit its generalizability, but the study’s size made it possible to glean statistically meaningful information on underrepresented groups. During the study’s timeframe, the most commonly prescribed statin was simvastatin, but currently, higher-dose and higher-intensity statins have become more frequently prescribed. While statins are generally well tolerated, many people report aches and pains as a side effect, which may lead some to stop taking the drug. The current study did not evaluate whether patients discontinued statin use.