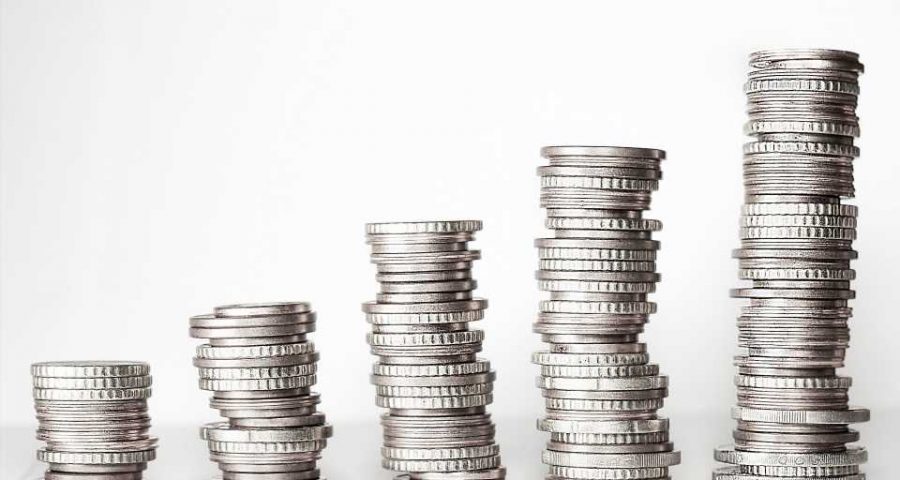 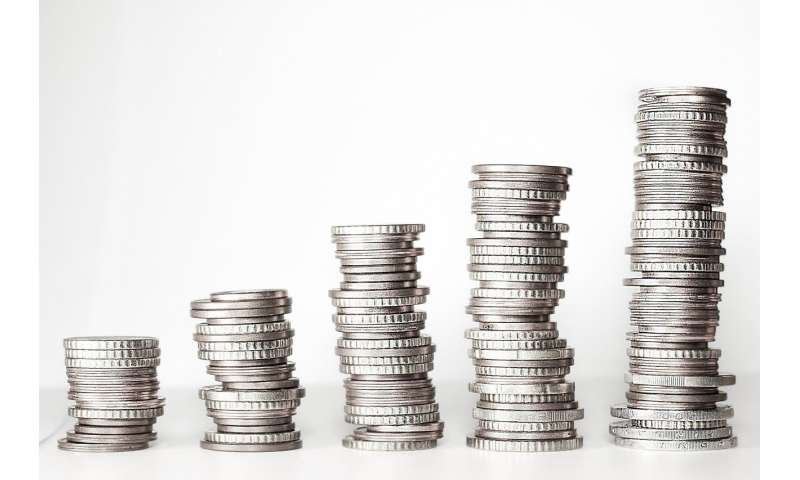 A new UNSW study has found that unless healthcare is better funded for low socio-economic households in Cambodia, efforts to achieve universal health coverage will be futile.

Facing financial ruin for medical treatment is common in Cambodia, where out-of-pocket spending makes up 60 percent of total healthcare expenditure—one of the highest amounts in Southeast Asia.

Borrowing with interest to pay for healthcare is known as distress health financing. New UNSW research, published in Health Policy and Planning last month, examined the factors driving this problem in Cambodia.

Co-lead author Augustine Asante, of the School of Public Health and Community Medicine at UNSW Sydney, said the study sent a clear message that Cambodia’s healthcare measures are inadequate to achieve the protection necessary to move towards universal health coverage (UHC).

“Cambodia has made good progress in terms of enhancing the equity of its health financing system, but there is a great deal of work left to be done to reduce out-of-pocket expenditure, especially for its poor and most vulnerable citizens,” Dr. Asante said.

“And, the other challenge that Cambodia has to deal with is that the Health Equity Fund (HEF) is mostly funded through external donors—development partners—and that’s part of the reason why it has worked well.

“Now, if those donors start pulling their financing and everything becomes the Cambodian Government’s responsibility, it’s uncertain where things will lead.”

The study surveyed 5000 households across Cambodia and found that 28.1 percent who used healthcare borrowed to pay for that healthcare.

Of those who borrowed money for their healthcare, 55 percent experienced distress health financing.

The average period to pay off the loan was eight months, while 78 percent of households had failed to pay off loans taken more than 12 months before the survey.

Dr. Asante said US$200 was a large sum of money to people in low socio-economic households.

“If you live in Australia, you might think US$200 is not huge, but in rural Cambodia it’s about seven percent of annual household income,” he said.

“So, poverty is a key thing of course when it comes to what determines who suffers from distress health financing, because poorer households are more likely to borrow with interest.

“Larger households—those with more than the Cambodian average of five people—are also much more susceptible when it comes to going into debt to pay for healthcare.”

Loan sharks prey on the poor

“One thing we found was that there are a lot of microfinance institutions through which people can access loans quite easily and they are cashing in,” he said.

“So, they are providing those loans because they know people need the money and they also make money out of it because the interest rate is quite high.

“It’s not uncommon to see people who have borrowed and not paid off their actual loan, to borrow again to pay for their interest on the first loan.”

Dr. Asante said he was not surprised to find that a significant proportion of out-of-pocket healthcare spending in Cambodia was in the private sector.

He was surprised, however, about why poor Cambodians still used private health providers and incurred out-of-pocket costs instead of using the public sector almost free of charge.

“The Government has done well in the public sector to make most things free of charge, but people still use private providers—which costs them more money—and they use them frequently, becoming more susceptible to distress health financing,” Dr. Asante said.

“It would be interesting to research why some poor people, who can access public facilities for free, more or less, choose a private facility.

“Outpatient care was the most sought after in the private sector, but private healthcare was one of the factors we didn’t examine in depth—issues like quality and other things might play a role in distress financing.”

Accelerated change is the cure

Dr. Asante estimated that in five years more people might have their healthcare covered in Cambodia, but the Government needed to do more—and faster—if they wanted to advance towards a UHC system.

“They are working on extending the HEF, for example, from the very poor to what they call the ‘near poor’ – people who are not rich but not poor who are also vulnerable,” he said.

“So, there are things the Government is doing to sort out and improve the situation, but they have to accelerate things, because the pace at which they are going is a bit slow.

“This is an important issue because many countries are moving towards having UHC and people who need access to healthcare should not risk heavy indebtedness and deeper poverty to do so.”