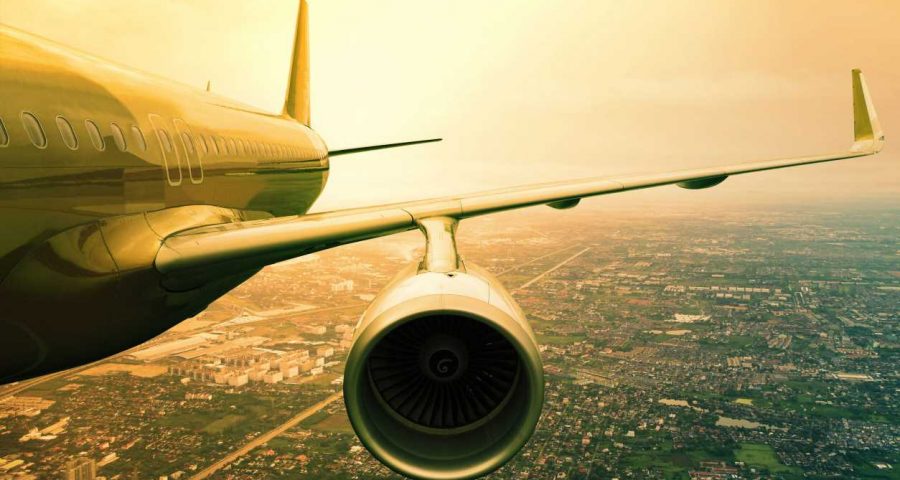 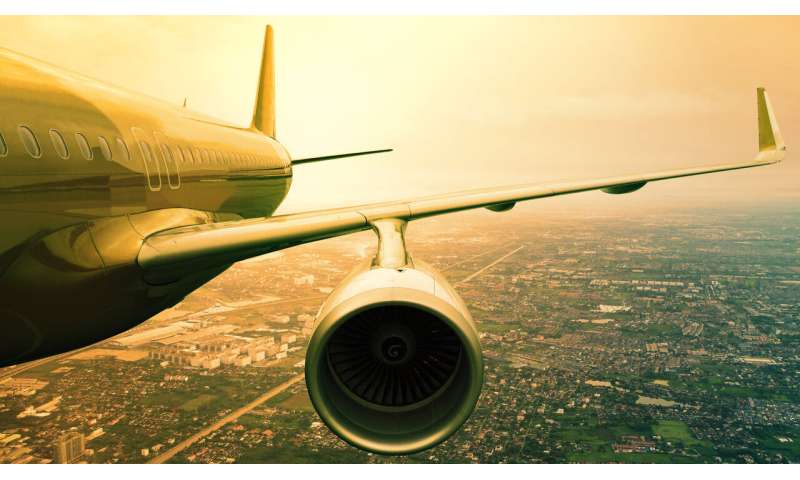 Most studies on transportation noise and cardiovascular mortality have focused on long-term exposure to noise. These studies demonstrated that chronic noise exposure is a risk factor for cardiovascular mortality. Across Europe, 48,000 cases of ischemic heart disease per year can be attributed to noise exposure, in particular to road traffic noise.

For the first time, a study led by researchers at Swiss TPH found that acute noise from airplanes during the night can trigger cardiovascular deaths within two hours of aircraft noise exposure. The study published today in the peer-reviewed European Heart Journal found that the risk of a cardiovascular death increases by 33% for night-time noise levels between 40 and 50 decibels and 44% for levels above 55 decibels.

“We found that aircraft noise contributed to about 800 out of 25,000 cardiovascular deaths that occurred between 2000 and 2015 in the vicinity of Zurich airport. This represents three percent of all observed cardiovascular deaths,” said Martin Röösli, corresponding author of the study and Head of the Environmental Exposures and Health unit at Swiss TPH.

According to Röösli, the results are similar to the effects that emotions such as anger or excitement have on cardiovascular mortality. “This is not so surprising, as we know night-time noise causes stress and affects sleep,” he added. The night-time noise effect was more pronounced in quiet areas with little railway and road traffic background noise and for people living in older houses, which often have less insulation and are thus more noise-prone.

The Zurich airport has a flight curfew from 23:30 to 6:00. “Based on our study results, we can deduce that this night-time flight ban prevents additional cardiovascular deaths,” said Röösli.

The study used a case-crossover design to evaluate whether aircraft noise exposure at the time of a death was unusually high compared to randomly chosen control time periods. “This study design is very useful to study acute effects of noise exposure with high day-to-day variability such as for airplane noise, given changing weather conditions or flight delays,” said Apolline Saucy, first author of the study and Ph.D. student at Swiss TPH. “With this temporal analysis approach, we can isolate the effect of unusually high or low levels of noise on mortality from other factors. Lifestyle characteristics such as smoking or diet cannot be a bias in this study design.”