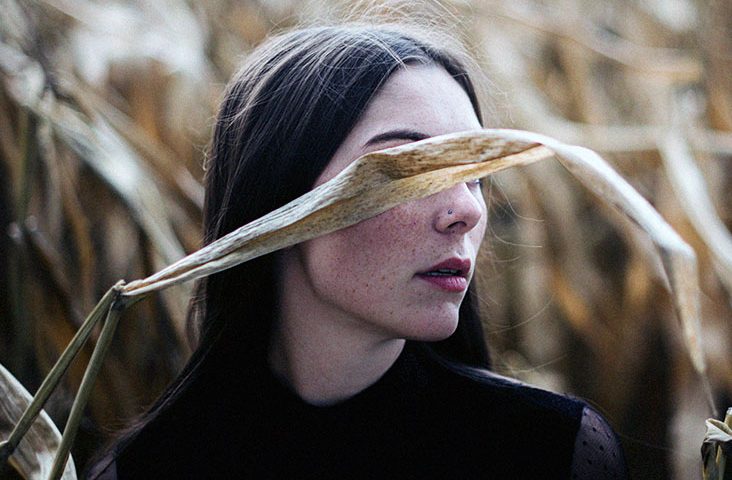 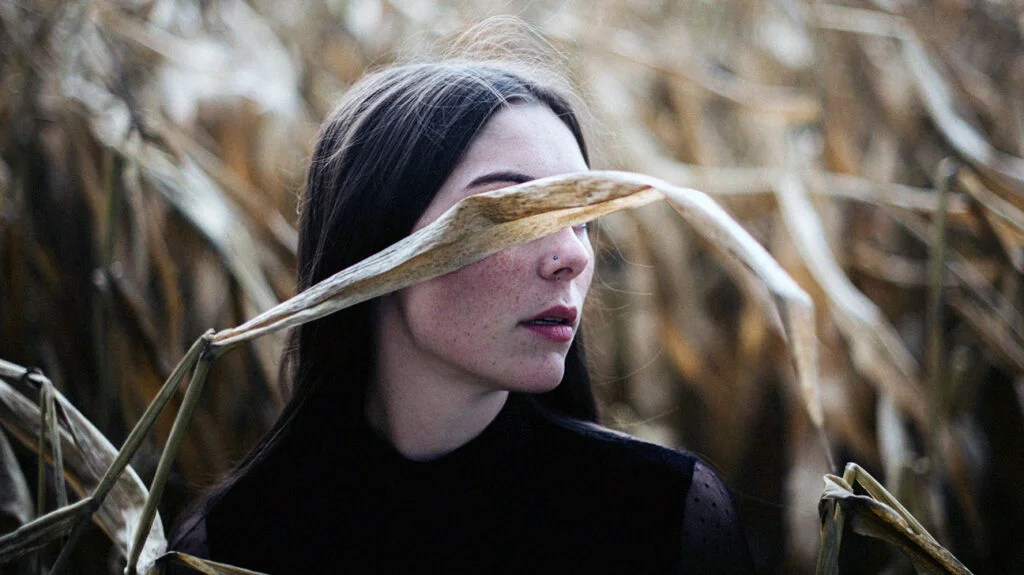 The retina is composed of tissues in the back of the eye that process light signals and send them to the brain. Retinal pigment epithelium (RPE) cells make up part of this important structure for vision.

A recent animal study by the National Eye Institute, part of the National Institutes of Health, suggests that the loss of a certain protein could cause RPE cells to stop nourishing and recycling photoreceptor cells.

The resulting senescence or deterioration of RPE cells may trigger the onset of diseases like age-related macular degeneration (AMD) and retinal dystrophies. These conditions are known to cause progressive vision loss.

A team led by Dr. Patricia Becerra, senior investigator at the NEI’s Section of Protein Structure and Function, discovered that the pigment epithelium-derived factor (PEDF) plays an anti-aging function for RPE cells. Their findings could offer the potential for finding new ways to treat or prevent aging-associated retinal diseases.

This study was published in the International Journal of Molecular Sciences.

The RPE produces and secretes PEDF via the Serpinf1gene. PEDF is called the “youth” protein due to its abundance in young retinas.

RPE production and PEDF secretion decline during senescence and aging in the eyes, skin, lungs, and other tissues.

Earlier research suggests that PEDF can protect photoreceptor cells from damage and inhibit the growth of abnormal blood vessels in the eye.

However, Dr. Becerra stated: “We always wondered if loss of PEDF was driven by aging or was driving aging.”

To find the answer, Dr. Becerra and her colleagues used a mouse model bioengineered without the PEDF gene Serpinf1.

Looking into the cellular structure of the models’ retinas, the researchers discovered remarkable differences from the control samples of wild-type mice.

The RPE cell nuclei were enlarged, which could indicate differences in how the cells’ DNA was arranged. These cells had also activated four genes associated with cellular senescence and aging.

Dr. Ivan Rebustini, a staff scientist in Dr. Becerra’s lab and the study’s lead author, remarked: “One of the most striking things was this reduction in the PEDF receptor on the surface of the RPE cells in the mouse lacking the PEDF protein. It seems there’s some sort of feedback-loop involving PEDF […]”

These changes led the team to conclude that PEDF decline prompts the aging of retinal cells.

The study’s limitations and potential

This study may uncover ways to help reduce age-related vision problems, but it does come with a few limitations.

Although the research proposes that PEDF may drive aging, its results do not answer what’s causing PEDF loss.

In an interview with Medical News Today, Dr. Becerra explained: “Besides PEDF, there are other proteins that are dysregulated in various epithelial tissues—including the RPE—during aging. Besides changes in the expression and production of aging-related proteins, telomere shortening has been associated with aging, and is observed in epithelial tissues with high turnover, like the skin.”

“Telomeres are a structure at the end of a chromosome that maintains the integrity of our genes and are a critical factor for age-related diseases. Their shortening can affect the expression of genes during aging; the PEDF gene, Serpinf1, is one of them,” she continued.

“However, the extent to which this is driving PEDF loss in the eye is unknown,” she added.

MNT also discussed this study with Dr. Howard R. Krauss, surgical neuro-ophthalmologist of Pacific Neuroscience Institute at Providence Saint John’s Health Center in Santa Monica, CA, who was not involved in this research.

Dr. Krauss shared that while “we understand the vital importance of this protein and […] that its availability declines with age and/or degenerative disease, [w]e do not know what causes the loss.”

He agreed that PEDF depletion is just one of many factors behind RPE aging. He noted that identifying more factors may be necessary for reducing or reversing age-related damage.

The present work analyzed mouse models, which would be difficult to translate to human trials, Dr. Krauss cautioned.

For instance, Dr. Becerra noted that “the lack of a macula in the mouse’s retina means the parallels to conditions like age-related macular degeneration are not as clear as they might be in a species with that structure.”

According to Dr. Krauss: “[T]here will be no assurance that what may work in this mouse model will ultimately be of value in humans.”

Further, Dr. Becerra told MNT that, because samples from patients without PEDF are scarce, replicating the study in humans would be challenging.

Nevertheless, Dr. Krauss was somewhat optimistic about the implications of this NIH research.

Dr. Becerra said that she and fellow researchers will continue exploring “ways to use PEDF-derived peptides or mimics as a therapeutic for humans.”