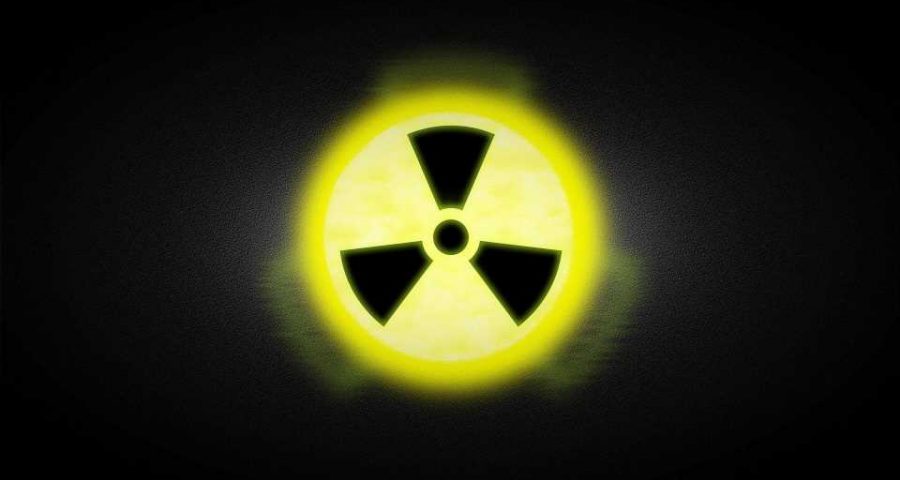 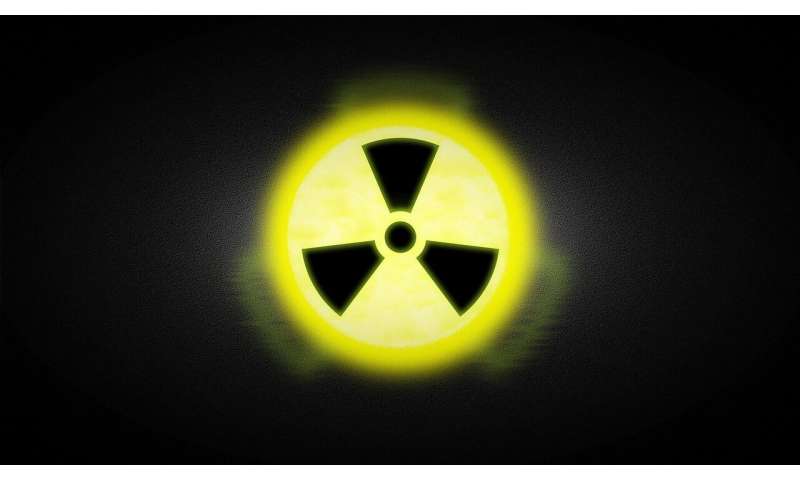 One of the thorniest dilemmas posed by prostate cancer is whether, and when, to give radiation therapy—with its potential bad side effects—to men after surgery to remove the prostate gland.

Now, three new randomized clinical trials—the gold-standard type of study—and a statistical “meta-analysis” of their results conclude that routinely giving post-surgical radiation does not improve outcomes after five years, compared with giving radiation only if the PSA (prostate specific antigen) blood test signals a cancer recurrence. The papers were published last month in the Lancet and Lancet Oncology.

“All the surgeons have always struggled with this,” said Alexander Kutikov, a urological oncologist at Fox Chase Cancer Center. “You don’t want to overtreat, but you don’t want to lose the window of opportunity. These trials really crystallize that you can hold off on radiation. It has changed my practice.”

That change has benefited not only Kutikov’s post-surgical patients, but also men like James Boughter, 56, who had surgery six years ago.

“We were keeping an eye on (the PSA) every six months,” said Boughter, a machinist who lives in Honey Brook, Chester County.

Boughter’s PSA became barely detectable about a year ago, but has been stable at that low level. Based on the latest research, Kutikov assured Boughton that he could hold off on radiation, and hopefully forgo it altogether.

“If I had to do radiation, I would definitely do it if it’s going to take care of the cancer. But I’d rather not,” Boughter said, because of the risks of urinary or other problems.

Claire Vale, a researcher at University College London who led the meta-analysis, said the studies could spare many men from overtreatment: “Guidelines and policy regarding the standard of care for prostate cancer should be updated based on the findings.”

Prostate cancer diagnosis and treatment is fraught with risk-benefit tradeoffs, starting with PSA testing to screen for the disease. Current guidelines say doctors should not do routine screening without first discussing concerns that it leads to finding and treating tiny cancers that would never have become a threat if left alone.

When early-stage cancer is found, the gold standard treatment—especially in younger men—is surgical removal of the walnut-sized prostate gland.

But studies suggest that up to 40% of men—Boughter among them—may be at high risk of recurrence despite surgery. That’s because the cancer was aggressive, or some malignant cells escaped during surgery, or the cancer had spread to tissue near the prostate.

Seven previous randomized trials have tried, and failed, to definitively answer which men, if any, benefit from post-surgical radiation rather than waiting until the PSA rises. Although giving radiation sooner rather than later reduced the risk of recurrence, it did not improve survival. What’s more, some of the studies didn’t monitor the PSA level, or didn’t give radiation until the cancer was advanced, or both, so the results were hard to interpret.

The new studies also have some possible limitations, according to authors of an accompanying commentary. For example, one trial enrolled men who would not normally receive post-surgical radiation because of their favorable risk profile. And the three trials varied in their use of drugs that block the hormones that fuel prostate cancer.

“Nonetheless, the four studies represent an important step forward and support” adding radiation only if the cancer comes back, wrote Derya Tilki of the University Hospital Hamburg-Eppendorf in Germany, and Anthony V. D’Amico of the Dana Farber Cancer Institute in Boston.

The meta-analysis, which included 2,153 patients followed for an average of five years, found that 88% of men who held off on radiation did not have a relapse, compared to 85% who had radiation soon after surgery. Among those who held off, 67% still didn’t need radiation up to eight years later.

Urinary incontinence was worse at one year for men with post-surgical radiation. And 6% of them had difficulty urinating because of damage to a duct called the urethra, compared to 4% of men who postponed radiation.