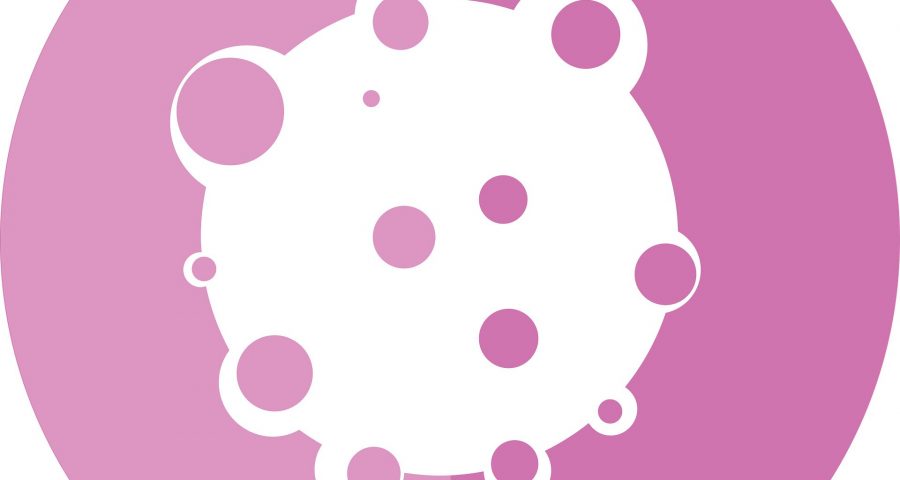 A strategy for giving intermittent, high doses of the anti-cancer drug sunitinib is well-tolerated by patients with advanced cancer and increases concentrations of the drug in tumours, which is associated with improved survival, according to research to be presented at the 32nd EORTC-NCI-AACR Symposium on Molecular Targets and Cancer Therapeutics, which is taking place online.

Patients with a range of advanced cancers, but particularly kidney cancer, neuroendocrine tumours in the pancreas and sarcomas in the digestive system (gastro-intestinal stromal tumours), can be treated with sunitinib—a drug that inhibits receptors on the surface of cancer cells called tyrosine kinases (TKs), which play an important role in the development and progression of tumours. It is currently registered at a dose of 50mg once a day. Although many patients respond well at first to the drug, they eventually develop resistance to it. Giving large daily doses of the drug in order to achieve higher concentrations in the tumour itself is also limited by serious toxic side-effects.

Dr. Sophie Gerritse, from the Department of Medical Oncology at Radboud University Medical Center, Nijmegen, The Netherlands, said: “Unfortunately, durable clinical benefit from sunitinib is hampered by intrinsic and acquired drug resistance in all patients. We need to exploit the full potential of sunitinib and other TK inhibitors in order to increase their efficacy in cancers where they are already registered for use and to repurpose them for other types of cancer.

“We have already shown in a phase I trial that giving high dose intermittent sunitinib 300mg once a week or 700mg once every two weeks to patients with advanced tumours was safe, resulted in higher peak concentrations of the drug in blood plasma samples, compared with regular dosing, and it had promising clinical benefit.

“In this most recent research, we evaluated whether high concentrations of sunitinib in the blood led to higher concentrations in the tumour and what the effect on patient outcomes might be.”

Dr. Gerritse and her colleagues collected and analysed blood samples from 82 patients in the phase I trial that was conducted at the Amsterdam University Medical Center between 2014 and 2018. The blood samples were taken before treatment with sunitinib and then several times after treatment began. On the seventeenth day after the start of treatment, they also took skin biopsies from 36 of these patients, and tumour biopsies from 22 out of the 36 patients. The analyses were performed in collaboration with Dr. Nielka van Erp, also from Radboud.

“In this small group of 22 patients, we found a statistically significant relationship between the tumour concentrations achieved and overall survival and length of time before the cancer progressed. This is the first time it has been shown that high concentrations of sunitinib in the tumour, in contrast to concentrations in the blood, is associated with an improved clinical outcome for patients treated with high-dose intermittent sunitinib. This interesting finding has to be validated further in large clinical trials.

“Our findings have the potential to change the dose and schedule of multi-targeting TK inhibitors, like sunitinib, and thereby enhance their clinical efficacy. An important result in this study is that the concentration of sunitinib in the blood underestimates the corresponding concentration of the drug in the tumour.”

Professor Emiliano Calvo is co-chair of the EORTC-NCI-AACR Symposium on behalf of the EORTC; he is Director of START Madrid Group in Madrid, Spain, and Director of Clinical Research at the START Madrid-Centro Integral Oncológico Clara Campal hospital in Madrid and he was not involved in the research. He commented: “The finding from this research that sunitinib concentrations in the blood do not correlate with concentrations in the tumour, and that these higher tumour drug concentrations are associated with clinical outcome, is fascinating and important. It makes a lot of biological sense, as, in the end, we are seeing what happens in the tumour, which is one step closer to the therapeutic target, than when we see blood drug concentration levels or, even further away, the drug dose that the patient is taking by mouth.

“It has the potential to transform the use of TK inhibitors and possibly other drugs as well, because when we speak about ‘precision oncology’, it is not only about the right drug for the specific patient and tumour but also choosing the right dose for each patient through methods like these. It would be interesting to know if this effect is also seen with other classes of anti-cancer drugs and, of course, to validate these data prospectively.