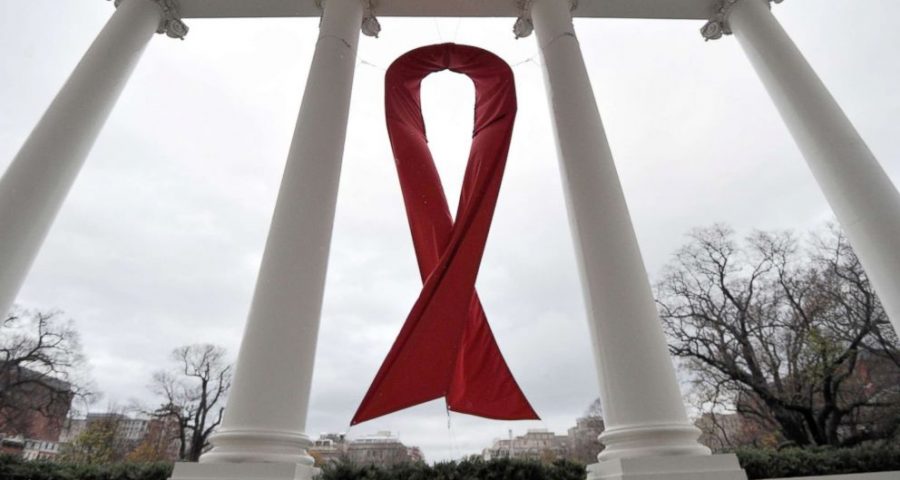 A man who previously tested positive for HIV has shown no trace of the virus that causes AIDS since receiving a stem cell transplant more than a year ago, doctors say.

The patient, a resident of the United Kingdom who has chosen to remain anonymous, appears to be the second known person to be declared free of HIV since the pandemic began.

The latest case study was published online Tuesday by the scientific journal Nature and will be presented at the Conference on Retroviruses and Opportunistic Infections in Seattle this month.

Both HIV-positive patients were diagnosed with cancer and received bone-marrow transplants from donors carrying two copies of a rare genetic mutation, known as CCR5-delta 32, that made them resistant to HIV-1, the most widespread and pathogenic strain of the human immunodeficiency viruses.

The first patient, later identified as American Timothy Ray Brown, underwent two such transplants in Berlin in 2007 and 2008 to treat acute myeloid leukemia after chemotherapy and radiation failed, according to the case report published in the New England Journal of Medicine in 2009.

Brown has been cancer-free and in sustained remission from HIV ever since, as far as doctors can tell. 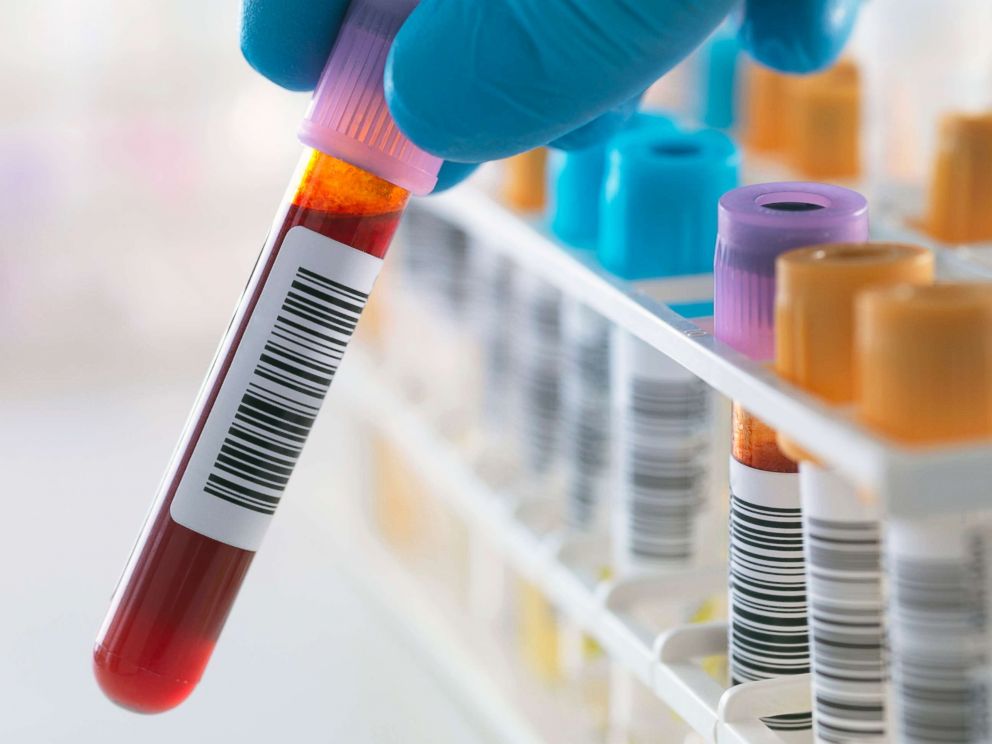 The second patient received the transplant in London in 2016 after being diagnosed with advanced Hodgkin lymphoma and going through less intensive chemotherapy.

Regular testing confirmed the so-called “London patient” also has been in long-term remission for the past 18 months since discontinuing antiretroviral therapy, according to the case report, which was carried out by researchers at University College London and Imperial College London with teams at the Universities of Cambridge and Oxford.

“By achieving remission in a second patient using a similar approach, we have shown that the Berlin patient was not an anomaly, and that it really was the treatment approaches that eliminated HIV in these two people,” said Dr. Ravindra Gupta, lead author of the new study and University College London’s Division of Infection and Immunity professor, in a statement.

The researchers cautioned that a stem cell transplant is not appropriate as a standard treatment for HIV due to the toxicity of chemotherapy given before the transplant.

“While it is too early to say with certainty that our patient is now cured of HIV, and doctors will continue to monitor his condition, the apparent success of haematopoietic stem cell transplantation offers hope in the search for a long-awaited cure for HIV/AIDS,” said Dr. Eduardo Olavarria, medical director of London’s Hammersmith Hospital blood and marrow transplantation unit and Imperial College London haematology professor, in a statement. 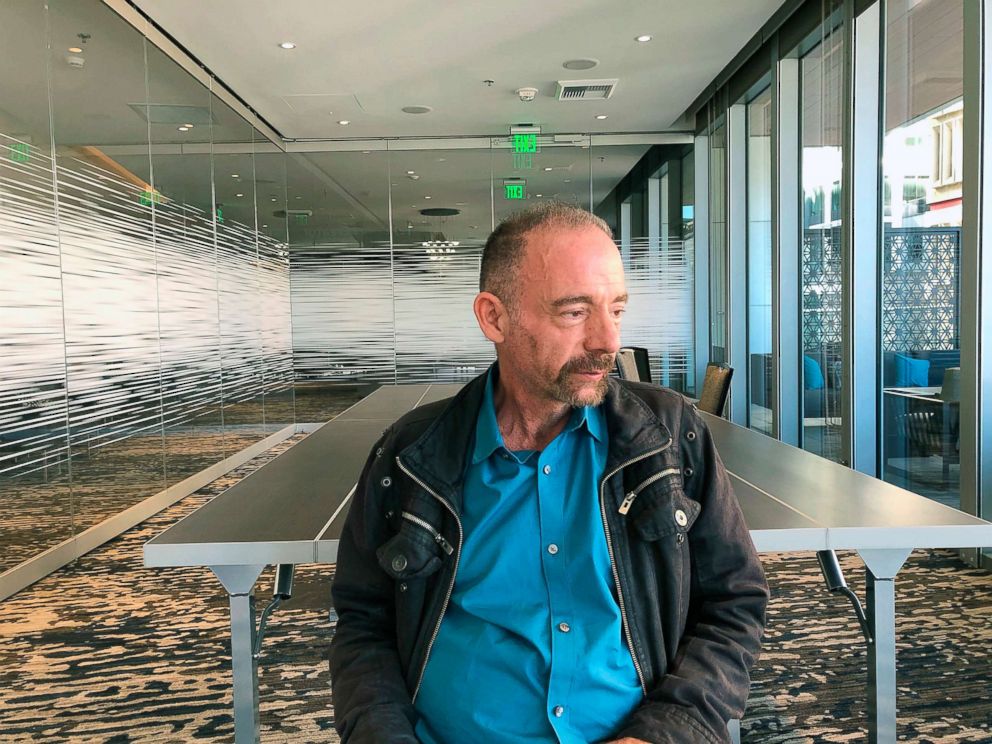 Some 36.9 million people worldwide were living with HIV/AIDS in 2017, and just 59 percent were receiving antiretroviral therapy, which is the use of HIV medicines to suppress the virus.

Acquired immunodeficiency syndrome, or AIDS, is the third and most advanced stage of HIV infection. Almost one million people died from AIDS-related illnesses around the world in 2017, according to data from the Joint United Nations Program on HIV/AIDS (UNAIDS).

“At the moment, the only way to treat HIV is with medications that suppress the virus, which people need to take for their entire lives, posing a particular challenge in developing countries,” Gupta said. “Finding a way to eliminate the virus entirely is an urgent global priority, but is particularly difficult because the virus integrates into the white blood cells of its host.”